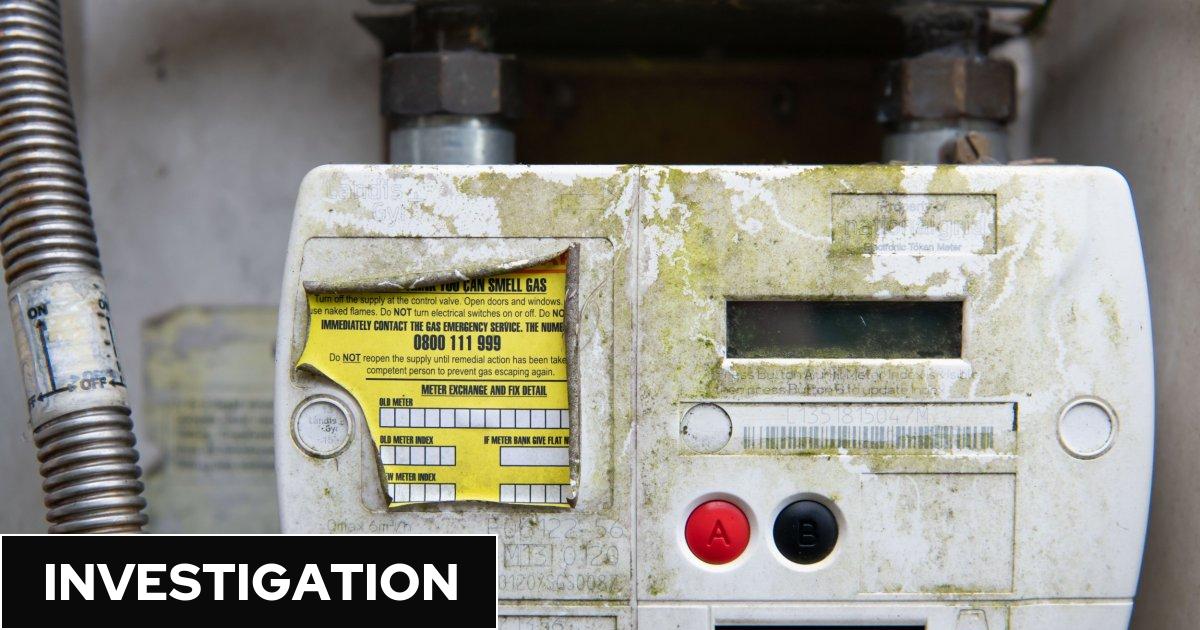 It took weeks to break into the court, but it took judges just three minutes to issue 496 warrants that allowed energy companies to force entry and install prepayment meters

It took less time than it took judges to brew a cup of tea to approve 496 warrants allowing debtors’ lawyers to break into homes, apartments and businesses on behalf of some of Britain’s largest energy companies.

In the yellow brick-walled Court 8 of Wigan and Leigh Magistrates’ Court, the distant voice of Sarah came from a collection agency through the speakerphone on the clerk’s desk.

It had taken weeks of ringing courthouses across northern England to locate one of these hearings and sit in the empty public pews while officers unsure of the warrant process walked by I from one place to the next.

“We don’t make them anymore,” one had said. “I think they’re done on the phone,” said another.

Even here, the black-clad ushers who deal with the daily spate of muggings and auto thefts seemed unaware that corporate power of attorney cases would be tried in court until they actually happened. “Court 8 is a trial court,” said one. “There are no supply orders in there.”

But data I obtained from the Department of Justice using the Freedom of Information Act had revealed that Wigan judges secretly issued about 2,000 of these warrants each month.

The figures are part of a I Research found half a million households are so heavily in debt with their energy bills that gas and electricity giants were given the right to break into homes and forcibly install prepaid meters last year.

“I will tell the whole truth and nothing but the truth,” Sarah’s voice crackled from the phone at her office in another city.

Sarah, who rattled off a list of utility companies she represented, went on to tell the judges that the search warrants were for installing prepayment meters, or smart meters, in homes and, when it came to businesses, disrupting supplies.

Customers have all been notified, she said, adding that “there are no occupiers who are at risk”. None, she said, had vital medical equipment that required power.

As they sat in court and listened to Sarah, the judges were not given the names or addresses of the customers. None of their individual circumstances were discussed. It appears that warrant application forms are being processed by court officials.

When the clerk asked the judges if they had any questions, two of them debated for just a few seconds and shook their heads.

“We are happy to issue the arrest warrants,” said the bank’s chairman immediately.

From the start of the call, it was all over in just three minutes and 51 seconds.