Immigration Service raids on care homes have continued during the lockdown 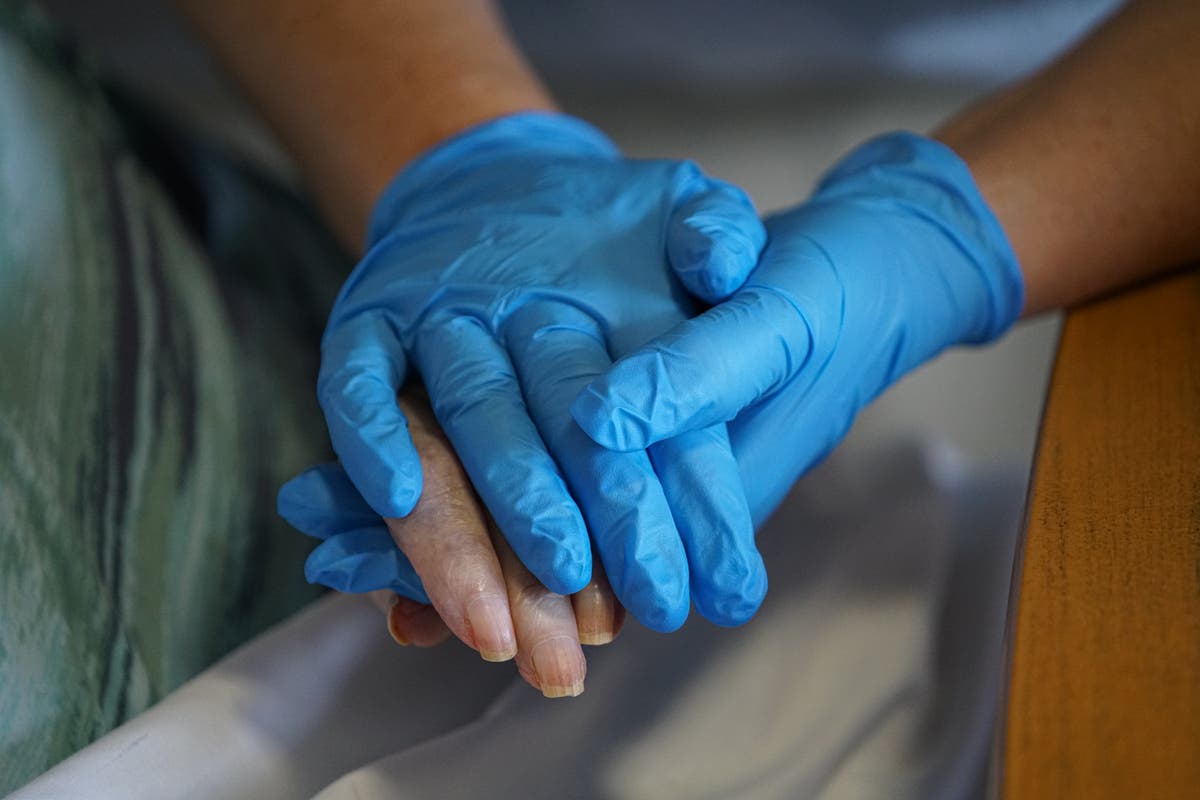 Data collected through Freedom of Information (FOI) laws shows that for the 21 months to September 2021, immigration officials conducted one raid every three months on average, including at least one last January when there was a national lockdown.

Of the seven conducted during this period, six resulted in arrests and between one and five resulted in the detention of the arrested person (no numbers below six are given in the dataset).

Karolina Gerlich, chief executive of the Care Workers Charity, said that conducting immigration raids on care homes during the pandemic was “unacceptable” and has caused “further unnecessary stress” for care workers and put the health of those at risk at risk.

“We don’t think it’s the right thing to do at all times. We believe there are better systems that could be used than raiding nursing homes. But to do it during Covid, during lockdown and potentially bringing the virus into care homes is very irresponsible and insensitive to the situation,” she said.

The new figures represent a drop from two years before the pandemic, when there were an average of 1.4 raids per month, but activists said it was “terrifying” to learn care homes were being raided in the midst of the pandemic.

Mary Atkinson, campaign officer at the Joint Council for the Welfare of Immigrants (JCWI), who obtained the figures, said: “These are places where older people have been prevented from seeing or hugging loved ones for months, and many always have Strict contact rules still in place. But apparently the Home Office saw fit to break into these homes and arrest caregivers caring for vulnerable people.

“They reveal a government that is willing to go after its hostile environment at all costs, rather than prioritizing the care and welfare of the public.”

The Home Office says its immigration officers give due consideration to contacting care home providers and are working with the Care Quality Commission and local authorities before conducting raids.

Previous FOI data obtained by JCWI shows that 190 care home raids were carried out between 2015 and 2019, resulting in only 37 care workers being removed from the UK, raising questions about the effectiveness of such raids.

A Home Office spokesman said: “The Government is tackling illegal immigration and the damage it causes by removing those who have no right to be in the UK.

They said Covid guidelines were followed during raids and that they were only carried out after “careful consideration”, conducting visits outside care homes before the worker began his shift.