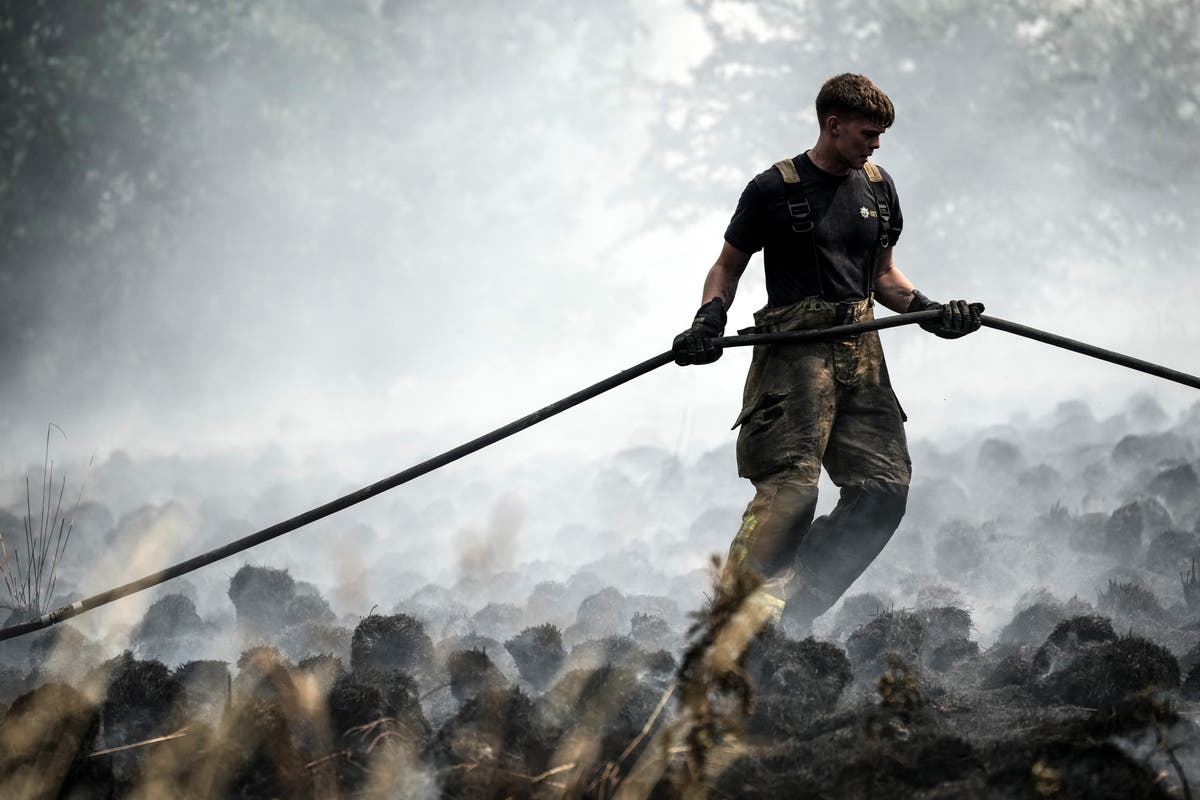 Fire is in my blood, you could say. My birth certificate states that my residence is Birmingham Central Fire Station because my father lived with the fire service. Eighteen years later, I started my firefighting career at the same fire station. That’s all I know. I’ve been fighting fires for 37 years – physically and strategically.

For the first 15 years of my career I only had one job – firefighting. I went to work, put out fires, and then went home. That was it.

But things started to change around the turn of the century when the public sector realized that maybe it would be better if we worked together to tackle problems that are common to all of us. It seems obvious today, but prevention wasn’t widespread back then. Now it’s front and center.

Our main priority is our prevention strategy. This is how we are measured and accountable to the public for how we lead and whether we meet our performance goals while working to keep people safe. Fire departments across the country have been working hard to implement such plans, manage and mitigate risks, and plan for the future. Working in partnership and engaging our communities is key.

The recent heat wave was no exception. We knew it was coming, we had our plans, we had mobilized all of our resources to be ready and we were confident that we had what it took to face what was coming, what we did knew.

Then Tuesday came. First, there was a trickle in terms of the increase in calls to the control room. Our very experienced staff have already had to deal with an increased number of calls due to the hot weather of the previous few days, which has seen some forest fires.

We expected this to be the same type of situation given the past three hot days. But as temperatures soared into ridiculous numbers from midday onwards, the floodgates literally opened. I was under scrutiny watching call after call coming in and the staff didn’t have time to think about what was happening. It was about prioritizing where the greatest threat or life risk was and sorting the calls that way.

But we weren’t alone – we received calls from other fire departments as they too were overflowing with demand. The system for redirecting calls to another mutual aid service was up and running. We all took each other’s calls and acted as best we could to ensure lives were protected.

As the day wore on, and still not abating, many fire and emergency services across the country began reporting major incidents. A total of 17 such incidents were reported, which is almost half of all services. I’ve never seen anything like it before and I never imagined that I would experience it.

When forest fires broke out near our capital, we knew we were witnessing a whole new phenomenon. Of course, we were aware of the unusual fires in much hotter countries – like California or Australia last year, where they even threatened to engulf Sydney.

We looked at the news and we said to ourselves at the time, “This is climate change. Things aren’t the way they should be.” But we never thought this would get here. We could see how Europe was faring as temperatures soared. But even that wasn’t unusual these days.

Tuesday was a wake up call. This was a game changer. We were witnessing something new with the sinking knowledge that this is not an isolated case. Tuesday was not a one-off phenomenon – it was a glimpse into the future. Here in the UK we need to rethink how we prepare for this. It’s not just about money and resources. If we or other fire and rescue services had an infinite number of fire engines, we still wouldn’t have managed to stop what happened this week.

We know climate change is here, and anyone still doubting it needs to speak to our heroic firefighters, who navigated some of the toughest situations of heat and wildness this week – all of it due to rising temperatures.

I went home Tuesday night and sat there wondering what had just happened. As a regular user of Twitter I decided to organize my thoughts. Instinctively it felt right. Then I went to bed.

By morning my tweet had gone crazy – now I know what it means to go viral! Before I even had breakfast I was appearing on TV and radio, locally and nationally and even internationally as far away as Australia.

As the day progressed, I lost count of how many reporters I spoke to and how far my mind was read. I’m flattered by the attention, of course, but it’s the call to action, the understanding that this is a game changer and that we need to prepare – now – which I want people to take away from this week.

We must all prepare together, otherwise we will suffer the consequences together. That is real.