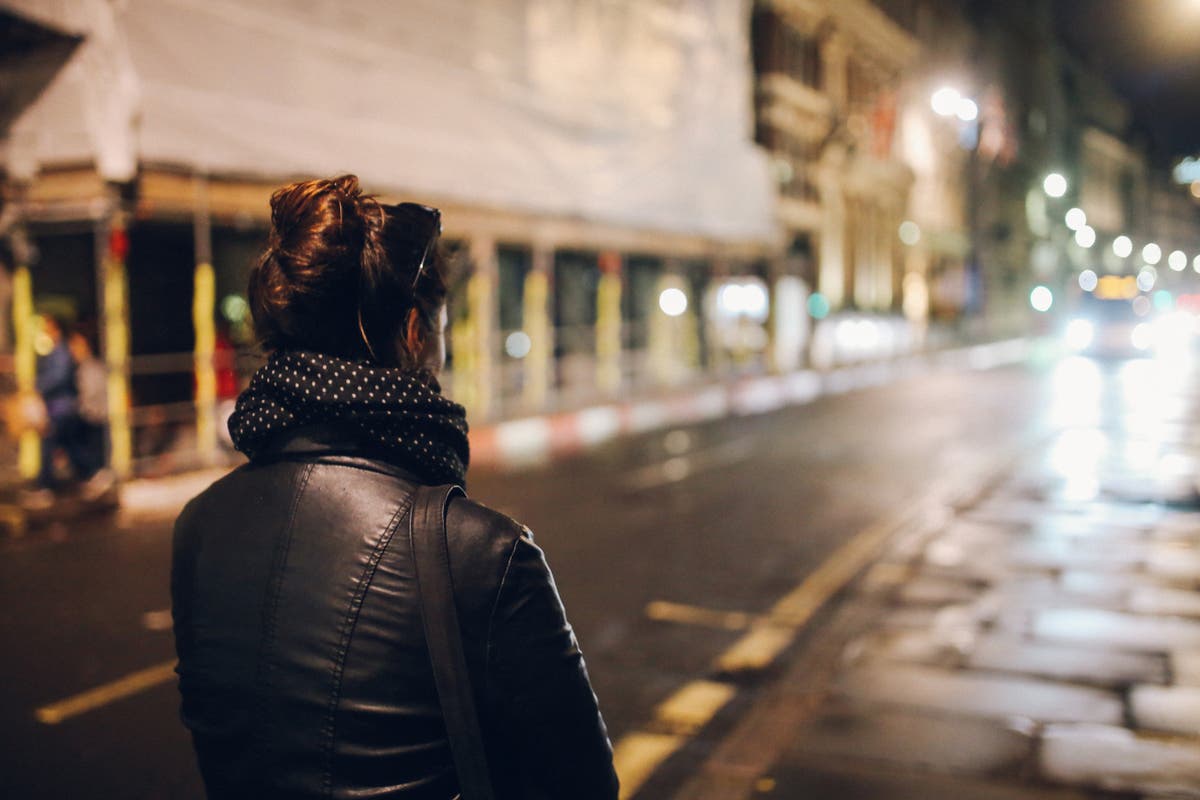 A few weeks ago I was on a walking safari in Zambia’s Lower Zambezi National Park, wincing at the rustling of nearby bushes and clutching a gin and tonic.

Huh, you might think. I was thinking the same thing. Because although I’ve been fortunate enough to have been on safari a few times (I’ve worked in the industry for three years and perks still apply), I can’t help but notice every time I step out of a vehicle in the African bush, to feel death is with me.

Maybe the last thing I’ll ever see is the inside of a snapdragon before my head gets chopped off like a cartoon burger. Maybe I’ll fall victim to the short fuse of an elephant in the cider, or maybe a hippopotamus charging furiously for water. Or could I be the first person ever to be kicked in the head by a warthog? That would certainly be appropriate.

The silly thing is, I know the risk of any of these things actually happening is very small. While statistics are hard to come by, millions of people go on safari every year and only once in a blue moon does an incident involving a wild animal happen. In fact, so few people die on safari that these deaths don’t even appear in country statistics for safari destinations.

The reality is that while it sounds adventurous, walking safaris are actually very controlled. It’s not like the human-wildlife conflicts you hear about on the outskirts of safari parks, where tragically many locals die every year.

On the contrary, as a tourist on a walking safari, you are always accompanied by an experienced guide who will say things like “lions are near” with a hungry grin on his face and expect his guests to be just as enthusiastic. The greatest consolation is the (always quite serious-looking) scout from the Zambia Wildlife Authority (ZAWA), who, as a precaution, has a weapon-carrying license.

Even without the gun, these guys know what they’re doing: sometimes chasing poachers for 10 days, sleeping under the stars, and being totally exposed to the eerie dark wilderness and whatever may lurk within it. The fact that they return unscathed every time is a testament to their expertise. If you’ve ever heard a hyena’s distant, echoing “yipee” on a still evening, you’ll know what I mean. Let’s just say if I attempted a similar adventure I doubt I would make it 10 minutes.

But that’s a whole different cauldron of madness. In the daylight hours, the action subsides. As you walk, the predators are enjoying a nap and the hippos have already waddled back to their herds. But even with all of these precautions, and armed with a gun and knowing that I will almost certainly return unharmed, I have this feeling.

It’s the same – as I realized as I turned my head and my heart pounding at every little sound – that I get walking around London alone at night.

And the sad thing is, while I could rationalize away the fear on a walking safari, I can’t in London. Because while the odds of being attacked by an animal on safari are very slim, it’s entirely possible to be intimidated, harassed and attacked by a man in London.

Do not believe me? More than half of women in London have been victims of unwanted sexual behavior. In fact, the number of rapes in the capital in 2021 was at an all-time high at 8,873. That’s an average of 24 rapes a day.

So what are my chances? Well, they’re not great considering that in the rest of the country, one in four British women was raped or sexually abused as an adult. Rape experienced an all-time high of nearly 70,000 reported cases across the country. Of these, only 1,557 lead to prosecution.

But of course those are just the ones we hear about, as in 2021 only one in 100 rapes was reported to the police. So add a few zeros to 70,000 and we get a better picture of how scared I really am of walking alone at night in this abysmal country.

At this rate, I probably have more chance of being eaten by a zebra than a victim who successfully pursues a rapist.

No wonder, then, that women arm themselves with makeshift weapons when walking alone through London at night. They clutch their keys tightly, digging into their palms, a small point sticking out between the index and middle fingers.

We’re going to do what I think of as a ZAWA scout at night: crossing the street to avoid the man sitting in his car, accelerating to see if the potential predator is following behind, slowing down and merging into one Busch, so the figure in front of me doesn’t know I’m there.

If you suffer from stress and isolation or have difficulty dealing with it, Samaritans offers support. You can speak to someone free and confidential on 116 123 (UK) or visit the Samaritans website Find details of your nearest branch