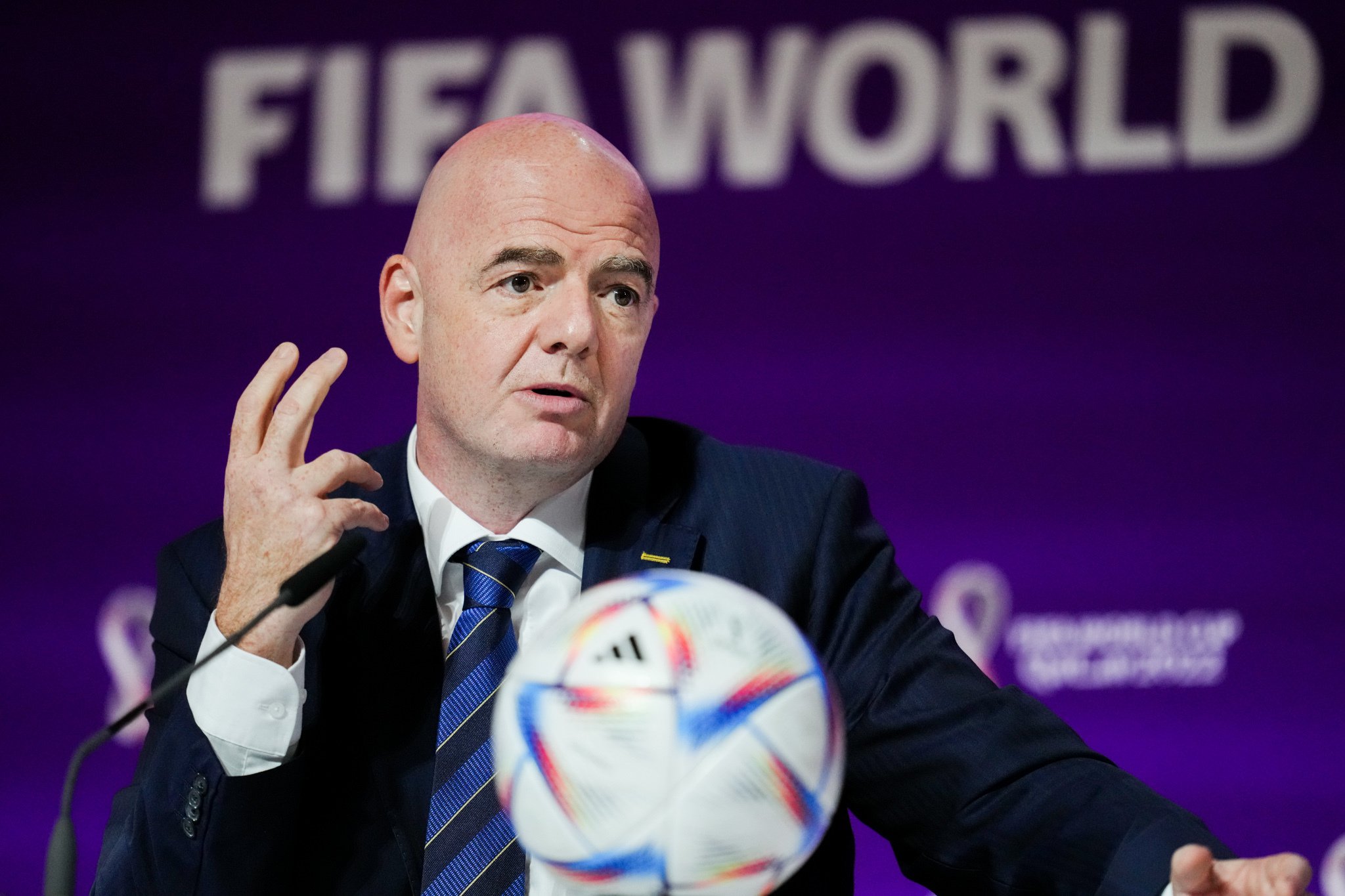 Fifa President Gianni Infantino has said he feels “gay” and “like a migrant worker” in an extraordinary outburst targeting Western media outlets who were giving “moral lessons” about the World Cup in Qatar.

The World Cup has faced much backlash due to the Qatari government’s treatment of migrant workers and its long history of human rights abuses.

Qatar, which is hosting the tournament, has drawn much controversy because the conservative Islamic nation bans homosexuality between men. Several LGBTQ+ people have warned that the country is not safe.

Questions also remain about the process that controversially handed the tournament over to Qatar, despite there being no evidence of corruption linked to the bid itself.

At a press conference in Doha ahead of Sunday’s opening game, Mr Infantino rebuffed critics of the tournament and Fifa in an extraordinary diatribe.

He said: “We shared many, many lessons from some Europeans from the western world.

“I think for what we Europeans have done for the last 3,000 years, we should apologize for the next 3,000 years before we start teaching people moral lessons.

In a bid to allay concerns about the treatment of workers who built World Cup stadiums, the Swiss official, whose parents are from Italy, cited his “personal history” of parents who were “migrant workers” and “very, worked very hard. under “difficult conditions”.

According to online biographies, his father is a businessman and his mother is a former housekeeper.

A 2021 study by the guard noted that migrant workers in Qatar were frequently exploited and more than 6,500 workers had died due to industrial injuries, car accidents, suicides and deaths from other causes, including heat.

Mr Infantino continued: “Of course I’m not Qatari, I’m not Arab, I’m not African, I’m not gay, I’m not disabled. But I feel like it because I know what it means to be discriminated against and bullied as a foreigner in a foreign country. I was bullied as a kid – because I had red hair and freckles, plus I was Italian, so imagine.

“Then what do you do? You try to get involved, make friends. Don’t start blaming, fighting, insulting, you start getting involved. And that’s what we should do.”