How you can help protect sharks – & what doesn’t work 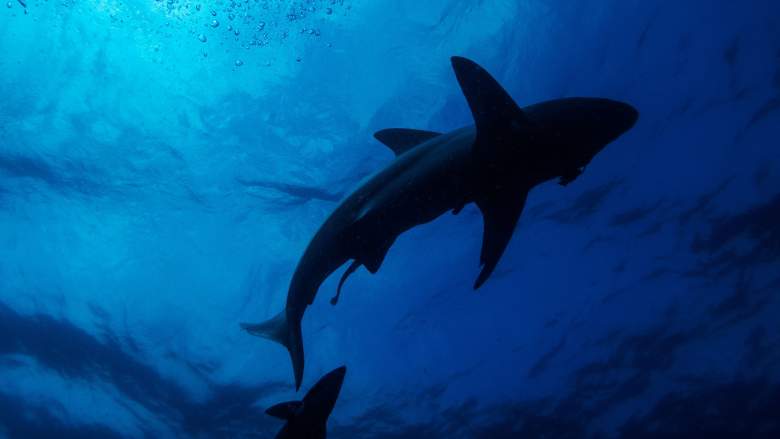 Sharks are among the most ecologically important and most endangered animals on earth. Recent reports show that up to a third of all known shark species and their relatives, the rays, are threatened with extinction. Unsustainable overfishing is by far the greatest threat.

The loss of sharks can disrupt coastal food webs on which billions of people depend for food. When food chains lose their top predators, the rest can dissipate as smaller prey species proliferate.

In my years of speaking to the public about sharks and marine conservation, I’ve found that many people care and want to help sharks, but don’t know how. The solutions can be very technical and it is difficult to understand and assess the scale and scope of some threats.

At the same time, there is a tremendous amount of oversimplification and even misinformation about these important issues, which can lead well-intentioned people to support strategies that experts know will not work.

I’m a marine conservation biologist and I’ve tried to improve this situation by interviewing shark researchers and helping scientists identify research topics that can advance conservation. I also wrote a book, Why Sharks Matter: A Deep Dive With the World’s Most Misunderstood Predator. Here are three ways everyone can make a difference for sharks and avoid actions that are ineffective or even harmful.

The greatest threat to sharks and rays – and arguably to marine biodiversity in general – is unsustainable overfishing. Some fishing methods are incredibly destructive to marine life and habitats.

They can also lead to high rates of bycatch – the unintended capture of non-target species. For example, fishermen hunting tuna may accidentally catch sea turtles or sharks swimming near the tuna.

The most effective thing individual consumers can do is to avoid seafood made using these harmful methods. This doesn’t mean avoiding seafood entirely, as some proponents are urging. Seafood is healthy, delicious, and culturally important, and there are eco-friendly ways to catch it sustainably. There is even a sustainable fishery for sharks.

Reputable organizations like California’s Monterey Bay Aquarium publish sustainable seafood guides that rate different types of seafood based on how they are caught or raised. While experts can argue about the details of some of these rankings, consumers can follow these guidelines knowing they are helping to protect sharks and marine life in general.

Many large non-profit environmental organizations work on shark issues and provide opportunities to get involved, such as: B. Donating money and communicating with elected officials and other decision-makers. In my book, I describe the work of many of these groups, including my favorite group, Shark Advocates International.

We found that a small but vocal minority had never read scientific reports or spoken to scientists and held obviously false and harmful views that sharks cannot help. For example, some organizations are trying to get certain airlines to stop shipping shark products like dried fins, without acknowledging that well over 95% of fins are shipped by sea or that there are sustainable sources for these fins.

One of my particular annoyances is amateur online petitions that may not reflect actual conditions. For example, in the spring of 2022, about 60,000 people signed a petition calling on Florida to ban the practice of shark finning – without acknowledging that Florida had done so Shark finning banned in the early 1990s. As I explain in my book, it’s important to identify organizations that use science to support valuable conservation goals and avoid promoting others that don’t.

Many marine science, management and conservation professionals are active on social media. Following them is a great way to learn about fascinating new scientific discoveries and conservation issues.

Unfortunately, sharks also get a lot of sensational media coverage, and well-intentioned but uninformed people often spread misinformation on social media. For example, you may have seen posts celebrating Hawaii Banning shark fishing in its waters — but these posts fail to mention that about 99% of Hawaii’s fishing occurs in federal waters.

Don’t take the bait. By getting your information from reliable sources, you can help other people learn more about these fascinating, ecologically important animals, why they need human help, and take the most effective steps.