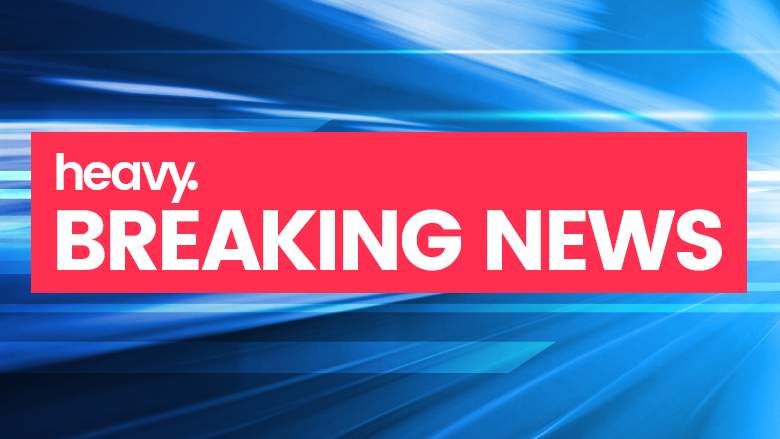 Reports of active shooters at Houston Heights High School sparked a scare today, but police say reports of a shooting were false. Officials said in statements that they evacuated the building and that there were no injuries.

Parents of children at the school were allowed to pick up the students through an early release, police said.

“This is Houston. A family,” Houston Police Chief Troy Finner said: at the beginning of his press conference in front of Heights High School in Houston.

“We have no injuries here. Thank God for that,” he said.

“Considering what happened in an active shooting recently, we broke down the door. We went in and immediately started searching because we want to make sure our kids are okay,” he said.

He gave instructions to parents on how to pick up their children.

“I’m very proud of the response from our first responder here today,” he said.

The grammar school is about 300 miles from Uvalde.

Officers stayed at the scene until they could be sure no shots were fired, Houston Police Chief Troy Finner said said during a press conference. After the crime scene was secured, the parents were allowed to pick up their children.

Harris County Judge Lina Hidalgo said in a statement before the commissioner’s court that two students got into an argument and there was no shooting or threat of a shooting, according to ABC 13.

The Houston Police Department was also among the law enforcement agencies that responded to the scene. she wrote on Twitter: