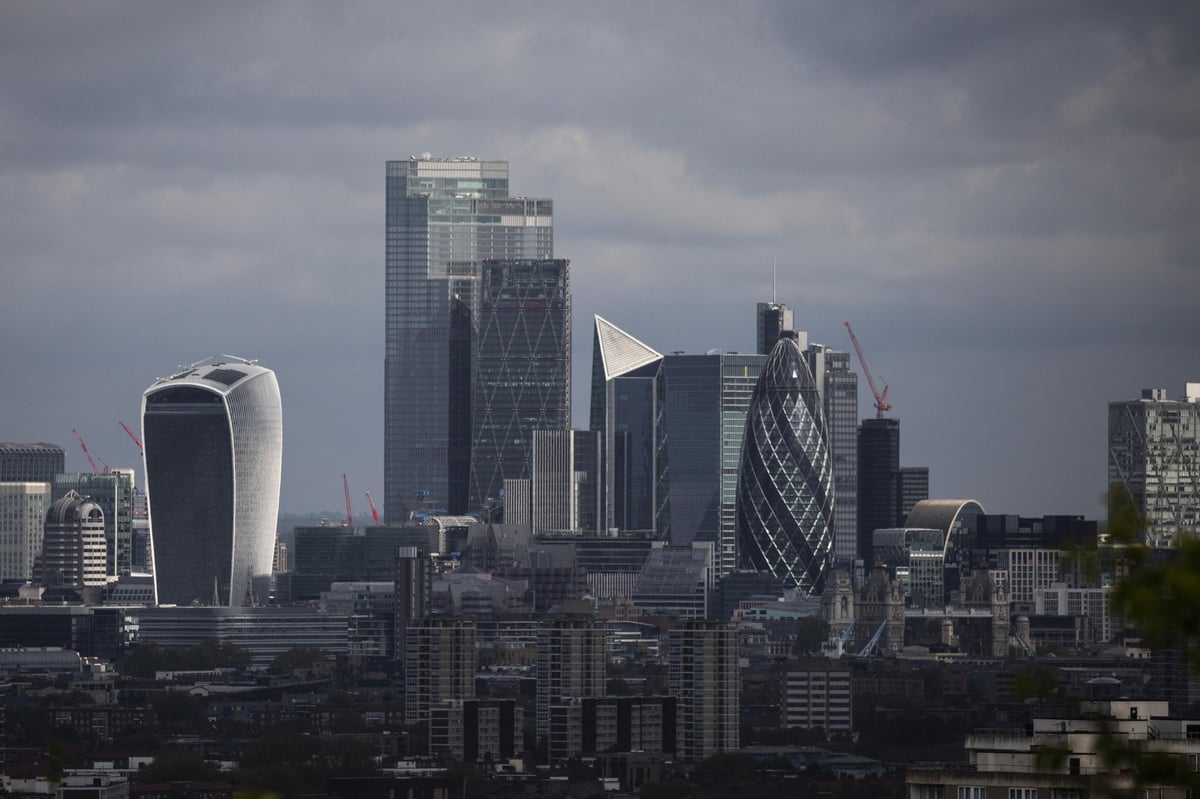 It has been almost 10 years since the UK financial services regulatory system was overhauled and the Financial Services Authority (FSA) reorganized into the FCA Financial Conduct Authority (FCA) and the Prudential Regulatory Authority (PRA).

In July this year, the FCA announced new rules that will take UK financial services (FS) firms to a new higher standard. Companies are expected to put themselves in the consumer’s shoes at all times and check whether their respective products and services are producing “good results” for consumers. So what does this mean for consumers and FS organizations?

The FCA was formed with three core outcomes in mind. First, consumers should get financial services and products that meet their needs from companies they can trust. A further six consumer-focused outcomes were set out in the FCA’s Treating Customer’s Fairly (TCF) initiative. FS companies have had to adhere to rules and principles aimed at achieving these results for many years. So why do we need the new consumer obligation?

Despite the 2013 changes, stakeholders have raised concerns about the way the regulatory framework is applied and the extent of consumer harm in retail markets. The transition to digital, the increased use of social media platforms and the rapid shift to a cashless society during the Covid-19 pandemic have been key factors that have impacted the potential for consumer harm. The FCA believes that difficult or complicated customer journeys with lots of fine print and/or friction can lead to poor customer outcomes.

While TCF required companies to “take customers’ interests into account”, it argued that the level of consumer harm in the FS sector was unacceptably high and more needed to be done to protect consumers. It was still seen that companies prioritized profit over consumer outcomes. Because of this, the FCA began deliberating on the introduction of a new higher standard to reduce harm and support a culture change across the sector.

As of July 2023, FS companies and many of their employees must “act to achieve good outcomes for retail customers”. This is the new high-level principle, underpinned by detailed rules and guidelines. The FCA has made it very clear that all FCA regulated FS companies need to make changes internally to “change the mindset” and change their culture to focus on good consumer outcomes. We are now at an implementation stage where the FCA will be reviewing companies to ensure they are taking steps to enshrine the obligation across their business.

The FCA discussed introducing a new statutory duty of care into legislation that would give consumers the right to take legal action if companies breach this duty (private prosecution).

The discussion about the legal duty of care and the right to private prosecution became increasingly controversial with strong counter-arguments. The final rules did not include a private right of action and although the FCA has said it will review this decision, stakeholders have argued that this decision undermines the impact of the new obligation. At this time we do not know how this decision will affect the effectiveness of the new obligation. However, consumers still have a right of action if they suffer harm as a result of breaking an FCA rule (except for the new principle – which is not a rule per se).

FS companies are now under tremendous pressure and time pressure to implement changes to their business ahead of July 2023. While there are firms that are already exhibiting many of the behaviors associated with the new duty, the FCA has made clear its intention to be more assertive and act where firms are not doing the right thing. Businesses must therefore ask themselves: “Am I treating my customers as I would expect to be treated under their circumstances?”.