High-value fraud cases in court rise by more than 400% 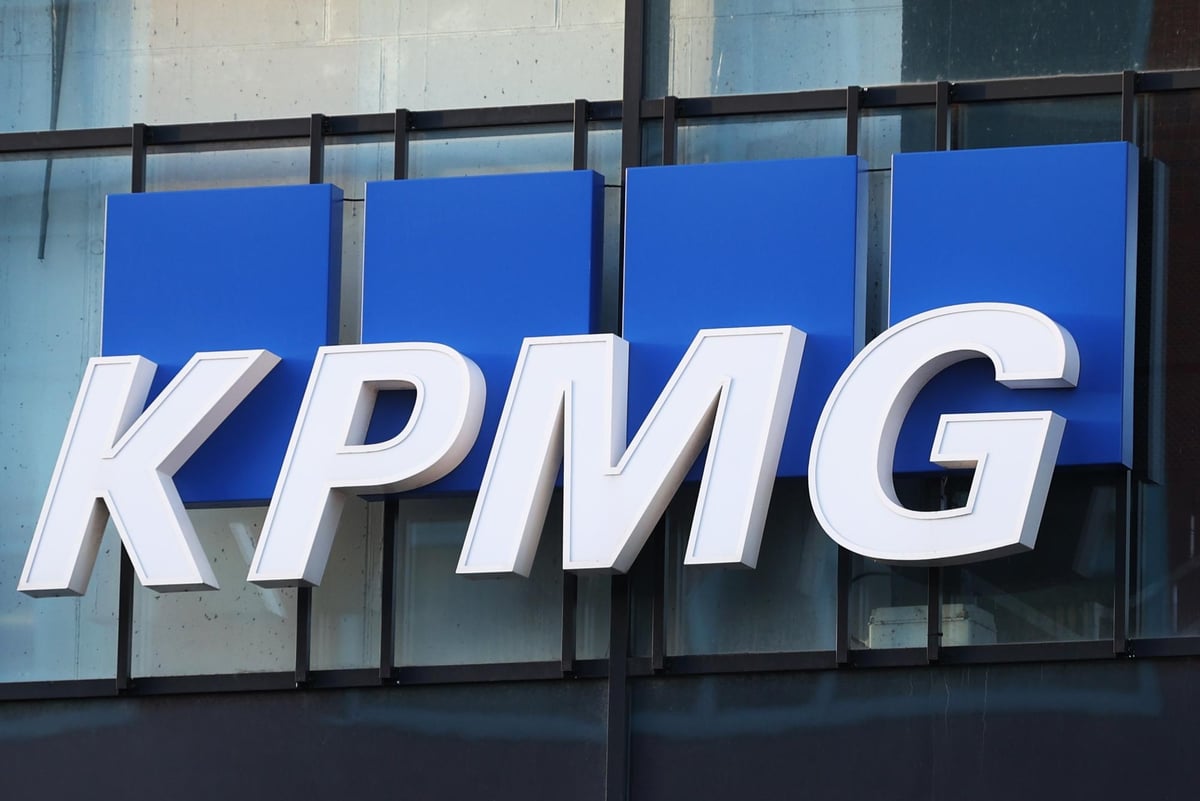 According to a report, the number of high-value fraud cases coming to court has risen a “dramatic” 442 percent compared to last year.

KPMG UK’s latest Fraud Barometer tracks the number of suspected fraud cases worth over £100,000 that have been tried in Scottish courts and have received media coverage.

Totals so far this year have also surpassed the full year figure for 2021, which was £5.9m in 16 separate cases.

Annette Barker, Head of KPMG Forensic in the UK, said: “The dramatic increase in fraud cases coming to light in Scotland is worrying, particularly given the many instances where rogue employees have abused their position of trust to get money from their employers, clients and clients stealing from another partner.

“Companies must do everything in their power to maintain appropriate controls to prevent serious fraud.

“Unfortunately, without the right safeguards in place, businesses across Scotland will continue to be victims of crime and suffer the associated reputational and financial damage.

“Government is increasing its focus on fraud and business leaders in Scotland need to follow suit.”

In the first half of this year, members of the public were the most common victims, both by volume and value, suffering £8.7million in fraud losses in six cases.

In terms of volume, retail companies and governments were the second most common victims.