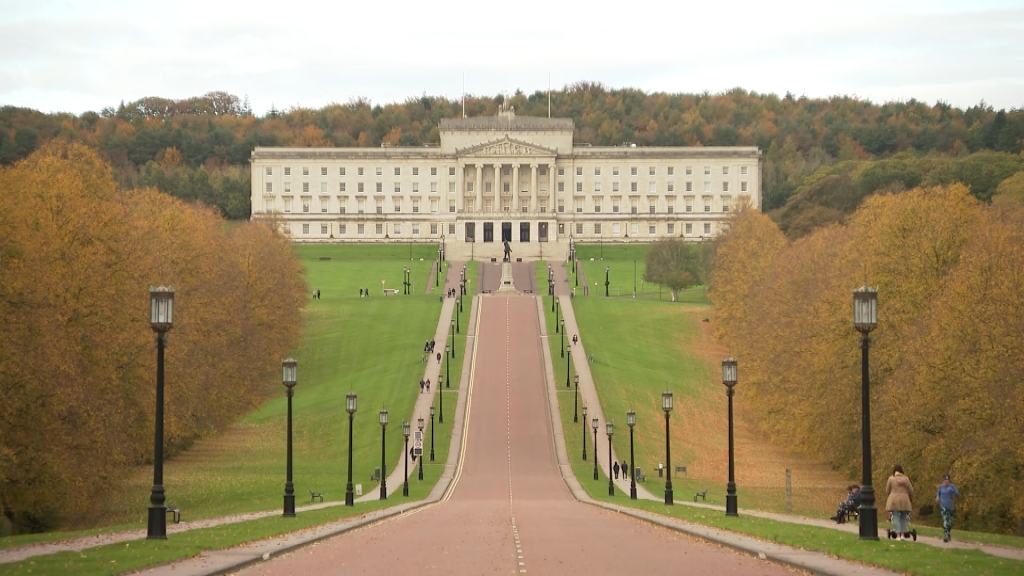 In a written parliamentary statement, Mr Heaton-Harris said: “The fact that ministers who remained in office for the six months from May to October 2022 left NI’s public finances with a black hole of around £660m, is extremely disappointing.

“I believe that if the necessary due diligence had been given to Northern Ireland’s public finances over the past six months, the risk of overspending could have been more easily and fully mitigated.

“However, we recognize that the future of the public in Northern Ireland needs to be protected by bringing public finances under control. So I very much regret that I am now setting a budget for Northern Ireland, as the previous Executive did not.

“I have a clear message for the parties: if they disagree with my budget, they should reinstate the executive to review and revise the department’s position that I have outlined.

“Difficult decisions lie ahead and I call on the parties to come together and provide the locally accountable leadership that the people of Northern Ireland deserve.”

The Stormont institutions collapsed earlier this year when the DUP withdrew its support as part of its protest against the post-Brexit Northern Ireland Protocol.

Officials are currently checking government departments after ministers left office in late October when a deadline to reinstate the executive branch expired.

Departments have been operating without adequate budgets for months.

It has previously warned that Stormont’s divisions are likely to overspend £660million in the current financial year.

Mr Heaton-Harris also said action needed to be taken to protect public services in the region.

He said: “It should be noted that the Spending Review has set 2021 as the largest annual block allocation in real terms since the Devolution Act in 1998.

“This provides around 21% more funding per capita than the UK Government’s equivalent spending elsewhere in the UK.

“Nonetheless, NI ministers have failed to protect public finances and ensure the delivery of public services.

“This is a failure of their responsibility to the public, typically those most in need, compounding the impact of the reductions now being made.

“If NI Ministers had exercised due diligence on Northern Ireland’s public finances over the past six months, these measures would not be required now.

“Action must now be taken to protect the current and future health of Northern Ireland’s public services.”

The Foreign Secretary said his budget would increase public sector salaries and ensure the living wage threshold is met.

He said: “I appreciate that these wage premiums will not go as far as many workers would like.

“Until the NI departments have the right level of income, this public sector pay position is the best that can be done within the available budget and without cuts in critical frontline services.

“A future leader must address a sustainable approach to public sector pay alongside the work required to transform public services.

“The executive needs to be reformed as this work should not be delayed any further.

“Nearly 10 years on from the commitments made in the Stormont House and Fresh Start agreements to put Northern Ireland’s public finances on a sustainable footing, the long-promised public service transformation and fiscal sustainability has not been achieved.”