Hate crimes against transgender people highest since records began in 2010 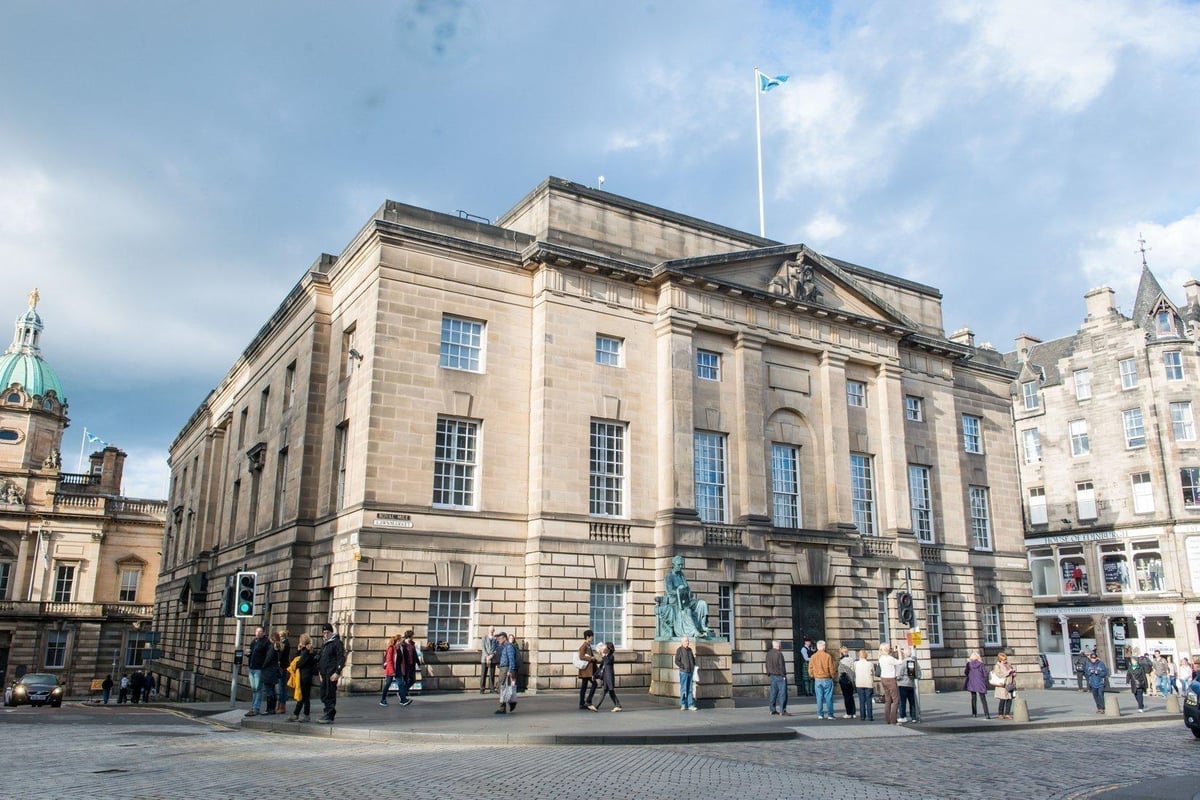 Hate crimes exacerbating transgender identity are up 87% year-on-year, the highest since the legislation went into effect.

The latest hate crime figures in Scotland were released on Tuesday and show hate crimes are up 87% year-on-year with an aggravation of transgender identity.

The report confirmed that this is “the highest number of such charges reported since the law introducing this aggravation came into force in 2010.”

The report also shows that all hate crimes across the country are down 0.2% year-on-year, with 5,640 charges with at least one hate crime element reported to COPFS this year.

She adds: “The proportion of hate crime allegations related to sexual orientation has increased from 13% to 32% over the same period.

The majority of hate crimes contain a racist element, although that proportion has risen from 75% a decade ago to 55% in the last year.

Commenting on the annual publication as Lord Advocate for the first time, Dorothy Bain QC said: “Hate crime has harmful consequences for individuals, our communities and society as a whole. No one should be attacked or abused just for who they are.

“Offens resulting from hatred and prejudice against race, religion, disability, transgender identity or sexual orientation will not be tolerated.

“The Crown takes our responsibility to protect the public from this crime very seriously.