Has Liz Truss run out of time? Tory MPs are losing confidence in ‘gloomy’ leadership 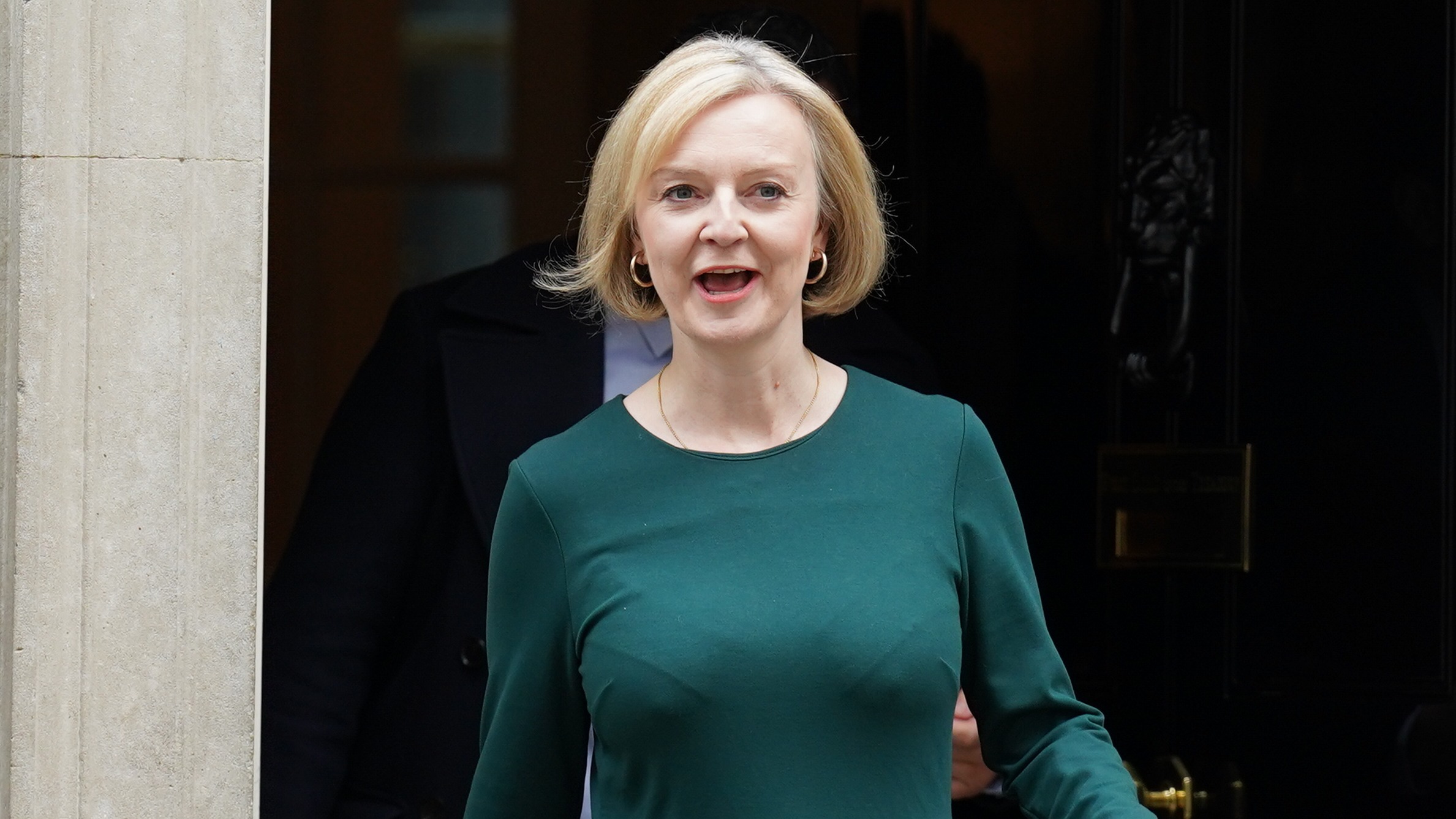 They would prefer a general election that costs them their seats to economic chaos, reports Peston, with the government of Mrs Truss and Chancellor Kwasi Kwarteng being “so appalling”.

Speaking at PMQs on Wednesday amid the chaos in financial markets, Ms. Truss said she would reduce debt “Not by cutting public spending, but by using public money wisely.”

The cost of government bonds rose on Wednesday while sterling fell against the euro and dollar amid recent signs of market turmoil – with many blaming the government’s ‘mini-budget’ for the chaos.

In a bid to win over mutinous MPs, Mrs Truss addressed the 1922 Tory Backbench Committee on Wednesday night, including some prominent critics of her strategy, ex-Cabinet Ministers Michael Gove and Grant Shapps.

She told them small businesses would have been “devastated” if the government hadn’t acted to limit energy prices, aides said.

But it seems unlikely that her performance has calmed the mood much.

MPs describe the meeting in the same way many of those from the last days of Theresa May’s or Boris Johnson’s presidency spoke, reported Latest Page News political correspondent Carl Dinnen.

“Tory MPs are stuck – they know they’d look ridiculous if they got rid of them now, but they think they’ll lose them in the next election.”

“Something has to happen as we cannot go on like this for more than two years,” a Tory MP told Latest Page News UK editor Paul Brand.

“We’re either dead or a joke,” another told Brand, referring to the prospect of either keeping Ms Truss as Prime Minister or removing her just a month after the last leadership contest.

Former Secretary David Davis was among those who spoke out on Wednesday – although he said he believed Ms Truss would be safe for a few months.

On Latest Page News’s Peston show, he called the mini-budget a “maxi mess” and suggested some of the tax cuts could be reversed, which would allow Ms Truss and Mr Kwarteng to “buy some time”.

He said: “Mel Stride, chairman of the Treasury Select Committee, said they had to back down and reverse some of those tax cuts.

“If they do that, I think guys like Mel Stride and others will come after them and buy some time.”

Mr Davis also said “nothing is going to happen in the next few months” regarding Tory MPs replacing the Prime Minister.

“The way it looks after this mini-budget, which was a maxi-shambles mini-budget … a lot of them thought, ‘We have a one in five chance at best of winning the next election, but if we have a civil war At the moment we have no chance of winning this election.

“She’s incredibly vulnerable… trust in her has completely collapsed”

In another sign of pressure building on the government, Damian Green, a former deputy prime minister, said Tory MPs are openly discussing reversing some of the mini-budget measures.

“It is indeed a topic of conversation in the tearooms of the House of Commons too,” he told BBC Radio 4’s PM programme.

“Because we can all calculate roughly and see that it is very difficult.

“One of the obvious avenues might be to delay some of the tax cuts or failure to raise taxes.”