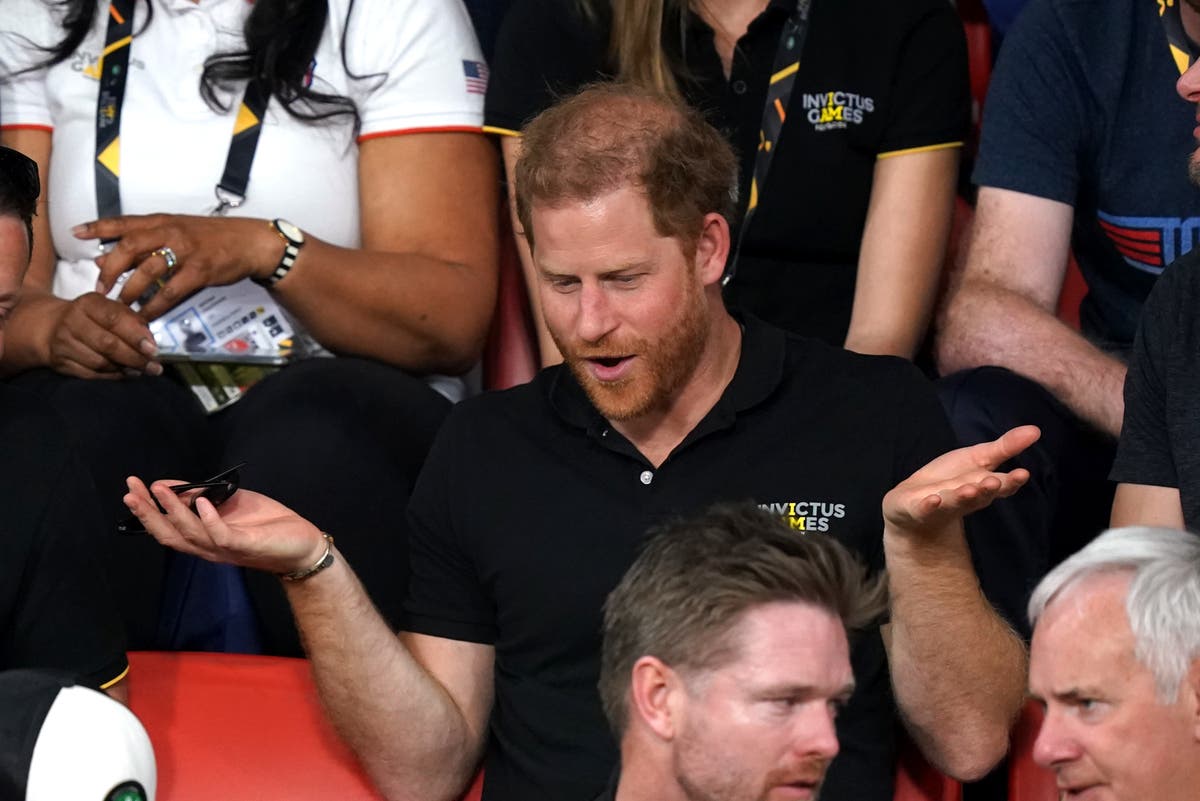 The Duke of Sussex has said he does not know if he will return to the UK to celebrate the Queen’s Platinum Jubilee, saying there are “security issues and everything else”.

Interviewed by an American network, Harry also suggested his grandmother, who turns 96 on Thursday, might be “bored” of birthdays.

Asked about his mother Diana, Princess of Wales, Harry said he felt her “presence” in everything he did, and talked to his son Archie about “Grandma Diana”.

Harry and wife Meghan had tea with the Queen last week when they stopped off in the UK on their way to the Invictus Games in Holland.

Speaking to NBC’s Today show about the reunion, the duke pointedly said he wanted to make sure his grandmother was “protected” and had “the right people around her”, but did not elaborate whether he was referring to palace aides or the royal family.

Asked to name the best thing about his grandmother, Harry replied: “Her sense of humor and her ability to see humor in so many different silly things. We have a really special relationship, we talk about things that she can’t talk about with anybody else.”

He added: “But I think after a certain age you get bored of birthdays.”

When questioned whether she would be bored of her Platinum Jubilee he replied with a laugh: “No, I don’t think so. She’s had a few jubilees now, everyone is slightly different but I’m sure she’s looking forward to it.”

There has been speculation whether Harry will make a balcony appearance with the Queen during the Platinum Jubilee celebrations.

When asked about returning to the UK for the event with the Queen he replied: “I don’t know yet, there’s lots of things – security issues and everything else. So this is what I’m trying to do, trying to make it possible that, you know, I can get my kids to meet her.”