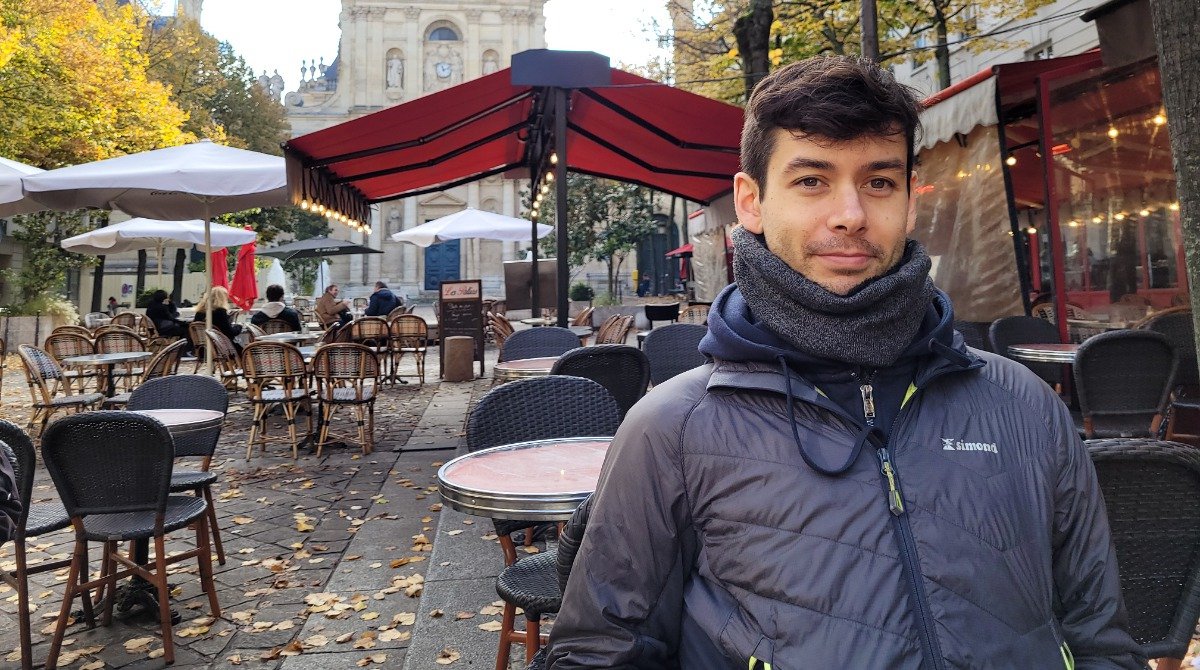 Half a million households will not receive a promised payment to help with their energy bills this winter after the government quietly flipped extra support for heat grid customers.

Households connected to a heating network, often used to heat apartment blocks and council estates, have had to pay bills of up to £1,000 a month for the past year because they are not protected by Ofgem’s energy price cap.

Last month, ministers promised heating network customers a one-off payment of £100 under the Alternative Fuel Payment scheme, which also supports homes not connected to the gas network. This was doubled to £200 in the autumn statement.

However, following the statement, government officials told the industry that heat network customers would no longer receive this support.

A heating network is a type of heating system, also known as district heating, in which heat is generated at a central source and transported to multiple buildings via hot water pipes. It differs from heating in a typical household, where heat is generated using a gas boiler in the house.

Around half a million people in the UK live in houses connected to heating networks, mostly in towns and cities.

As a result, the bills of many heating network customers have increased enormously in the last year.

Richard Clapton, 32, lives in a 300 flat residential complex in Leyton, east London, which is connected to a central heating network.

The amount its development pays for gas has risen from 6p/kWh last year to 32p/kWh this year. For Mr Clapton, this means his heating bill has increased from £50 a month to £250 a month. He said a neighboring family saw their bill go from £100 a month to £1000 a month.

Mr Clapton, the director of the property’s residents’ management company, said it was “incredibly frustrating” that the government would provide the extra money by paying for alternative fuels and that he and his neighbors “feel we’ve been forgotten.” for the past year or so, anyway.”

He said: “A lot of residents have spoken about how we’re going to get that £100. Because I’m a director of the estate, I have to go now and tell everyone we won’t get that support.”

In its letter to industry, the Department for Business, Energy and Industrial Strategy (BEIS) said heating network customers would see a reduction in their bills because of the government’s business energy bill relief program, which will cover those companies buying energy for heat networks. The Government has legislated to ensure businesses pass these savings on to heating network customers, which would save households £400 this winter.

But Stephen Knight, chief executive of Heat Trust, the consumer protection organization for heat network customers, said: “The problem is that this rebate still only brings the price of gas down to about four times what it was a year ago, and that means heat network customers are also paying with the pass-through of the discount is still about twice as much as someone with a gas boiler.”

In Mr Clapton’s case, the 32p/kWh charge came into effect after the Government’s cap on businesses was introduced. In addition, residents of the settlement have been told their rate will rise to 61p/kWh after government support for businesses ends in April. Mr Clapton said he could not use hot water in this case.

Mr Knight said he has seen other heat network customers face bill increases of up to 1,000 per cent. These households had been “heavily excluded from price protection over the last year” and the Government’s payment of £100 was seen as “recognition of the fact that they were treated so badly”.

He said: “From my point of view it was a pretty meager amount to start with, but to have it snatched away when it was promised is a real punch in the teeth for hard-pressed customers who were honestly left out in the cold last year. “

Officials also pledged to industry that in the long term “a more appropriate way of providing tailored support” to heat network customers would be preferred, with more details to be released “soon”.

Ruth London, of group Fuel Poverty Action, said: “Once again, people in heat grids are Cinderellas in terms of protection and support. The government has said it will announce a policy, but without specifying what or when. They treat this as an optional extra when in fact it could be a matter of life and death, and the high cost of heating is sure to affect the quality of life for many families. Some fear losing their homeland. The sheer injustice is unbearable.”

A BEIS spokesman said: “We understand this is a difficult time for households and businesses, which is why the Government has committed to providing support to consumers in a heating network through both the Energy Bill Relief Scheme for Heating and the Energy Price the energy bill to grant guarantee for electricity. What’s more, heating grid customers will be able to get a £400 discount on their energy bills this winter, as the government recently passed legislation ensuring private grid providers are obliged to pass on savings to residents.”