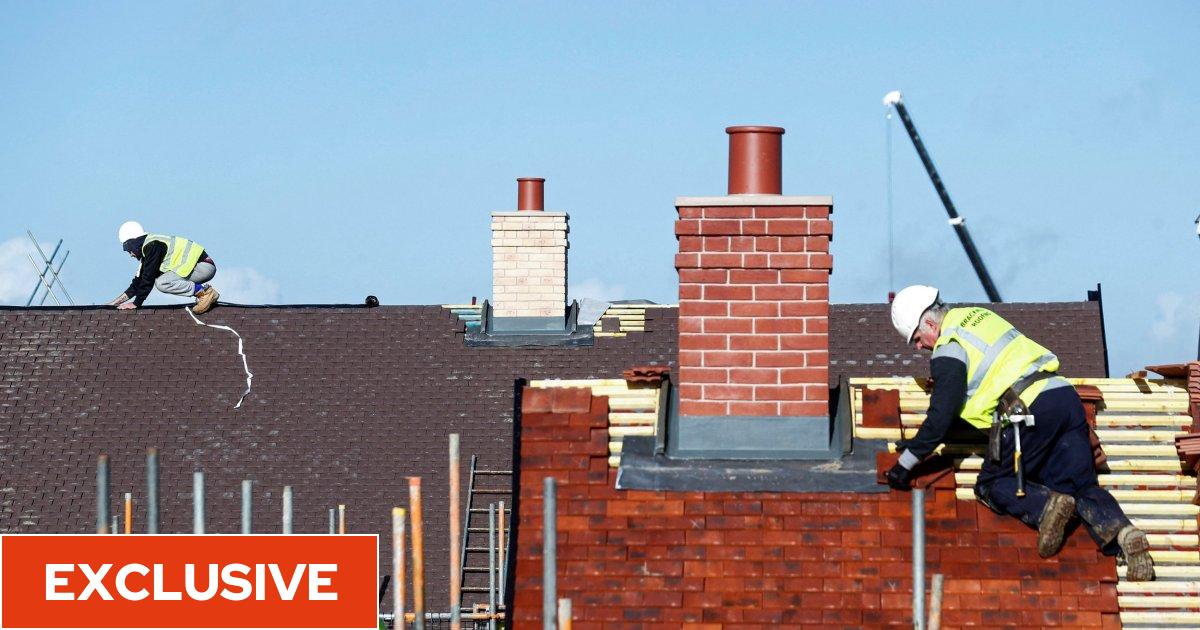 Ministers will be given sweeping new powers over planning decisions that will severely hamper local approval under legislation making its way through the Commons, experts have warned.

The Government’s Leveling and Regeneration Bill will be brought before MPs again on Wednesday, with renewed warnings that it will give Whitehall an unprecedented say in England’s development.

The legislation is already sparking a major rebellion by Tory MPs wanting to scrap top-down housing targets, but new details have emerged raising fears of a major government takeover of planning powers.

According to a legal interpretation of the bill by Landmark Chambers, a planning bar, the bill’s measures will “significantly centralize development management in England”.

In addition, the analysis is shared exclusively with Inotes that the bill “introduces a new mechanism that will allow the Secretary of State to issue building permits for controversial developments, completely bypassing the planning system.”

“There is no right of the public to be heard in the context of this procedure,” says the judgment.

The changes to the planning system contained in the bill have so far not sparked any significant backlash, but campaigners say it comes as the legislation is rammed through the House of Commons without proper scrutiny.

Central to Landmark Chambers’ concerns about the bill is the primacy of central government planning policy over local development plans, which he warns will “significantly erode public participation in the planning system”.

“Under the new regime, locally-crafted development plan guidelines will only be permissible and/or relevant if they do not conflict with central government policy,” the legal opinion says, as the government elevates national decision-making to “the top of the planning hierarchy.” “.

The chambers also criticized the government for giving the housing minister a “very large” number of powers through secondary legislation, 100 in all.

Campaign group Rights: Community: Action, which commissioned the legal briefing, said the bill amounts to a seizure of power by the secretary of state, excluding local people from the planning process.

This was announced by the organization’s director, Naomi Luhde-Thompson I that the measures included in the bill would be more far-reaching than the government’s previous attempts to overhaul the planning system with disputed zoning areas.

“Zonal planning would only affect the areas that have been designated as places that could be developed, but these changes will have an impact everywhere. There are still opportunities for local communities to have their say on planning decisions, but under the new legislation local voices are severely limited compared to those of the housing minister,” she said.

The bill will return to the Commons for its reporting phase on Wednesday.

The Department for Leveling Up, Housing and Communities has been contacted for comment.