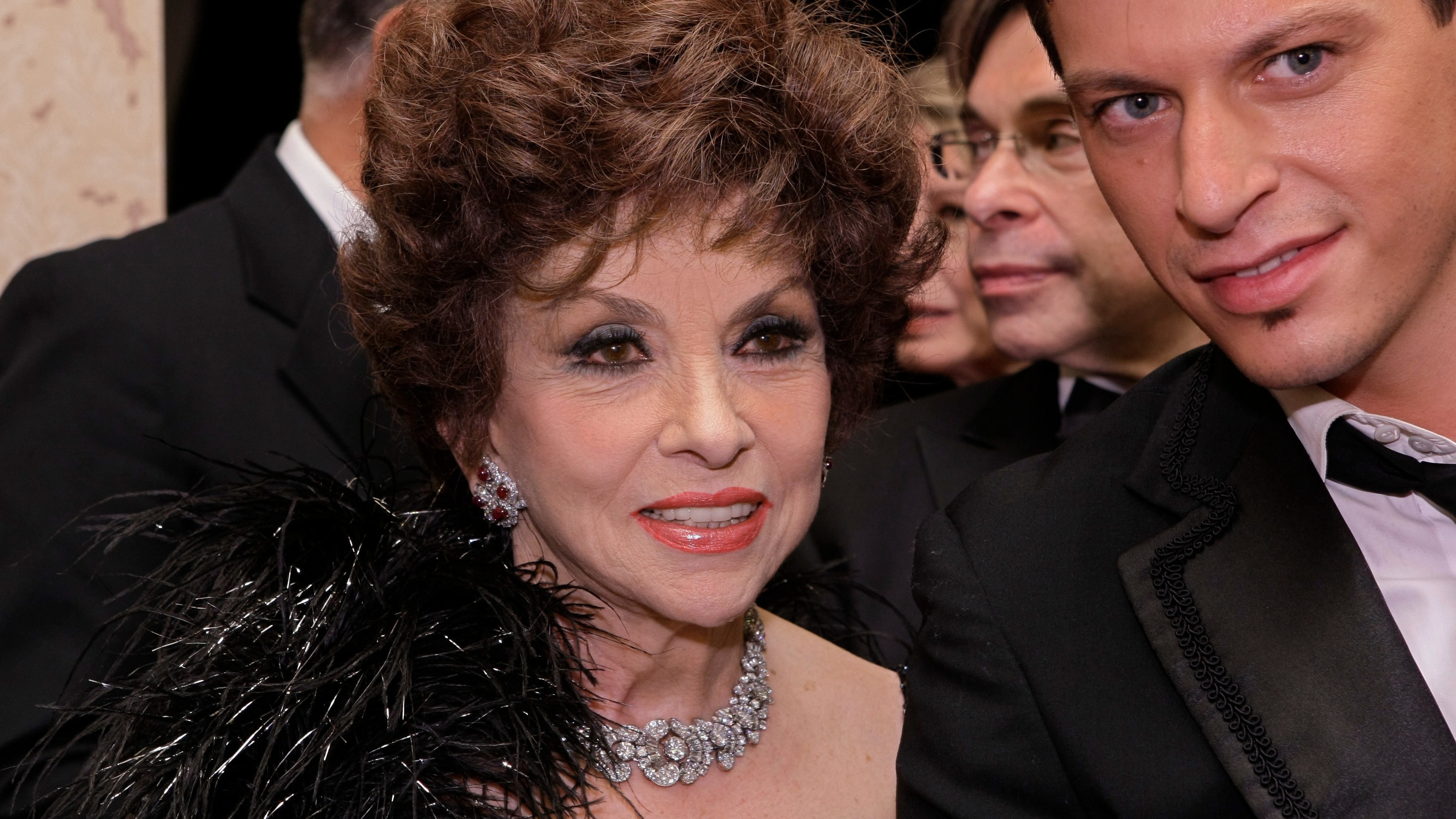 Lollobrigida appeared next to some of them Hollywood‘s leading male actors in the 1950s and 60s.

The details of her death were not released, but Lollobrigida underwent surgery in September to repair a femur fractured in a fall. She returned home and said she quickly walked again.

Lollobrigida was born on July 4, 1927 in Subiaco, a picturesque mountain town near Rome, where her father was a furniture maker.

Nicknamed “Lollo” by fans, she began her career in beauty pageants, posed for magazine covers and had brief roles in smaller films.

But her beauty quickly propelled her to roles in major Italian and international films.

Lollobrigida began making films in Italy shortly after the end of World War II, when the country began promoting a stereotypical concept of Mediterranean beauty on the big screen.

In Italy after the war she worked with some of the country’s best directors, including Mario Monicelli, Luigi Comencini, Pietro Germi and Vittorio De Sica.

A drawn portrait of the actress graced the cover of Time Magazine in 1954, which compared her to a “goddess” in an article about Italian filmmaking.

While Lollobrigida played some dramatic roles, her characters were most popular in light-hearted comedies like the Bread Love movies.

In each of them was her male co-star Vittorio Gassman, one of Italy’s leading men on screen.

Lollobrigida was also an accomplished sculptor, painter and photographer, and she traveled the world with her camera, from the then Soviet Union to Australia.

In 1974 she stayed with Fidel Castro in Cuba for 12 days while she was working on a photo reportage.

‘Bravest’ girl dies of cancer an hour before her ninth birthday

‘Bravest’ girl dies of cancer an hour before her ninth birthday