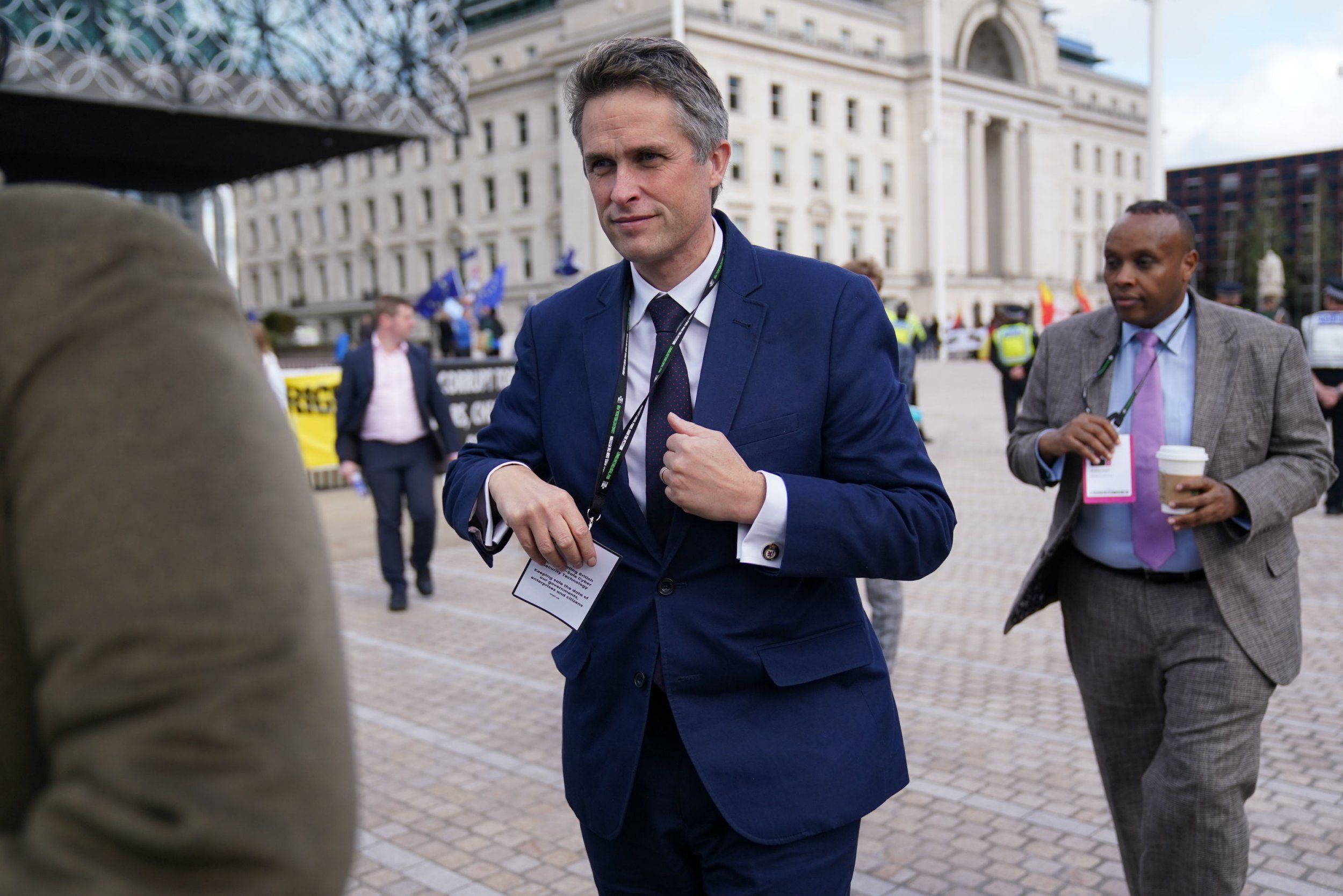 Party leaders are now investigating Sir Gavin, who was reappointed to cabinet by Rishi Sunak last month, over the rude messages he sent to Wendy Morton, apparently after she failed to arrange for him and other colleagues to attend the Queen’s state funeral could.

No10 has rebuked Sir Gavin but supported him in staying on in his job, while ministers privately defended his conduct.

But allies of Ms Morton and Ms Truss slammed the controversial minister for his “despicable” conduct, while Labor called for an inquiry into whether the Prime Minister had tried to “cover up” the allegations.

Sir Gavin told Ms Morton in September it was “very bad” that not all members of the Privy Council had been invited to the late Queen’s funeral, adding: “It’s very clear how you’re going to treat some of us, which is very is stupid and you’re showing fucking interest in putting things together.

In a separate exchange in October, he accused the Chief Whip of being “patronizing and condescending” for questioning why he hadn’t turned up for a vote in the House of Commons.

After the messages were published by the Sunday Times, Sir Gavin said: “I obviously regret that I felt frustrated at how colleagues and I felt we were treated.” Oliver Dowden, the senior minister in the Cabinet Office in which Sir Gavin now also serves told Sky News: “These were sent in the heat of battle and expressed frustration. It was a difficult time for the party. He now accepts that he shouldn’t have done it and he regrets it.”

Another minister tells I that the controversy was “all a bit of crap” and pointed out that it was about the “unpopular new Chief Whip of a terribly unpopular new government”. They claimed it was leaked on purpose by supporters of Ms Truss who oppose Mr Sunak’s leadership.

Nadine Dorries, the former Culture Secretary, suggested to Sir Gavin that “entitlement is a despicable quality” and insisted No 10 was “simply wrong and utterly untenable” to stand by him. Brandon Lewis, who was fired from Cabinet by Mr Sunak, tweeted: “I’ve seen the impact bullying can have, reach out and be there for those who may need help. It can make all the difference.”