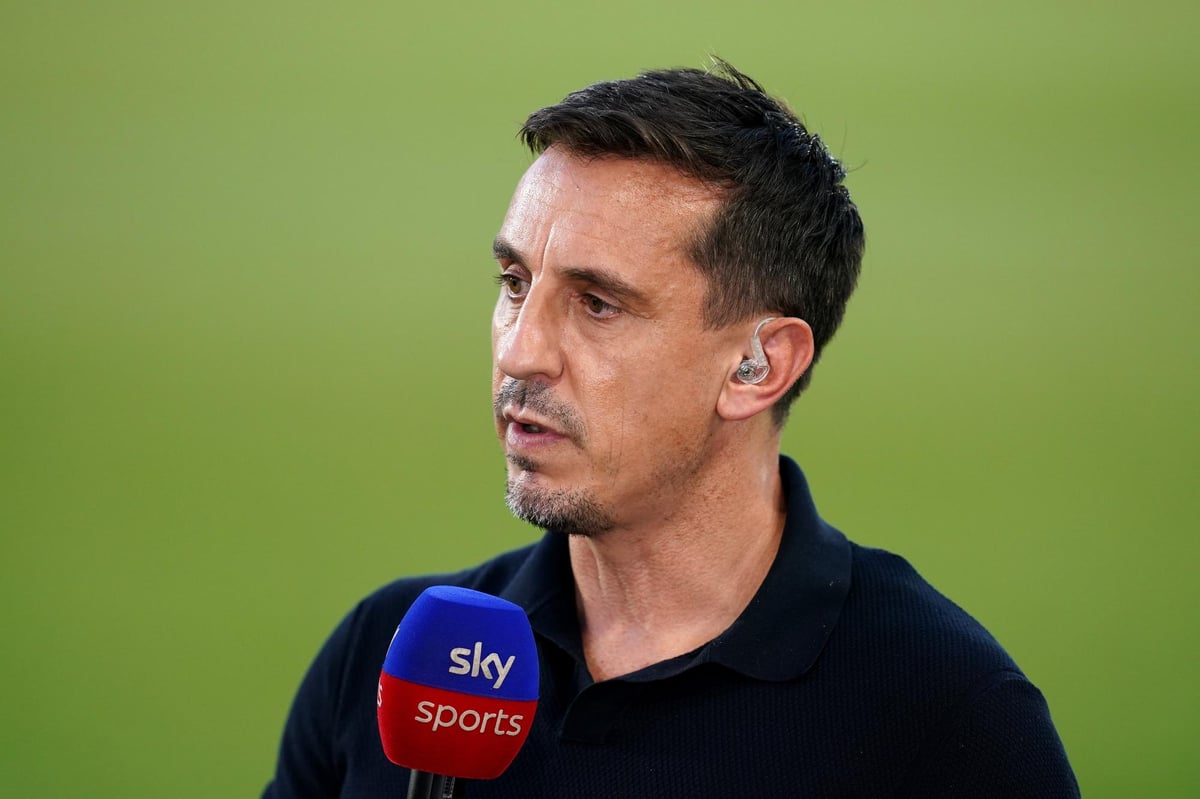 Gary Neville is set to be referred to the Attorney General via a social media post during the domestic violence trial of his friend and former teammate Ryan Giggs.

Judge Manley continued the trial but raised the matter again after the jury failed to reach a verdict on Wednesday and was dismissed.

She said she has referred the matter to the government’s chief attorney, the Attorney General.

Judge Manley said: “Another relevant matter I was scheduled to deal with on Wednesday 10 August, day three, brought a social media post to the attention of the prosecution.

“Both the prosecution and the defense agreed with me, since no jury comment was received and my clear direction was given, the trial proceeded properly.

“However, as the author is a high public profile individual and his social media account has 1.5 million followers, this could be seen as an attempt to influence ongoing criminal proceedings and could constitute contempt of court.

“Accordingly, I am referring the matter to the Attorney General’s Office for consideration of possible prosecution.”

“We haven’t received a transfer yet”