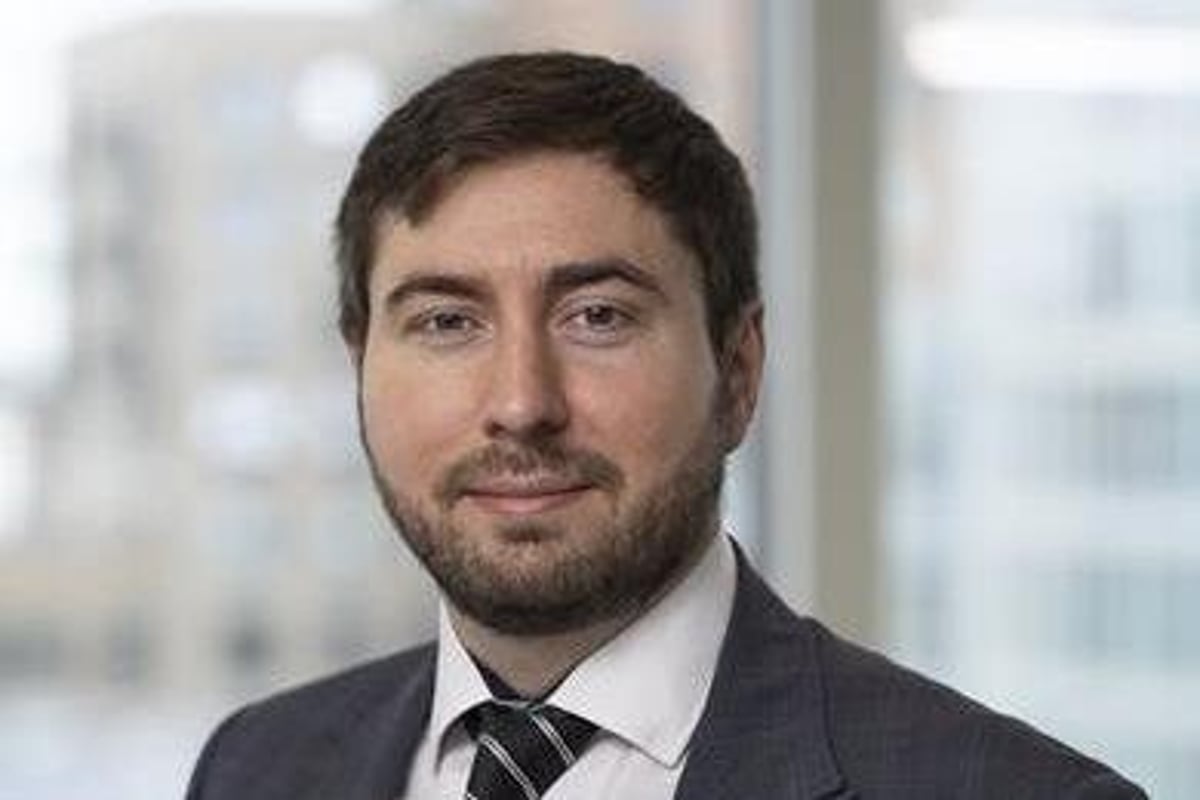 Sometimes a new idea means recycling an old idea and applying it to something else. This is one of those times.

Paper Exchange Reduction Agreements (RIPE) are a great idea in principle. When a memorandum of understanding between participating insurers includes entering into an agreement to agree on quantities (the amount of damages awarded to a winning party in a claim), this can minimize external legal costs in certain circumstances.

In the case of an assumption of liability, it must be checked whether the receiving party has reached a correct assessment.

Is it worth going behind a number that has already been scrutinized by insurers/claims adjusters to minimize repair costs?

RIPE was a useful agreement for motor claims in the spirit of the ‘knock for knock’ agreement to avoid disputes between insurers over the amount of damage.

Can you go one step further? The answer is – in the opinion of the author – “yes”, under the right circumstances (here: assigned property damage claims). There’s really no downside as long as the right companies work together.

On the fence about this proposal?

Let’s look at a working example:

Person A owns real estate. You are insured with a reputable insurance company. Person B negligently drives their vehicle into person A’s property. Person A reports this to their insurance company as an insured event. They appoint an outside independent claims adjuster to validate the claim and manage repairs to ensure cost control. Person A’s insurance company sends a damage report to Party B’s car insurer. Put simply, it says, “We want our money back as soon as possible.” Party B’s insurer confirms to their policyholder that they caused the damage through negligence and liability should be allowed. Party B’s insurer also looks at its supply chain panel and finds that it also appoints the same claims organization that Part A’s insurer has appointed.

This leaves the paying insurer in an easy position. You can either: accept the payments approved and recommended by the claims adjuster, which reflect the correct level of losses; or challenge quanta.

The second option leads to a bizarre result. If an insurer believes that a claims adjuster should be included in its supply chain, it should – logically – expect it to provide its services to another insurance company in an independent and objective manner.