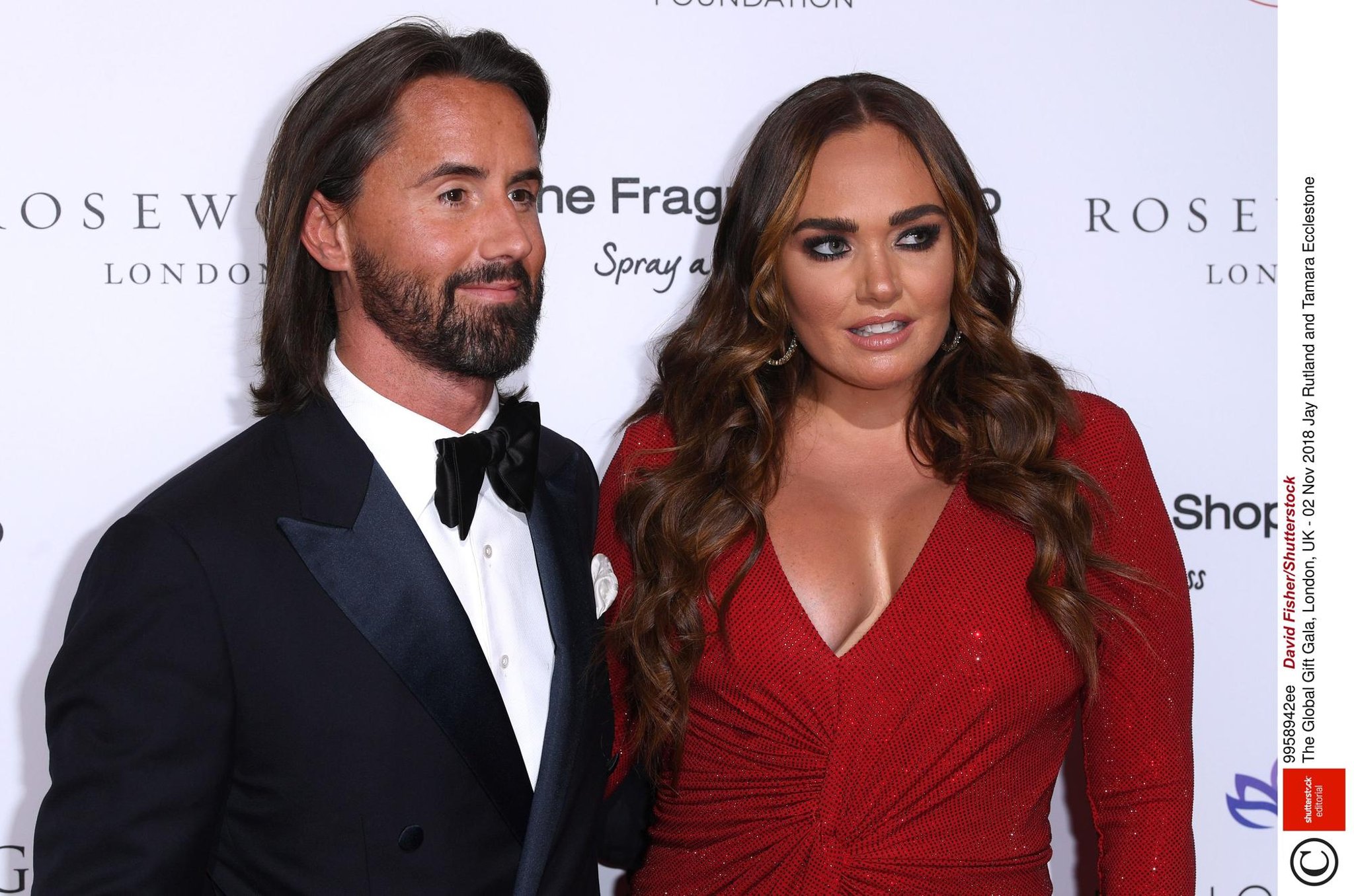 Three members of the gang who stole £ 26 million worth of cash, jewelry and gems from celebrity homes in Britain’s biggest series of burglaries have been jailed.

The Italian citizens Jugoslav Jovanovic, 24, Alessandro Maltese, 45, and Alessandro Donati, 44, were behind three raids in West London in just 13 days in December 2019.

Ms. Ecclestone, 37, the daughter of former Formula One supremo Bernie Ecclestone, was on vacation in Lapland with her husband, art gallery owner Jay Rutland, 38, their daughter and their dog when their mansion in Palace Green, Kensington, was ransacked 13th December.

Hundreds of pieces of jewelry, cash, diamonds and precious stones valued at £ 25 million were stolen from the 2,000 square meter property, which extends over six floors.

According to police, the gang allegedly committed similar crimes against high-ranking victims across Europe and planned to carry out further raids on the rich and famous in the UK.

Detectives did not reveal the identities of other potential victims who did not know how close they were to a break-in when the thieves carried out scouting missions and dummy runs.

Jovanovic, Malteser and Donati were extradited from Italy and pleaded guilty to the conspiracy to break in between November 29 and December 18, 2019 because of the three raids.

Jovanovic also admitted a conspiracy to commit money laundering between December 10, 2019 and January 31 of last year, as well as a charge of attempting to convert criminal property.

He was sentenced on Monday to 11 years in prison by Justice Martin Edmunds QC at Isleworth Crown Court, while Maltese and Donati were sentenced to eight years and nine months in prison, respectively.

The men brought to court under armed police guard when a helicopter flew over them will return to Italy to serve their sentences following the proceeds of a criminal case in the UK.

The judge told them: “The fact that every break-in was carried out in spite of the homeowners’ precautions, that so much was stolen and then, inferred, is to be taken out of the country and never recovered speaks for the overall organization, planning and crime . “Determination coupled with a willingness to take risks.”

The judge said the gang chose their targets because of the “celebrity of their occupiers”.