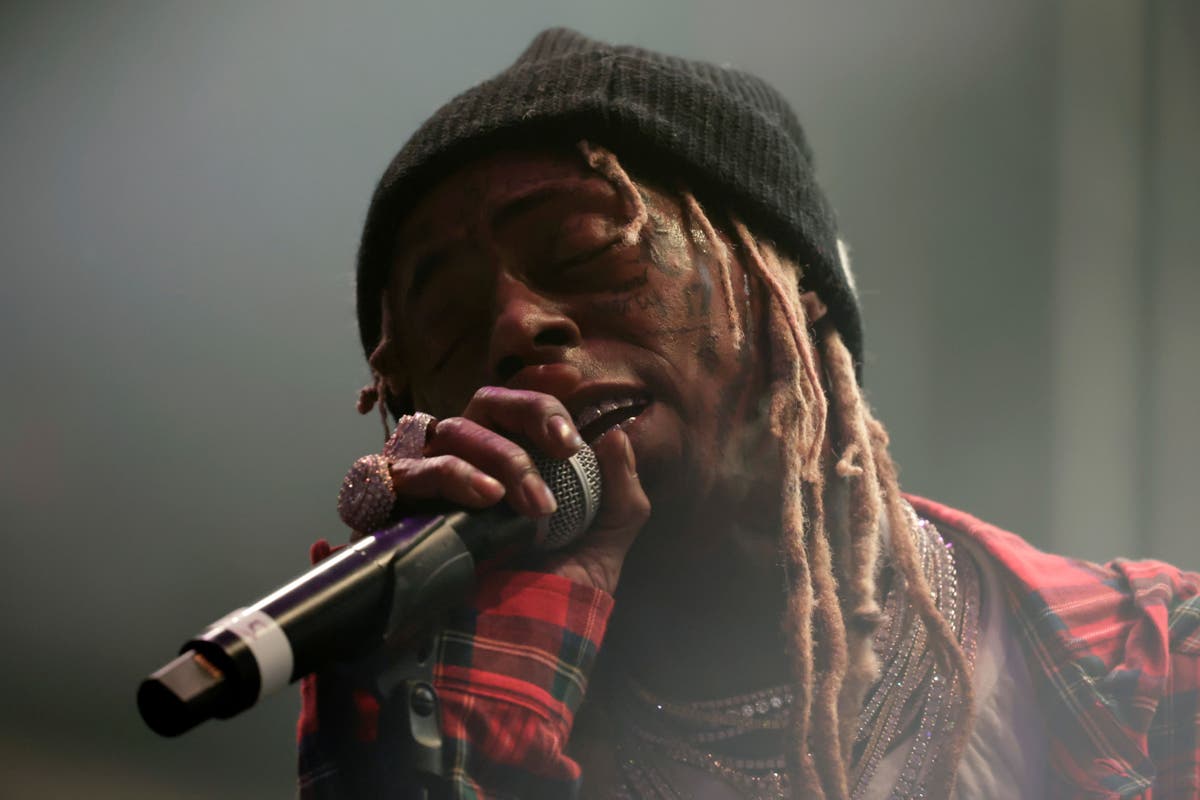 Lil Wayne fans are “angry” at the Home Office and at Priti Patel after he was refused entry to the UK to perform at the Strawberries and Creem festival on Saturday (June 18).

Festival organizers have issued a statement, which reads: “Due to extreme circumstances beyond our control or influence, we are very sorry to announce that Lil Wayne is now unable to perform at the festival.

“Lil Wayne was refused entry to the UK in a last minute decision directly by the Home Office. We are deeply disappointed by this sudden and negative verdict.”

Wayne, whose real name is Dwayne Michael Carter Jr., was scheduled to perform at the Strawberries and Creem Festival along with the likes of Tion Wayne, Mabel, Wilkinson and Katy B.

According to the Interior Ministry, the “Love Me” rapper was denied entry due to his criminal record.

“The application of a person who has been sentenced to imprisonment for a term of 12 months or more must be denied,” they said BBC.

In 2010, Lil Wayne was sentenced to a year in prison after pleading guilty to gun possession related to his 2007 arrest.

Also in 2020, the New Orleans-born rapper pleaded guilty to a count of illegal possession of a firearm and ammunition after authorities received an anonymous tip and boarded Wayne’s private plane upon his arrival at Miami-Opa Locka Executive Airport in 2019.

During their search, police found a loaded gold-plated handgun.

Authorities also reportedly found bags of cocaine, prescription cough syrup, ecstasy, oxycodone and nearly $26,000 (£21,400) in cash. Wayne has not been charged with any drug offenses.

Wayne’s performance at the Strawberries and Creem Festival would be his first in the UK in many years.

Since the news broke, many fans have criticized the Home Office and Home Secretary Patel for not allowing Wayne into the country.

“He’s not seeking asylum @pritipatel,” one fan wrote on Twitter.

One user wrote: “Priti Patel wants to talk about being compassionate with refugees but not compassionate when it comes to letting @LilTunechi into the UK for culture.”