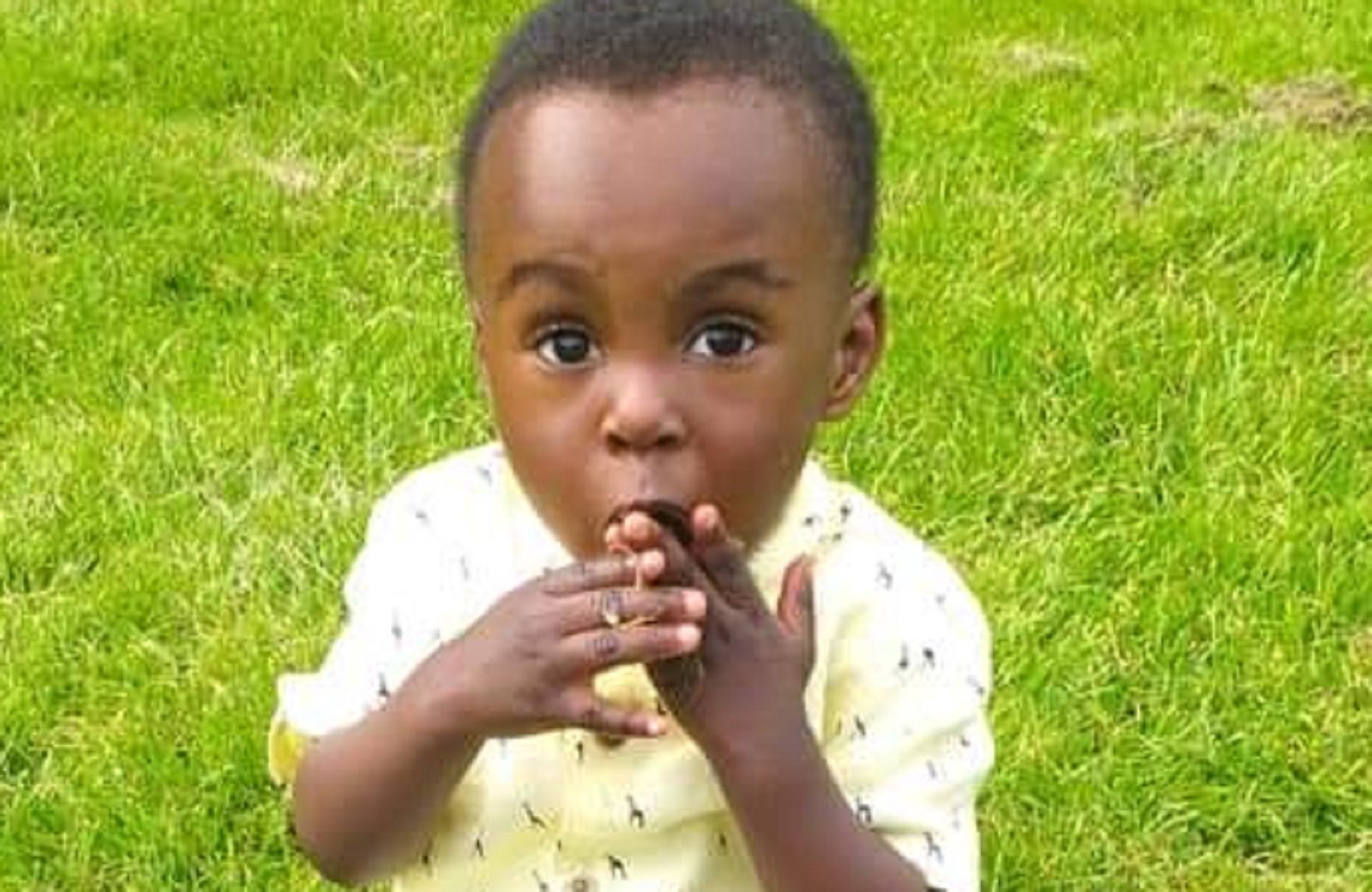 Housing Secretary Michael Gove has called on all councils and social housing providers to “make an urgent assessment of housing conditions for tenants” after inquiring into a two-year-old boy who died after being exposed to mold in his home.

Awaab Ishak developed a severe respiratory illness in December 2020 and died in hospital a few days before Christmas.

A coroner concluded that his death “was due to prolonged exposure to mold in his home environment” after a post-mortem found traces of the fungus in his blood and lungs. Experts believe he may have suffered an allergic reaction to it, causing his throat and windpipe to become swollen.

The Rochdale Coroner’s Court heard there was “widespread” mold on the walls and ceilings of his home — owned and managed by Rochdale Boroughwide Housing (RBH) — which had been present there for a “considerable time” with no noticing Complaints from the family something was done.

Mr Gove said he had urged RBH for “clear answers” about measures they have taken to ensure the incident does not happen again. He has also written to all council leaders and social housing organizations in England and has individually contacted six housing providers previously singled out by the Ombudsman.

Mr Gove has also requested information on the enforcement actions taken, including how many civil criminal charges and prosecutions related to damp and mold hazards have been successfully pursued.

The Housing Act 2004 states that local governments have a duty to review housing conditions and identify any action that may need to be taken by them.

Gareth Swabrick, chief executive of RBH, was ousted from his post “with immediate effect” on Saturday after days of political pressure.

Mr Gove said he had also written to all social housing providers in England, referring to the coroner’s report on the death of Awaab Ishak and setting out the expectation that lenders would give special consideration to the dangers of damp and mold and the effects of dampness and mold will assess their characteristics and describe the actions they have identified that may need to be taken.

He has also told them to contact the social housing regulator themselves if their assessments show they may be breaching legal standards.

Mr Gove said: “The tragic death of Awaab Ishak has rightly shocked people across the country. This is an appalling case of the utmost gravity and it is abhorrent that anyone in Britain should have to live in such conditions today.

“Today, I am taking further action to advocate for tenants. As well as providing new legislation on stricter social housing regulations, I am directing all local authorities across England to undertake an urgent assessment of the housing conditions for tenants in their area, with a particular focus on damp and mold problems and the enforcement action taken.

“I am informing housing providers, I will take whatever action is necessary to improve standards across the country and ensure tenants’ voices are heard. Everyone has the right to feel safe in their home and the death of a child like Awaab Ishak must never happen again.”

The law should hold landlords accountable for the decency of their homes and the services they provide, with proactive inspections by a regulator, unlimited fines and powers to intervene in cases where tenants’ lives are endangered because landlords get their feet in the mislead make repairs.

The regulator will also have the power to order properties to be placed under new management.

Coach knew “exactly” what Ravens would do in key situations

Coach knew “exactly” what Ravens would do in key situations