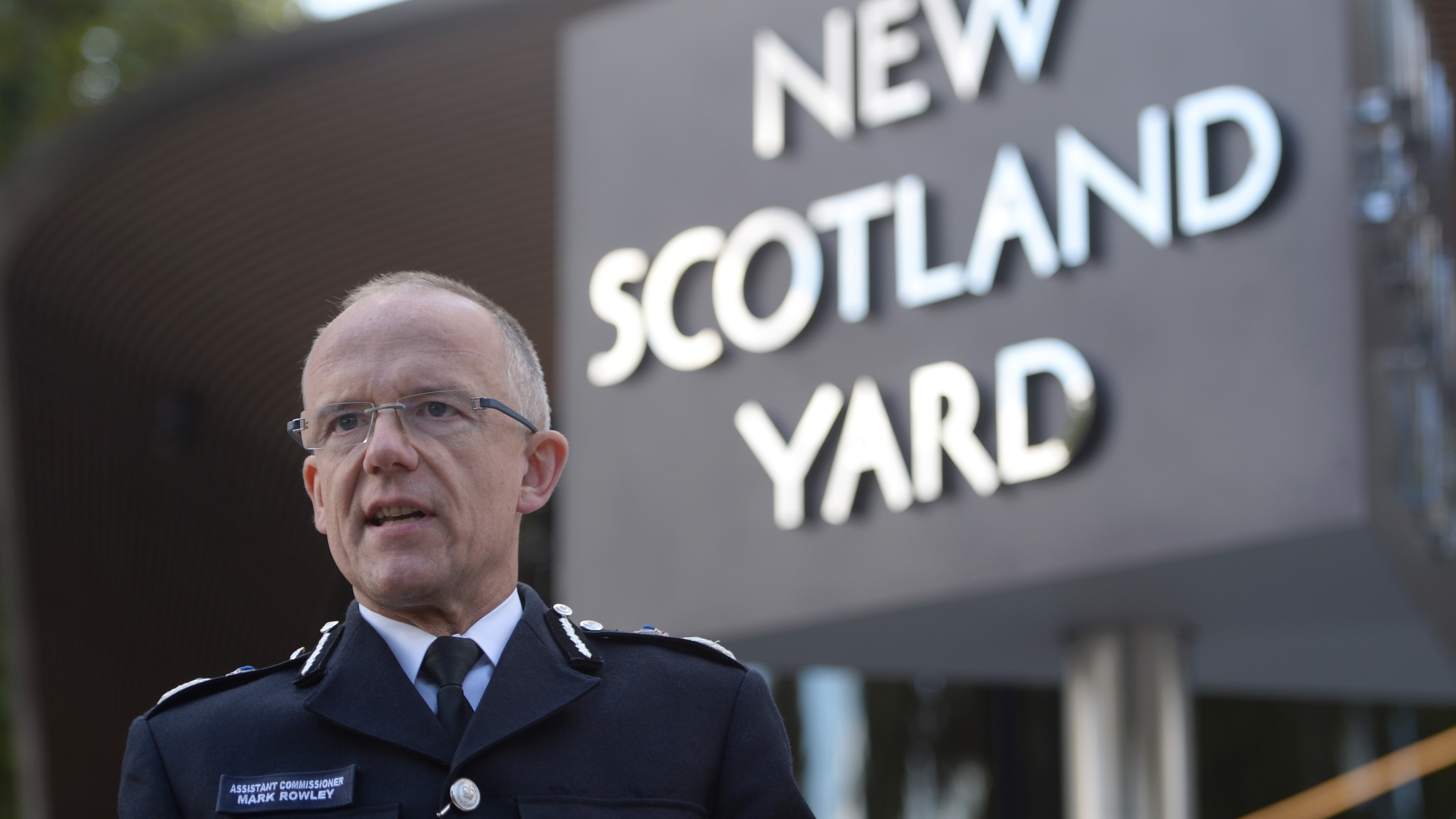 Sir Mark Rowley said in a statement unveiling the plan: “This week we have condemned the appalling crime of David Carrick and shared the missed opportunities over many years to take action.

“I know our communities need to see reforms at the Met, in terms of standards and culture, but also in terms of how we’re doing more to reduce crime.”

The commissioner said the force “must and will act now” as he, along with “tens of thousands of hardworking and honest officers and staff,” pledged to reform the police service.

“The next two years are crucial – from adopting new technologies and methods, to achieving our goals, to investing in our people,” he added.

“We cannot achieve the necessary deep reforms quickly or without the continuous help and support of the police, politicians, partner organizations and above all the communities,” the Commissioner continued.

He warned that “lifting the stone reveals painful truths that cannot be solved overnight”.

The plan’s priorities include:

London Mayor Sadiq Khan said he supports the plan, beginning with funding 500 new PCSOs “to build on the progress we are making in reducing violent crime”.

“I’ve spoken to many police officers who feel just as disgusted and disappointed as I do by what has recently been uncovered and who are keen to do their part in raising standards and ensuring the connection between the police and communities they serve will be restored and strengthened to build a safer London for all.”

He said more investments will be announced in the coming weeks to help the Met “rid itself of any officers who fall far short of the standards expected by the police and the public.”

The Met’s schedule can be read here and the troupe is soliciting feedback on the release via an online opinion poll.