Franklin Delano Floyd Now: Where Does He Stand Today in 2022? 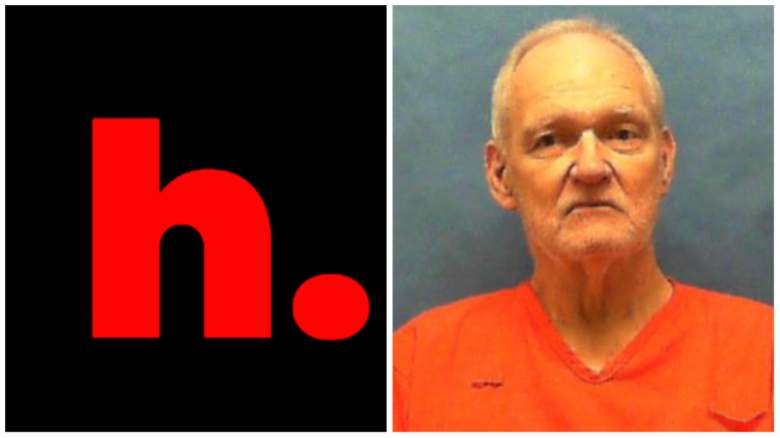 Franklin Delano Floyd is still alive today and is on death row in a Florida state prison, convicted of murder, kidnapping and rape. He is now 79 years old. Floyd is a person of interest in the kidnapping and murder of Suzanne Marie Sevakis, who was using the name Sharon Marshall at the time of her death in 1990. He was convicted of kidnapping their son, Michael Hughes, and murdering Sevakis’ girlfriend, Cheryl Commesso.

For years, Floyd evaded capture under aliases including Warren Judson Marshall and Clarence Marcus Hughes. Sevakis became Floyd’s stepdaughter when he married Sandra Chipman and went with Chipman’s three daughters. The two younger daughters, Allison and Amy, were left in the care of a children’s home.

But Floyd took the eldest daughter and named her Sharon Marshall, identifying her as his daughter, according to an FBI report. Sevakis was about 6 years old at the time of her abduction in 1975 and stayed with Floyd for the rest of her life. FBI agents believe she was murdered at age 20 while using the name Tonya Hughes.

The story was told in the Netflix documentary Girl in the Picture, which was released in July 2022.

Floyd’s death sentence and conviction stem from the 1989 murder of Commesso, who went missing at the age of 18. Her remains were found in 1995, and a Pinellas County grand jury indicted him on November 12, 1997, court documents filed in his case show. According to his arrest record, he was convicted of first-degree murder and sentenced to death in 2002.

Here is his inmate file from Union Correctional Institution:

His prison records indicate that no execution date has yet been set.

Commesso dreamed of becoming a Playboy model and collaborated with Marshall as an exotic dancer. Floyd filmed Commesso topless under the guise of sending the images to Playboy. Before her disappearance, he became increasingly violent toward Commesso, court records show. Her murder was solved when FBI agents found photos linked to Floyd showing the beating of a woman later identified as the missing teenager and her skeletal remains were found.

Floyd was arrested in Louisville, Kentucky, in 1994 after 6-year-old Michael Anthony Hughes was kidnapped at gunpoint from an Oklahoma elementary school, according to court documents filed in his case. He was convicted in 2002 in Pinellas County, Florida for the murder of Commesso years earlier and was sentenced to death. Sevakis’ death and her identity remained a mystery long after his sentencing.

The Courier-Journal reported that at the time of his arrest by the FBI, Floyd had been living alone in an East Broadway apartment for about six weeks and had just been offered a job as a car salesman. He was arrested in the kidnapping of Michael Hughes, a crime that landed him on the television show America’s Most Wanted. He took Hughes out of the school after handcuffing the principal to a tree and escaped in the principal’s pickup truck, the Courier-Journal reported.

Floyd denied any involvement in the Hughes kidnapping at the time of the arrest. He described the boy as his son, although a paternity test revealed he was not the father.

“I didn’t kidnap my son,” he said, according to the Courier Journal, which reported on his court appearance. “I want the records to show that they (the FBI) ​​need to know where he is, recover him and get it straight.”

He was found guilty of kidnapping in federal court in Oklahoma. Floyd later told FBI agents he shot Hughes twice in the back of the head on the same day as the kidnapping, the FBI reported.