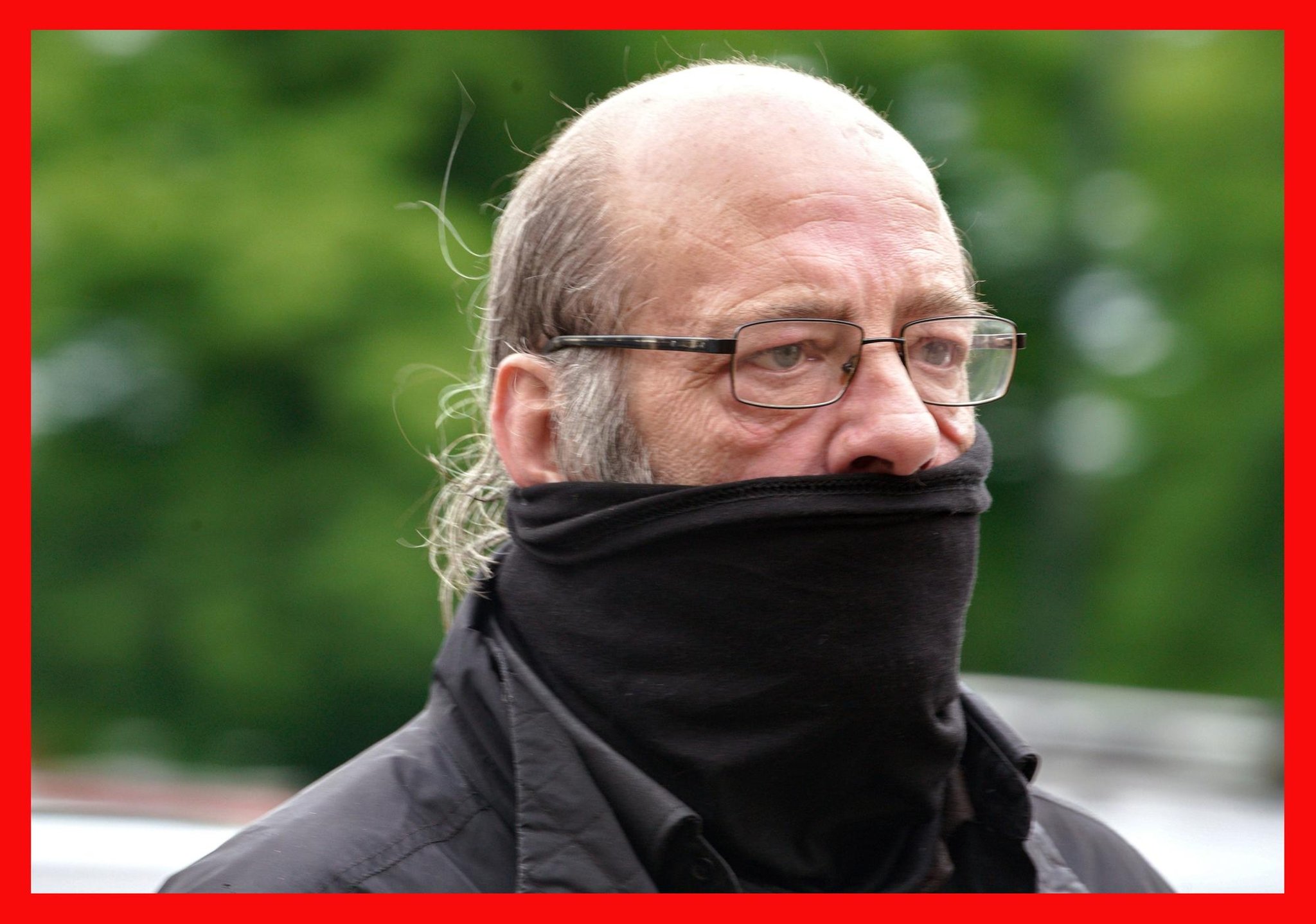 Former darts world champion Ted Hankey has been sentenced to two years in prison after being caught on camera sexually assaulting a young woman.

The 54-year-old, who said he had “showed more self-pity than remorse,” dabbed away tears with a handkerchief at his sentencing at Chester Crown Court.

Recorder of Chester Judge Steven Everett said Hankey displayed an “arrogant claim” when he assaulted his victim in Crewe on September 10 last year.

The two-time darts world champion had “outright denied” any wrongdoing when he was first arrested and was “astonished” at the accusation.

But he stopped talking and refused to answer further questions when detectives told him the attack was caught on camera, the court heard.

Footage of the attack was played to the judge after the court was cleared of the press and public.

The young woman, still traumatized by the attack, cannot be named for legal reasons.

Hankey, of Stoke-on-Trent, a father of three, pleaded guilty to a single count of sexual assault at a previous hearing.

In addition to a two-year prison sentence, he was ordered to put himself on the sex offender register for ten years.

At the sentencing hearing, Judge Everett said to him, “You really thought nobody would believe her until you were shown the damning evidence.

“You treated her as an object for your own disgusting and deviant sexual desires.

“Your self-pity at the loss of status and earning potential – you will never play darts on TV again.”