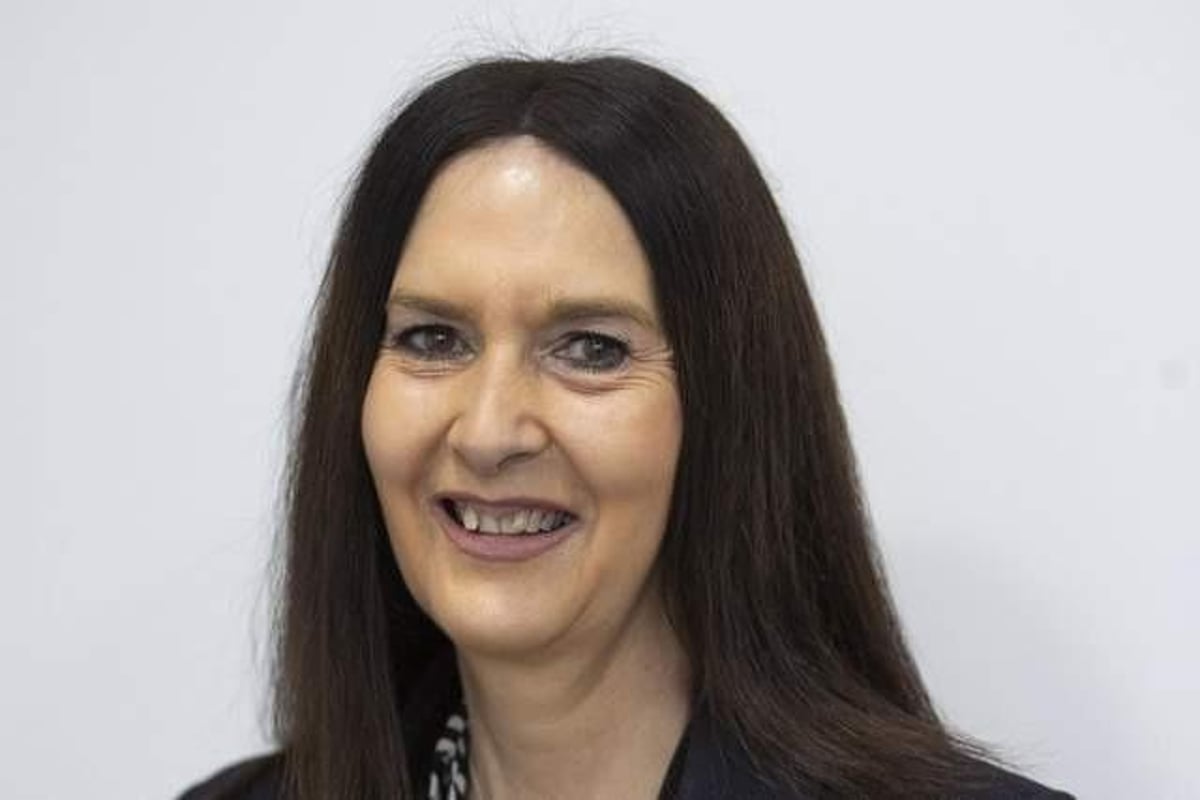 An MP accused of putting people at risk by traveling by train between Glasgow and London with coronavirus symptoms has failed to tell NHS Test and Protect officials that she has gone to Parliament, like a court heard.

Margaret Ferrier is accused of willfully putting people “at risk of infection, illness and death” by visiting various locations in the Glasgow area and in London after being told to self-isolate in late September 2020.

Ferrier, who was elected as an SNP MP but now sits as an independent MP for Rutherglen and Hamilton West, did not attend the Glasgow Sheriff Court hearing on Tuesday, but Sheriff Andrew Cubie confirmed the trial would take place on August 15 would.

During Tuesday’s 11-minute hearing, Taxes MP Mark Allan told the court the charge would be amended to mean that she failed to “notify representatives of Test and Protect’s NHS Scotland national contact tracing center that you are entering the Houses of Parliament.” have in London on September 28, 2020″.

Ferrier from Cambuslang is said to have taken a taxi from Cambuslang to Glasgow Central Station. From there she is accused of having traveled by train to London Euston and back.

Ferrier is also accused of visiting the Houses of Parliament in the British capital, along with other locations unknown to prosecutors.

It is alleged that between 26th and 29th September 2020, after booking a test for Covid-19 and stating on the booking application that she was suffering from symptoms of the disease, she put people at risk by traveling around Glasgow and environs, and travel between Glasgow and London.

The monkeypox outbreak had delayed a defense report from a virology expert at her trial, but her attorney Neal McShane said it was now received at five minutes to midnight Monday.

Mr Allan told the court the trial would take around ten days.

Ferrier had the SNP whip removed in 2020 after the allegations surfaced.