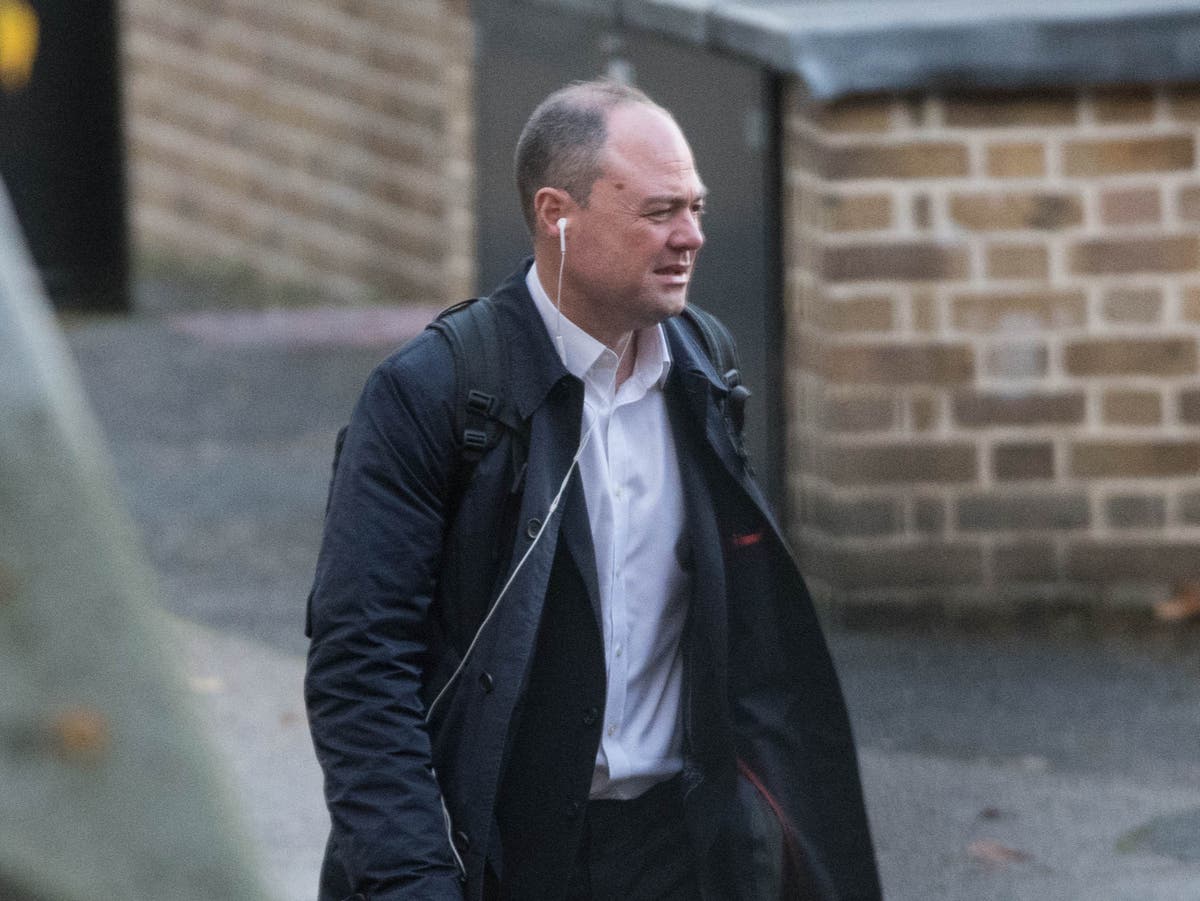 Boris Johnson’s former communications director, James Slack, said he wanted “to apologize unreservedly for the anger and pain” thrown by a party to mark his departure from Downing Street in April 2021.

It follows reports that two events took place on the evening of April 16, 2021 – when England was under Level 2 coronavirus restrictions which banned indoor mixing and limited the number of funerals and weddings.

Gatherings also took place the night before Prince Philip’s funeral at St George’s Chapel, where the Queen sat alone wearing a face mask at a socially distanced ceremony to say goodbye to her 73-year-old husband.

the Daily Telegraph said both events left parties for staff working on the prime minister’s inner team. One is said to have been mistaken for Mr Slack, who is now deputy editor of The sun newspaper and the other for Mr Johnson’s personal photographer.

In a statement released Friday morning by that of the sun Mr Slack, Editor of News UK, said: “I would like to apologize unreservedly for the anger and pain caused. This event should not have happened at the time it happened.

“I am deeply sorry and I take full responsibility,” he added.

However, Mr Slack said he could not comment further as the matter had been referred to an inquiry being conducted by Sue Gray, who was commissioned by the Prime Minister to produce a report into allegations of rule-breaking at government buildings.

According to the report of meetings #10, which lasted past midnight, witnesses said there was “excessive alcohol” drinking, attendees dancing to music put on by a special counsel, and at one point a staff member was allegedly shut down a local Co-op supermarket with a suitcase, which they filled with wine stands before returning to the party.

A spokesman for No. 10 said LatestPageNews: “On this person’s last day, he gave a farewell speech to thank each team for the work they have done to support him, both those who had to be in the office professionally and those who who worked from home on the screen.”

Speaking on Sky News, Security Secretary Damian Hinds said he was “shocked” to read reports of more gatherings at Downing Street, but stressed he was “unable to comment” because he not be there.

Confirming the event would be investigated by Ms Gray, he said: “The terms of reference were clear that these investigations should cover plural events, alleged events, the nature of them, the participants, their purpose and I think we need to see what comes out in this report.”

The latest reports will add pressure on Boris Johnson, who is being urged by members of his own party to resign after he admitted to MPs earlier this week that he was at a separate No 10 party during England’s first national lockdown on May 20 participated in the rose garden. 2020

On Thursday, Andrew Bridgen, a Brexiteer and Conservative MP for North West Leicestershire, was the latest to publicly announce that he had tabled a letter of no confidence in the Prime Minister.

While defending Mr Johnson over cutting ties with the EU, he said there was “a moral vacuum at the heart of our government” over revelations at parties at No 10 while the country was under tight Covid restrictions.

“If Boris really loves our country, our democracy and our party, he should go now with a semblance of grace,” he added.