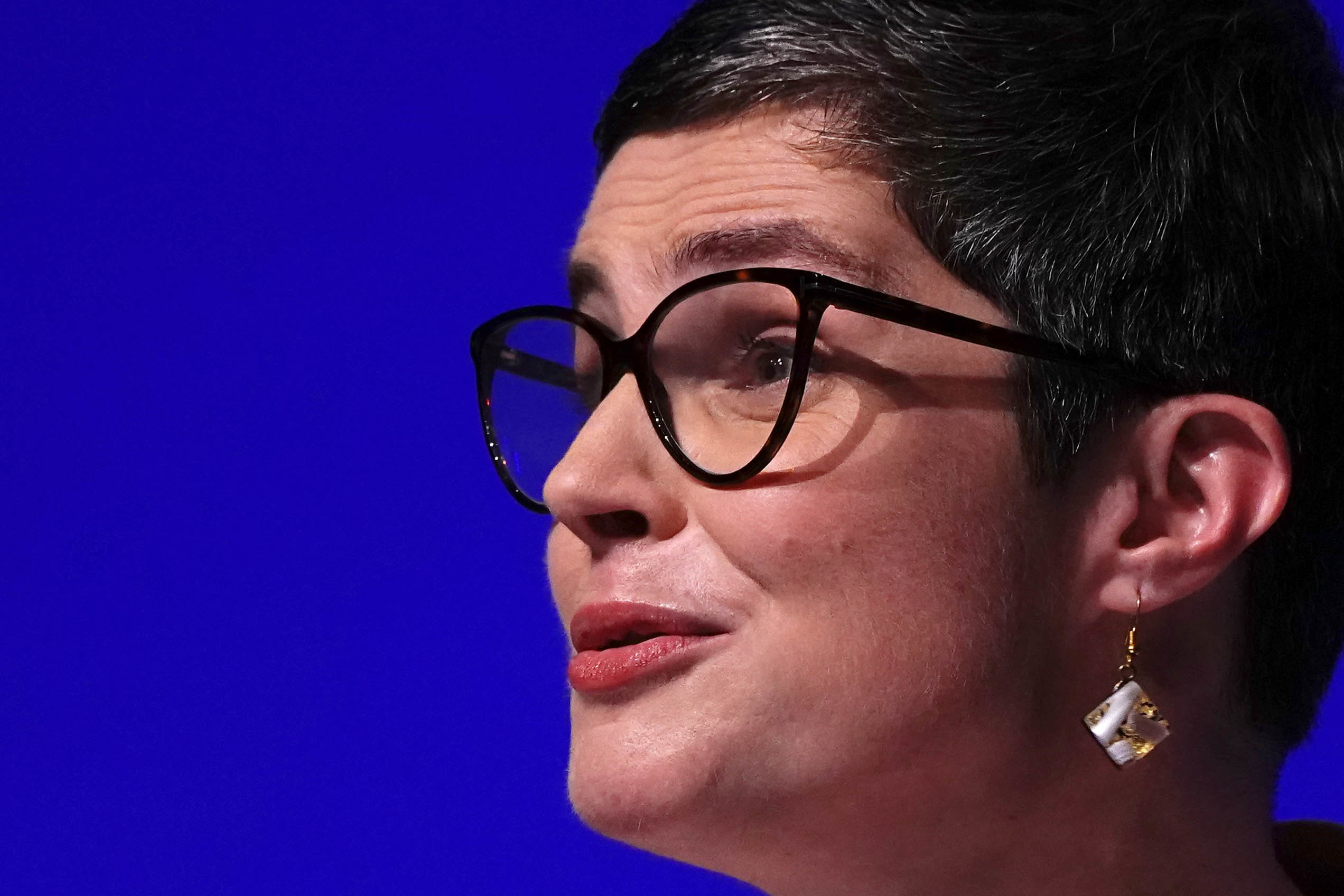 Ms Smith, who served at No 10 in Liz Truss’ cabinet during her brief tenure, has held the Norwich North seat since 2009.

During her time as a Tory MP she also held ministerial posts in several departments including the Treasury and the Northern Ireland Office.

With a majority of just 4,738, Norwich North is seen as the top target for Labour, who need a 5.1% momentum to take it away from the Conservatives.

In a statement announcing her intention to step down after this Parliament, she said: “I am honored to be the MP for Norwich North. It’s a fantastic job for a fantastic place and it’s a special privilege to be able to represent Norwich and Norfolk where I’m from.

“I am grateful to the thousands of Norwich citizens who have so often placed their trust in me.

“I also want to thank my team of volunteers who work so hard with me to help the community and have been so supportive, even through difficult personal times.

“I hope I’ve been able to make a difference locally and nationally. 2024, after 15 years of service, is the right time for me and my young family to step down.”

Ms Smith first won the seat in a by-election sparked by the resignation of Labor MP Ian Gibson following the expenses scandal.