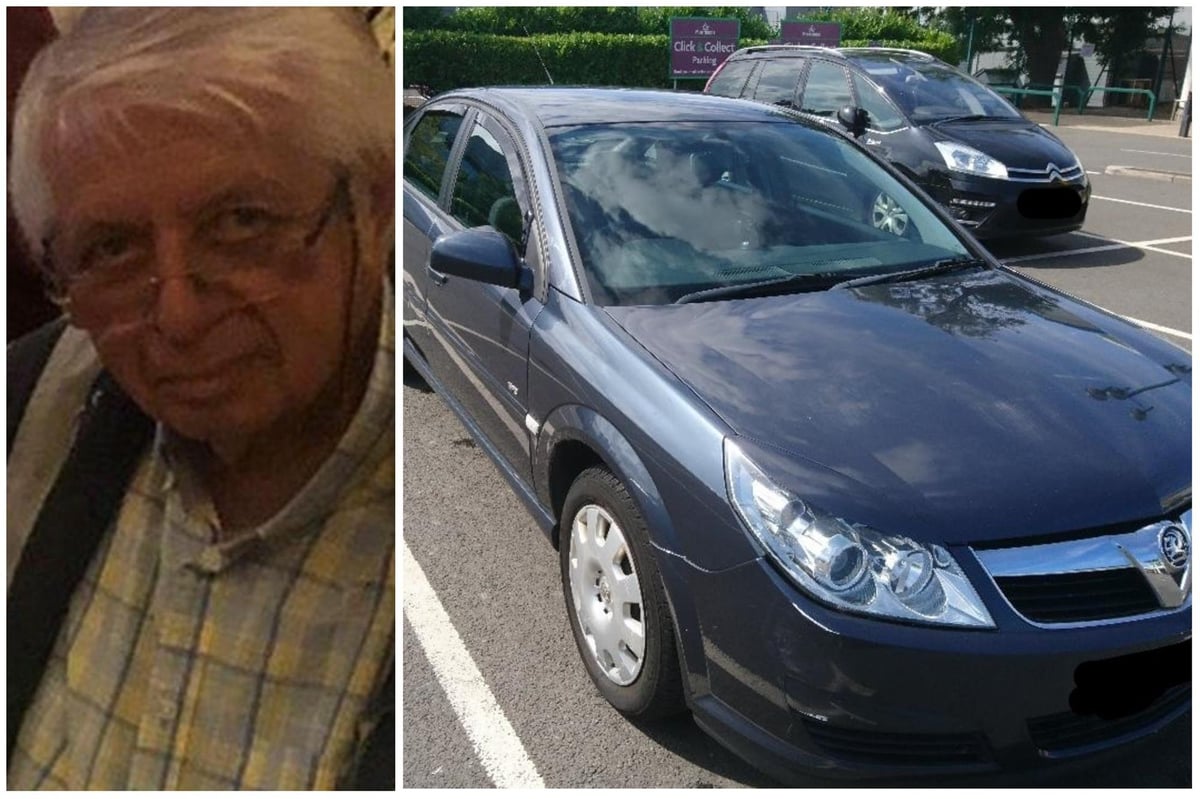 The body of a retired teacher at Fettes College is said to have been dumped near the border between Scotland and England, Homicide detectives say.

Officials searching for the remains of Dr. Peter Coshan have asked for information about a car they say may have been involved in his disappearance from Edinburgh earlier this month.

Senior Scotland Police officials believe the 75-year-old body was dumped in either the Scottish Borders or Northumberland. He was last seen alive in Edinburgh’s Leith area on Thursday 11 August.

Police are looking for sightings of a dark Vauxhall Vectra car that has been described as “central to the investigation”.

The car, with 57 registration plates, is understood to have been in the area overnight from Monday 15 August to Tuesday.

Detective Superintendent Andrew Patrick said: “This is obviously a very trying time for Peter’s family and our priority is to find him.

“I am therefore seeking the public’s help in trying to locate Peter’s body.

“Extensive research was carried out which prompted us to explore this area.

“I appeal to anyone who may have been in the Scottish Borders and Northumberland, including driving on the A7, A68 or other roads in these areas, during the dark hours of Monday 15 August 2022 and Tuesday, the 16 August 2022.