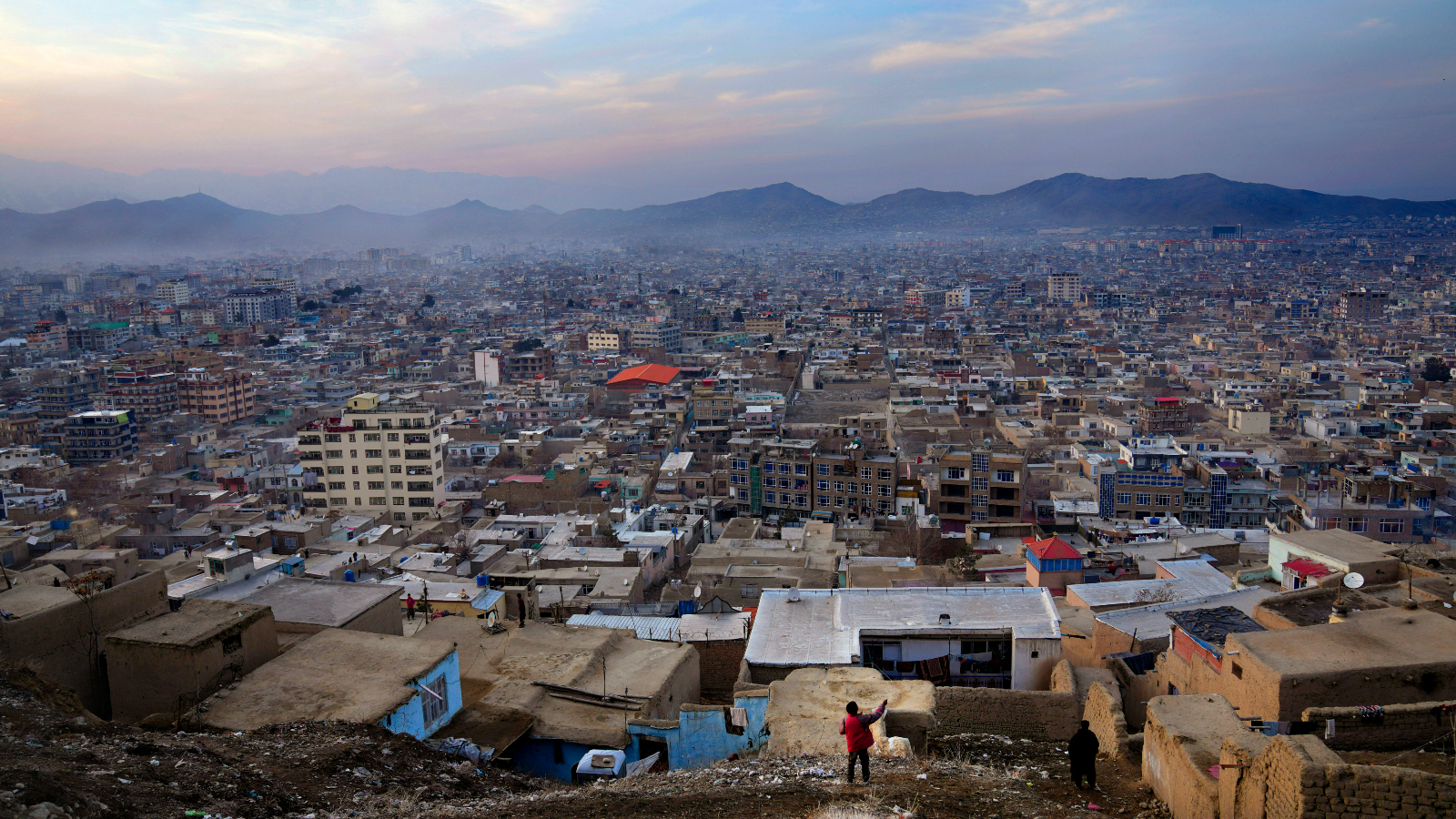 Mursal Nabizada was among the few parliamentarians who remained in Kabul after the Taliban took power in August 2021.

Her death marks the first time a lawmaker from the previous government has been killed in the city since the takeover.

Local police chief Molvi Hamidullah Khalid said Ms Nabizada and her guard were shot dead in the same room around 3am on Saturday.

He added that her brother and a second guard were injured, while a third guard fled the scene with money and jewelry.

Ms. Nabizada died on the first floor of her home, which she used as an office.

An investigation is ongoing, Mr Khalid said, although he has not answered questions about possible motives.

Abdullah Abdullah, a senior official in Afghanistan’s former Western-backed government, said he was saddened by Ms Nabizada’s death and hoped the perpetrators would be punished.

He described her as a “representative and servant of the people”.

Ms. Nabizada was elected Kabul’s representative in 2019 and remained in office until the Taliban took over.

She was a member of the Parliamentary Defense Commission and worked at a private non-governmental organization, the Institute for Human Resources Development and Research.