Foreign Minister refuses to rule out another tax turnaround 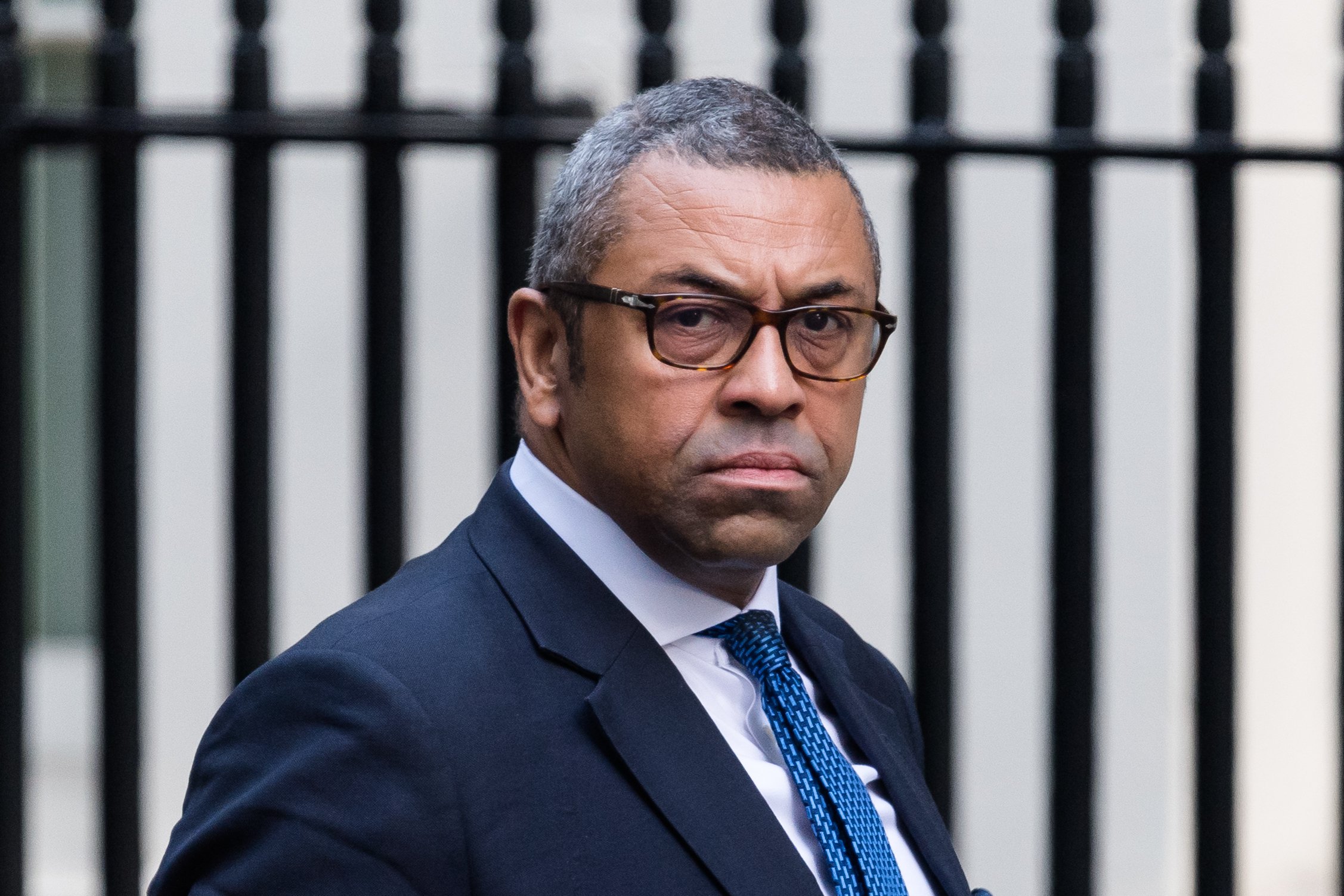 Secretary of State James deftly dodged questions about whether the government would reverse itself on a corporate tax freeze following the market turmoil caused by the mini-budget.

Mr Cleverly refused to guarantee that the corporate tax hike from 19 percent to 25 percent in April would not take place after Chancellor Kwasi Kwarteng canceled the hike.

Mr. Cleverly said he supported Ms. Truss Sky news he “absolutely agrees” that the property tax rate cut and Social Security reversal of 1.25 percent should be maintained, but made no mention of corporate income tax.

Mr Cleverly said: “Ultimately, we should remember that this mini-budget was about protecting tens of millions of people from prohibitive energy prices. So that was the bulk of this proposal.

“It was about making sure that 30 million working people get a little bit of a tax cut. And those are really strong principles that I really think we should stick to.”

When asked if there would be further reversals, including on corporate taxes, he replied that the Chancellor would issue a statement on October 31 giving a “more holistic assessment of public finances”.

Pressured again, he added: “We have made it clear that we want to invest in companies. They were under enormous pressure. It’s absolutely right that we help them stay competitive.

During yesterday’s Prime Minister’s Questions, a defiant Ms Truss insisted she “absolutely” stands by a pledge to protect current levels of public spending, despite calls for the books to be balanced to fund Mr Kwarteng’s cost cuts.

But hours later, she faced a mutinous 1922 committee that openly criticized the prime minister’s leadership.

One MP said I: “It was a worse meeting in 1922 than any meeting under Theresa May. Brutal.” The MPs “openly plotted how to put this government out of its misery,” they said.

The times has reported that senior officials have told the Prime Minister that her tax cuts are “no longer credible” and have urged her to make further U-turns, including on corporate tax.