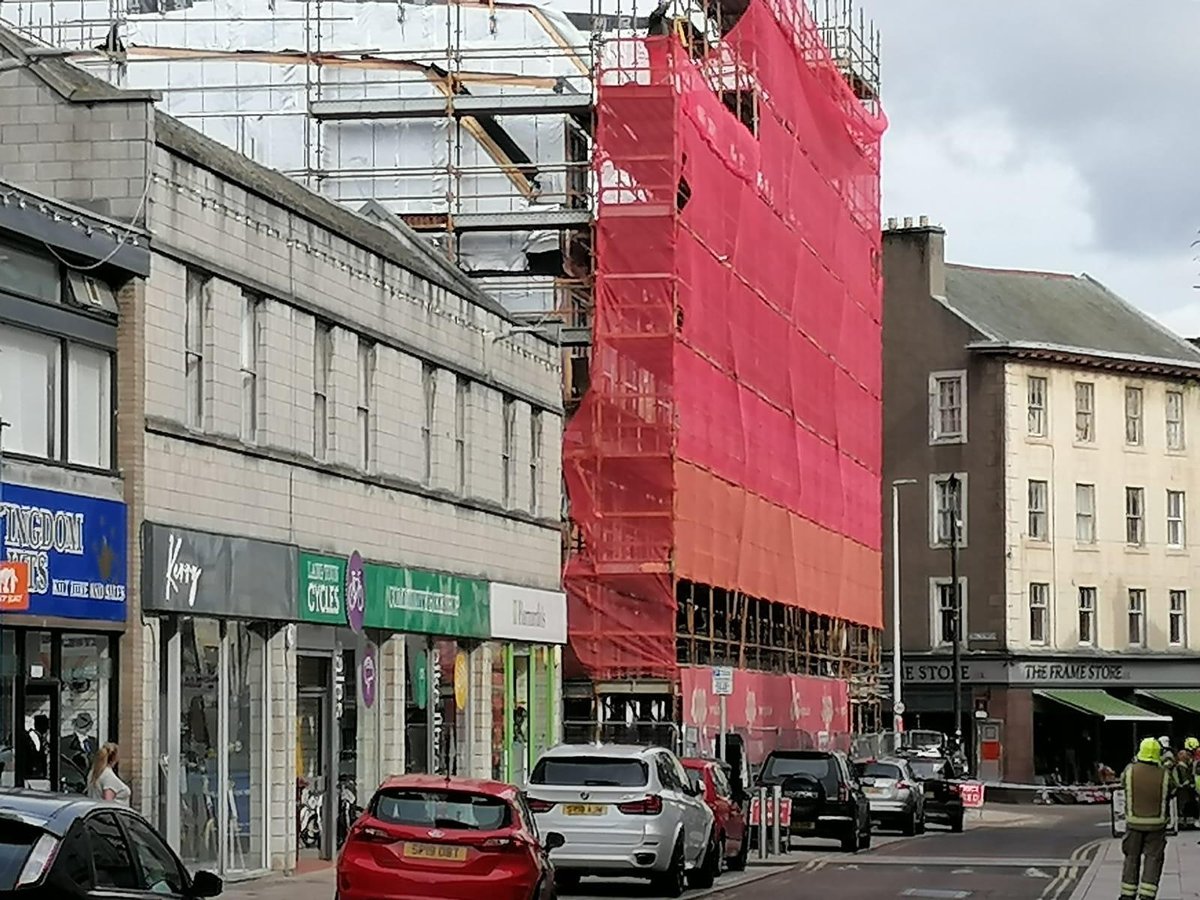 The Fife Pride march in Kirkcaldy has been postponed following an incident on the High Street route.

Organizers were forced to halt Saturday’s parade after a 57-year-old man climbed to the top of scaffolding in a High Street housing estate.

He was spotted taking photos and moving some scaffolding around on the building. However, Police Scotland said the disruption was unrelated to the march.

The event started about an hour late after the incident was clarified.

Hundreds of people scheduled to take part in the parade were waiting at Fife College, about a few hundred yards from the incident. The parade was supposed to start at noon.

A tweet from event organizers at 1pm read: “Thanks everyone for being in such good spirits despite the delay. You are all so fabulous! We’re just awaiting direction from the police that it’s okay to gather and go. The High Street incident has been solved!”

A Police Scotland spokesman said: “At around 11:35am on Saturday 17 September 2022, police were called following a disturbance in the High Street in Kirkcaldy where a man had climbed onto scaffolding.