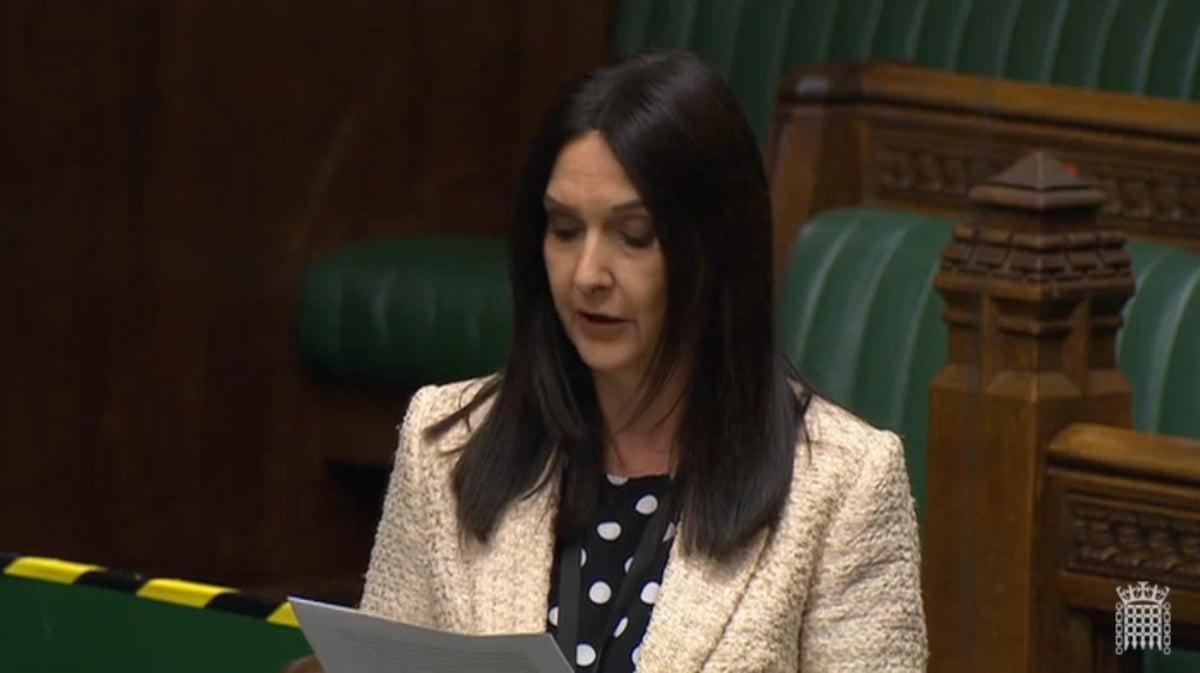 An MP who ‘willfully ignored’ Covid rules and traveled from London to Scotland by train after testing positive for the virus has avoided jail after being ordered to serve a 270-hour repayment order for the complete community.

Margaret Ferrier was told that the sentence was a direct alternative to imprisonment and that she would have to do the unpaid work within nine months.

Ferrier, 62, admitted last month to culpably and recklessly exposing the public to “the risk of infection, illness and death” because of her behavior.

Returning to Glasgow Sheriff Court for sentencing on Tuesday, Sheriff-Principal Craig Turnbull imposed the order, telling the MP: “The public has a right to expect those elected to represent them to set an example.

“You deliberately flouted the rules and didn’t isolate yourself. After testing positive, you willfully disobeyed instructions and traveled by train.”

He continued, “It is clear that your behavior took place during a time of significant restrictions and before the vaccination program began.”

Ferrier was elected SNP MP for Rutherglen and Hamilton West in 2019, winning back the seat from Labour.

She had the party whip removed in 2020 after allegations against her surfaced and has come under pressure to give up her seat in the House of Commons.

At the time, Scottish Prime Minister Nicola Sturgeon called on her to “do the right thing” and resign, describing Ferrier’s actions as “dangerous and unjustifiable”.