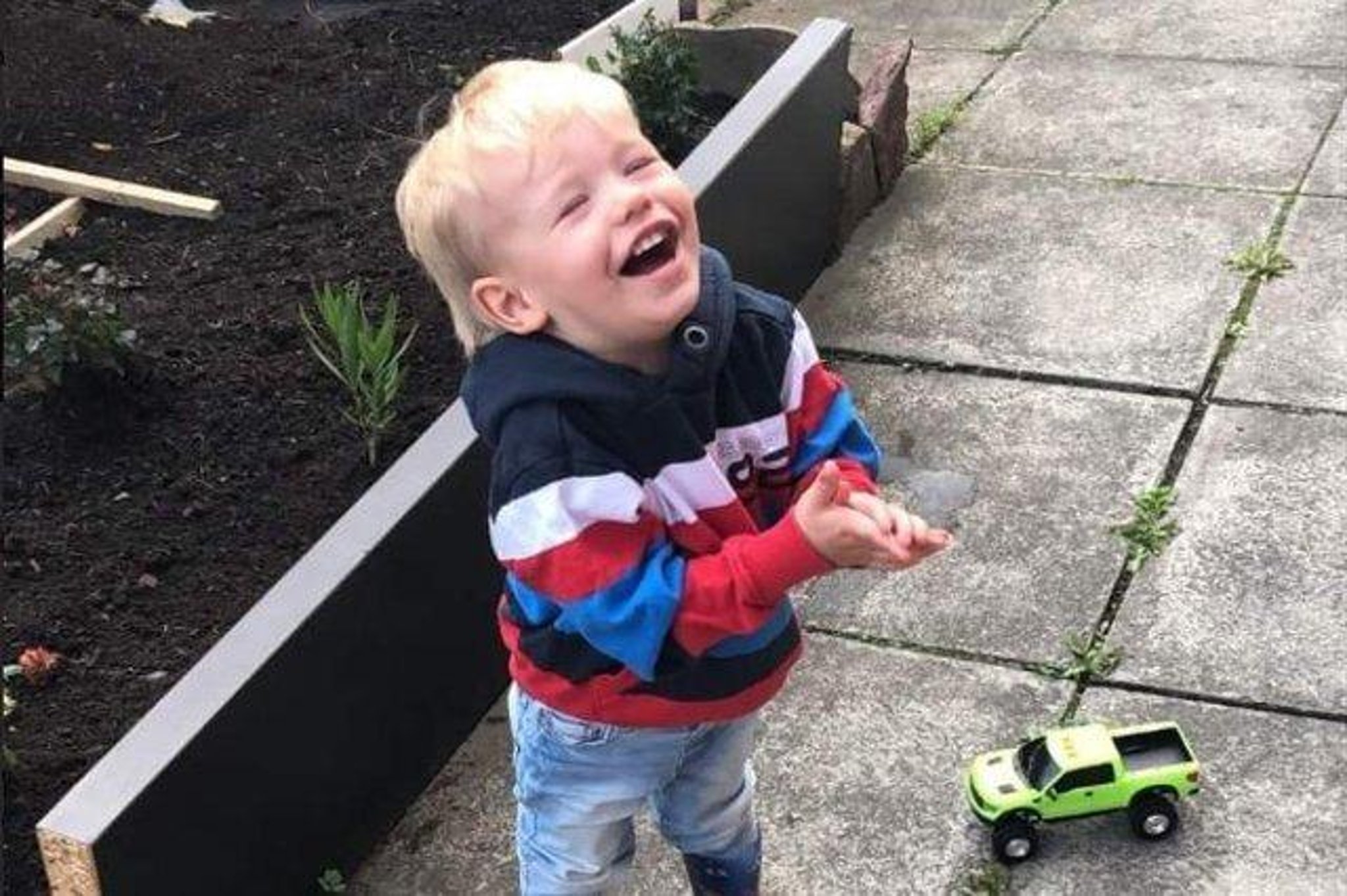 A man who allegedly murdered his young son was motivated in his actions by “anger” and “jealousy” towards the child’s mother, a court has heard.

Prosecutor Alan Cameron told jurors Tuesday that Lukasz Czapla, 41, killed two-year-old Julius to “return the favor” and “hurt” his former partner Patrycja Szczesniak after she discovered she had started a new relationship .

He made submissions at the trial of Czapla, of Muirhouse, Edinburgh, who has admitted responsibility for the culpable murder of Julius but denies murdering the child.

Edinburgh High Court heard that Czapla sent a series of text messages to Patrycja on the night Julius died at a home in the city in November 2020.

The jury heard that Czapla had asked Patrycja about her new partner and sex life on the news. But she didn’t answer the questions.

In his closing speech to the jury, Mr Cameron spoke of evidence Czapla had produced earlier in his trial in which he said he had decided to kill Julius for altruistic reasons.

Czapla’s attorneys claim that this and other evidence shows that the defendant did not murder Julius but was actually responsible for his culpable homicide – since he was allegedly of diminished criminal responsibility at the time.

However, Mr Cameron said the evidence before the jury showed another reason why Czapla killed Julius and that he was motivated by anger and jealousy.

Mr Cameron asked the jury to convict Czapla of murder, citing evidence provided by consultant forensic psychiatrist Dr. Alex Quinn had brought to the court, who said he believed Czapla’s actions were a “narcissistic and justifiable” act.