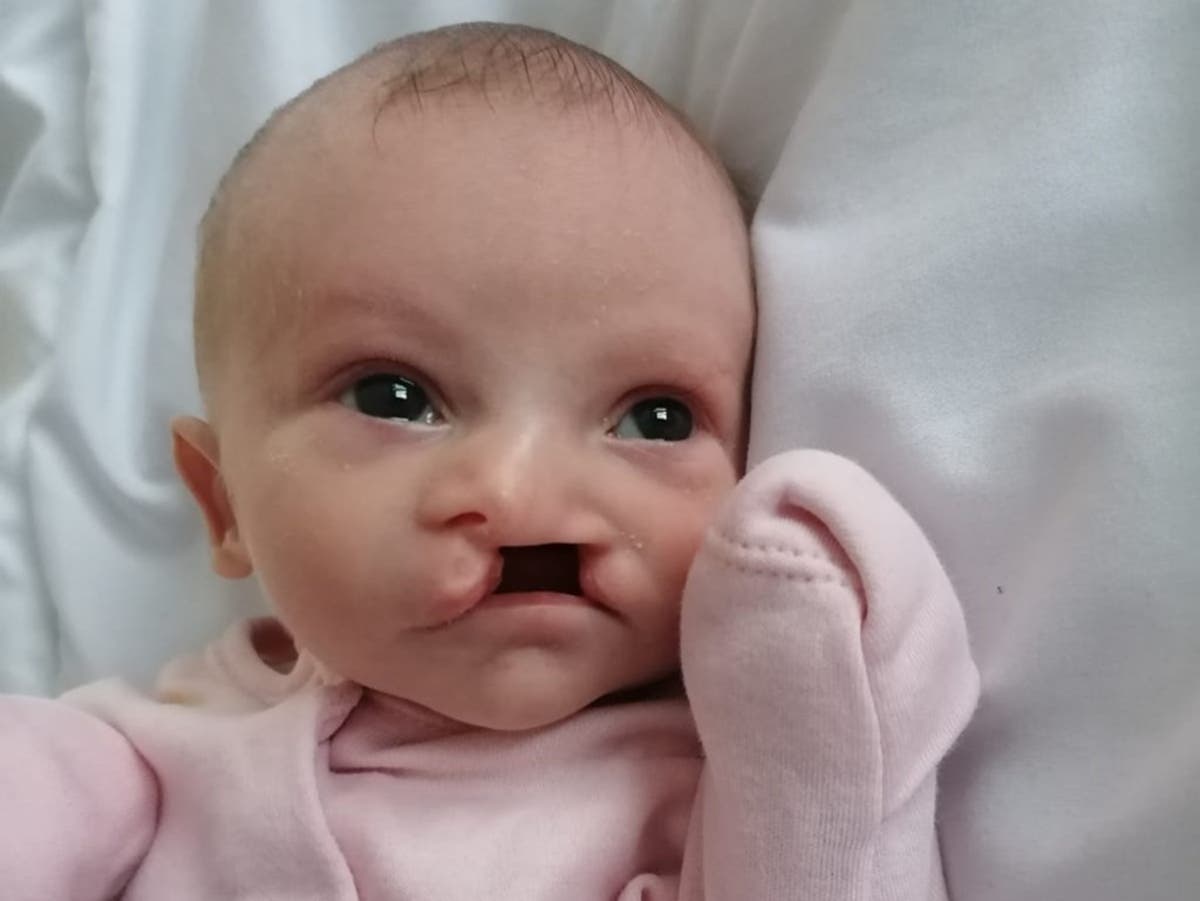 A father has been charged with the murder of his two-week-old daughter.

Felicity-May Harvey died in hospital in Heywood, Greater Manchester on January 11, 2021 after fighting for her life for two days.

Police were initially called to the hospital on January 8 by staff who expressed concern for the well-being of the later deceased Felicity-May.

Her father Darin Harvey, 25, of Wardle, has now been charged with her murder.

He has been remanded in custody and is expected to appear at Manchester and Salford Magistrates’ Court on Thursday.

Felicity-May’s family paid tribute to her shortly after her death, describing her as a “beautiful and incredibly brave” child.

They said: “Our hearts are broken at the loss of our precious little girl, Felicity-May.

“She was a beautiful baby and always so alert and looking around with her big blue eyes.

“She was absolutely beautiful and incredibly brave, and she melted the hearts of everyone she met.

“What made her so special was her cleft lip and palate, and despite the challenges it brought, she was the happiest, most contented little girl.

“She was and will always be loved by her mother, sisters and family and there is a huge void in all of our hearts and lives now that she has been taken from us.

“She was our special star and it’s not fair that she only shone brightly for a short time.”