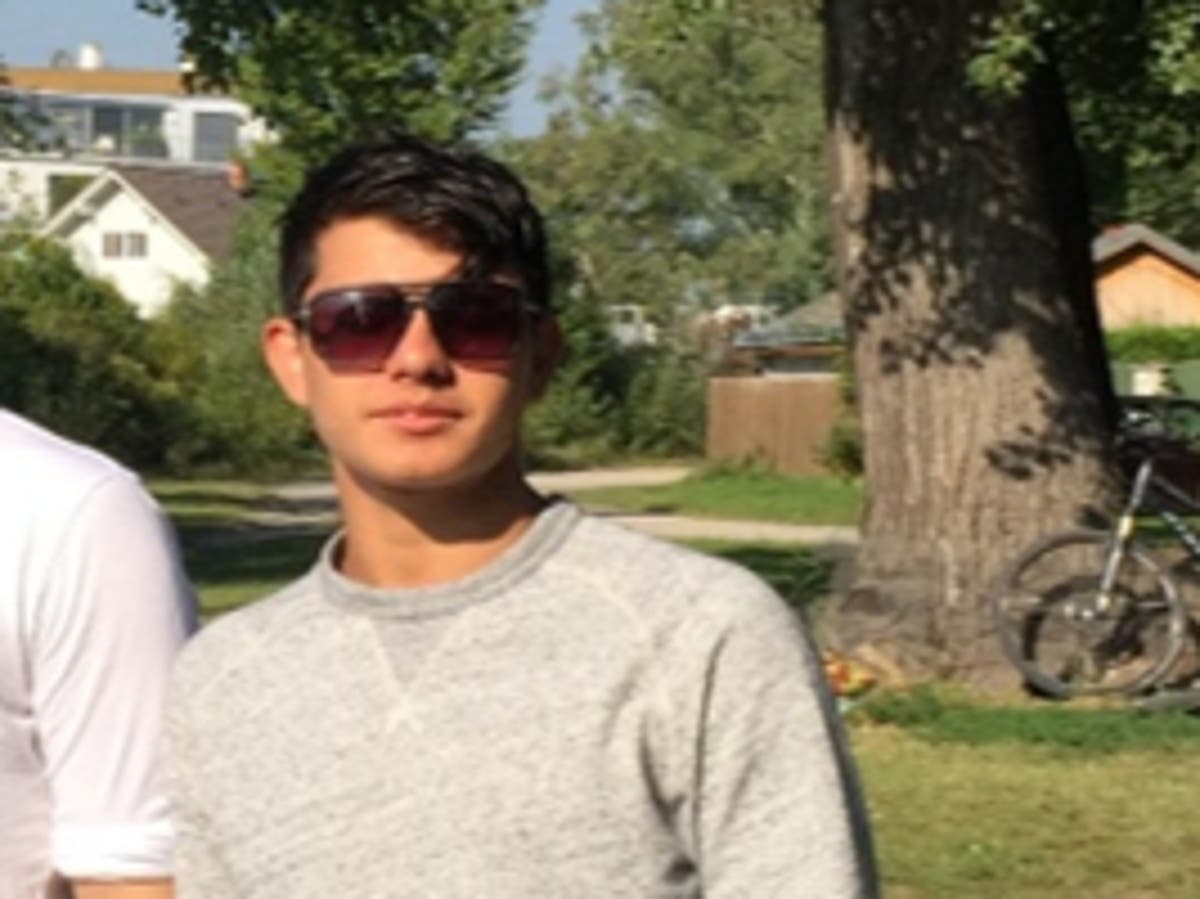 A teenage boy stabbed to death in Twickenham, southwest London, was referred to as an Afghan who came to Britain as a lonely refugee child.

Officials are investigating video surveillance and police said witnesses described seeing a fight in the field in the moments before the knife was stabbed.

Crime Command’s Detective Chief Inspector Vicky Tunstall said, “We are still working to determine the motive behind this tragic attack and are following a number of clues.

“Officials recovered video surveillance from the area and spoke to a number of witnesses who described seeing a fight in the moments before the attack on Hazrat.

“We know there were a lot of people in the field at the time, and I would urge anyone who has not yet spoken to the police to contact us immediately.”

Mr Wali was attacked at around 4:45 p.m. Tuesday and died in hospital about an hour later.

His family has been informed and will be assisted by specially trained officers, the Met said. No arrests have been made.

A relative of the Stanmore teenager told this Evening standard he came alone to Great Britain two years ago as a refugee, leaving his family behind in Afghanistan.

His friend Sahil Kochay added, “He was a very good person. Very caring and loved everyone. He didn’t hate anyone.

“He used to stand up for everyone. I wish I knew why someone would hurt him. He wasn’t the type to fight. “

The attack came on a footbridge after a confrontation between the victim and suspect, just meters from Richmond upon Thames College, which confirmed on Wednesday that the victim was one of his students.

The director of the college, Dr. Jason Jones, said, “Our thoughts and prayers go with the family and friends of the student during this difficult time.

“This loss is sure to generate a lot of emotions, concerns, and questions among our students, parents, staff, and the local community.”

“The field and access to the railway bridge over Twickenham Rough will remain closed and will be sealed for at least the next 48 hours.

“The police have significantly increased patrols in the area and will continue to do so for the next few days. I have asked them to do so beyond this week. The university’s security team is also patrolling the area more intensively.

“I will repeat my calls to the Mayor of London and the Home Office to increase the number of local police.”