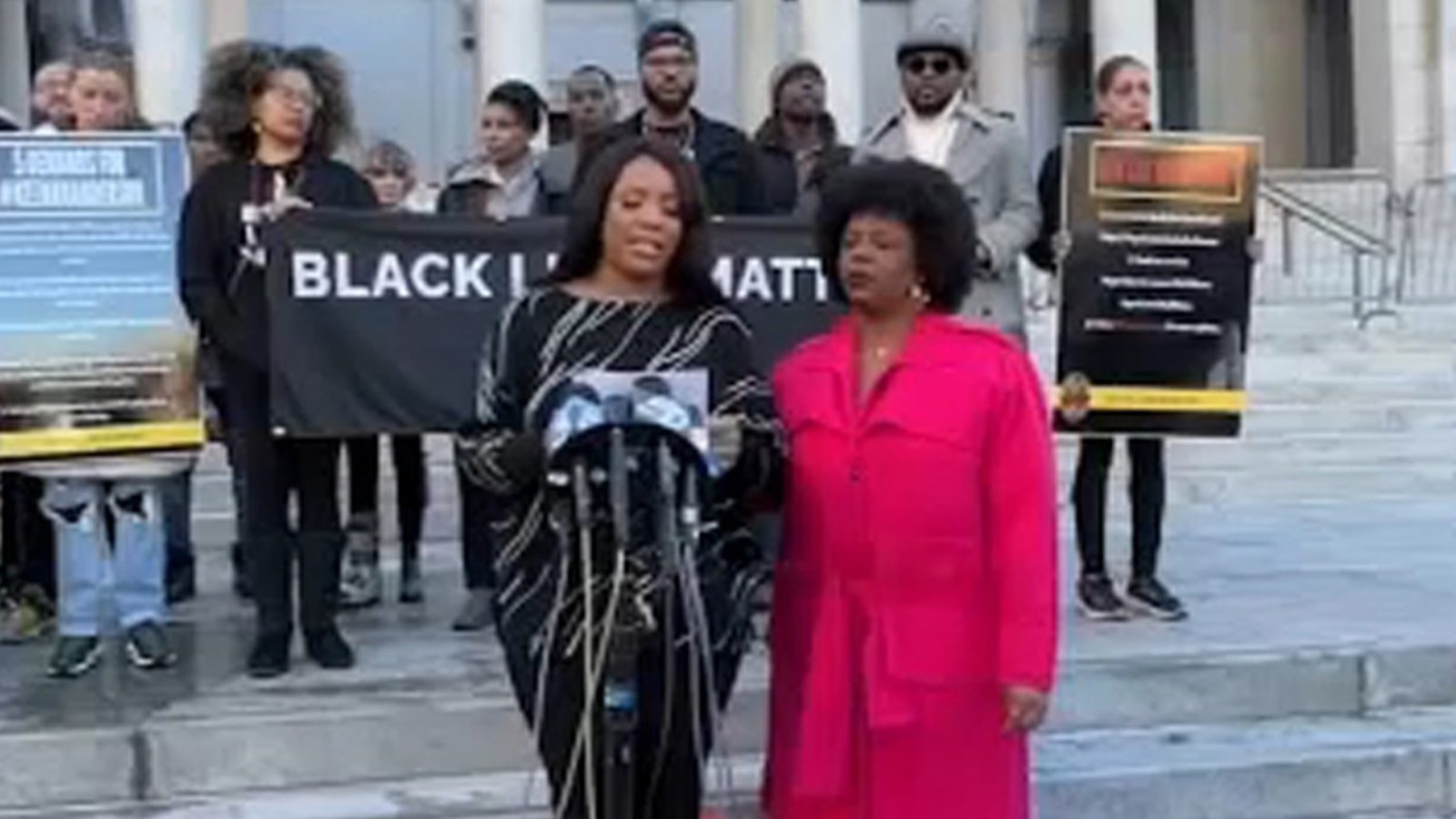 LOS ANGELES (KABC) — Attorneys for Keenan Anderson’s family are expected to announce Friday a $50 million damages lawsuit against the city of Los Angeles over the death of the 31-year-old teacher, who died during a fight with LAPD officers in Venice and was repeatedly tasered died in a hospital.

Members of Anderson’s family are expected to attend the press conference, including Patrisse Cullors, a co-founder of the Black Lives Matter movement and a cousin of Anderson.

At the briefing, the organizers called for no police to be dispatched in minor traffic accidents and for the use of tasers to be restricted.

They also called for the release of raw footage of Anderson’s death, an end to qualified immunity for officers and the removal of Police Chief Michel Moore, who is seeking reappointment to a second term.

“If you keep blaming the victim and not holding officers accountable, why would they ever stop killing us?” said Dominique Anderson, Keenan’s younger sister. “The police are supposed to be here to protect and serve the people, and yet they abuse their authority and have no respect for human life.”

Anderson’s death was one of three subsequent encounters with LAPD officers since the beginning of the New Year that sparked widespread condemnation. Los Angeles police shot dead Takar Smith on January 2nd and Oscar Leon Sanchez on January 3rd.

Anderson, the father of a 6-year-old, has been a teacher for more than eight years, the last six months at Digital Pioneers Academy, a charter school in Washington, DC. Anderson was in the Los Angeles area to visit relatives for the holidays.

“He also deserves a hug for his son, but instead his son is left fatherless because a chance encounter with the LAPD takes Keenan’s life,” Anderson said. “And our family needs to pick up these pieces. Keenan was not a threat to any of those officers that day.”

Cullors, a cousin of Anderson and co-founder of Black Lives Matter, vowed to “fight like hell” for Anderson to get justice because “you deserve justice.”