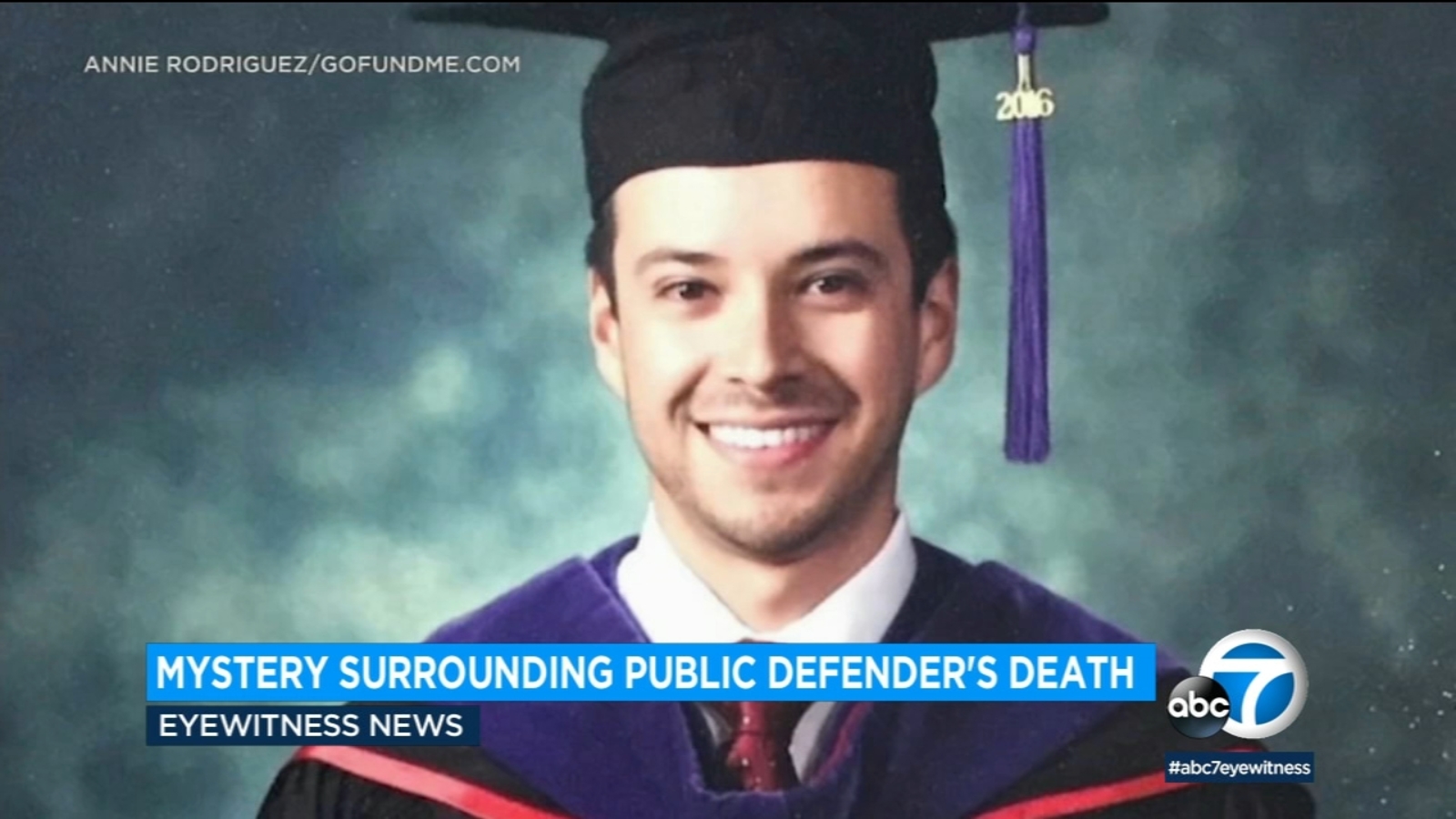 SANTA ANA, Calif. (CNS) — A family attorney for an Orange County deputy public defender who died in Mexico while celebrating his first wedding anniversary released a statement Tuesday questioning whether the attorney was the victim of a “brutal crime” or an accident.

“Elliot Blair’s family is absolutely devastated by the tragic death of this amazing young man, who was celebrating his first wedding anniversary in Rosarito Beach,” said attorney David Scarsone in a statement.

The family “believes wholeheartedly, based on their initial investigations, that Elliot was the victim of a violent crime.”

The family had delayed issuing a statement as they were “hopeful of promised information from Mexican authorities. However, it appears that the information will not be released directly to the family.”

Blair, 33, died early Saturday. He had been with the prosecutor’s office since 2017.

The family said they had not heard directly from the Rosarito Beach Police Department, the local district attorney’s office “or other Mexican officials,” according to Scarsone.

The family only contacted a “liaison” with the local coroner, he said. Around 2 p.m. Monday, the connection “said the cause of death was severe head trauma and that the case has been referred to the DA’s office for a possible murder investigation,” Scarsone said.

The family told the liaison that they intended to conduct an independent investigation that would involve a private investigative firm and a forensic pathologist, Scarsone said.

Hours later, the family said they saw a news article in which “Mexican officials” quoted the death as appearing to be the result of an “unfortunate accident,” according to Scarsone.

The attorney said Blair’s wife, Kim, was “told multiple versions of what happened to Elliot.”

Scarsone said the couple have stayed at Las Rocas Resort and Spa several times over the past five years and that Blair is a “fluent speaker of Spanish”.

The two had stayed in the room they were staying in several times before this weekend, so Blair was “very familiar with the layout” of the resort, Scarsone said.

“The incident did not occur on the private balcony of her room, nor on any balcony,” Scarsone said. “The incident occurred on an open walkway outside the front door of her room in Los Rocas

Scarsone said Blair was not drunk at the time. The public defender “was found in his underwear, sleep shirt and socks,” Scarsone said.

Authorities and a representative from a local funeral home “suggested” that the body be cremated, Scarsone said. However, the family would like to be able to perform their own autopsy on the body.

“Elliot was a brilliant attorney with a bright future,” Scarsone said in the statement. “Elliot’s smile was radiant and warmed the hearts of every person he came into contact with. Elliot had an innate ability to connect with people from all walks of life.”

“Elliot was a loving husband, son and brother. Elliot’s tragic, untimely and suspicious death has left a huge hole in the hearts of his family and community that will never be repaired.”

A GoFundMe page was created in memory of Blair.