Family asked for details on engineer’s exposure to deadly asbestos 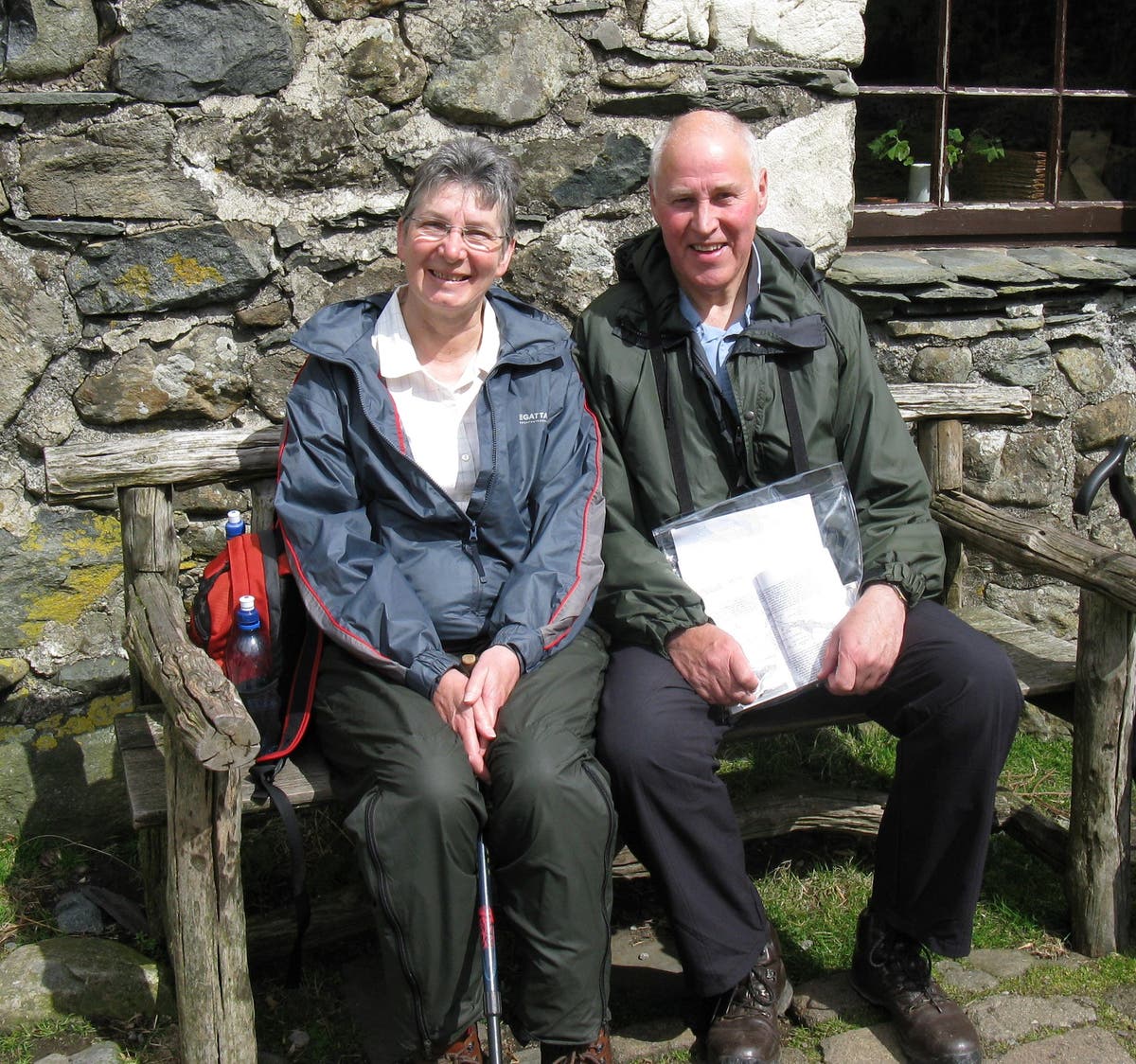 The family of an engineer who died from asbestos-related cancer has opened an investigation into how he came into contact with the deadly material.

Stuart Raggett, 76, died of mesothelioma in June 2021 and believed to have been exposed to asbestos materials while working as an engineer at three hospitals and a jet proving ground where the Harrier bomber and Concord were being developed.

His devastated family has issued a call for his former colleagues who may know of his working conditions to come forward.

For over 27 years Mr Raggett has worked in two hospitals in Surrey, one in south London and for the Air Ministry at one of the largest jet testing sites in the world. He also worked at a local health department.

After his diagnosis in 2020, he hired lawyers to investigate whether his illness was related to his work.

Mr Raggett recalled having been exposed to asbestos during his career with The National Gas Turbine Establishment (NGTE) in Farnborough, Surrey between 1961 and 1967 and while working with the Surrey Area Health Authority from 1974 to 1988.

The NGTE was the UK’s premier site for gas turbine and jet engine design and development, testing the RAF V-Bomber, Harrier and Tornado jet engines and pioneering Concorde technology.

Mr Raggett worked extensively on the instrumentation and controls of the gas turbines built and tested at the NGTE and is believed to have been exposed to asbestos dust while insulating pipes.

He is also said to have spent a lot of time in the boiler houses of the various hospitals where he worked.

Rita Raggett, Stuart’s wife, said: “Losing Stuart was terrible. He was my soul mate and we did everything together. It’s still so hard to come to terms with the fact that he’s not here anymore.

“The whole experience was made so much more difficult by the lack of answers as to how he developed mesothelioma. The whole family remains devastated and it was horrific to see how it affected him. We have many questions.

“We would appreciate it if someone who worked with Stuart could get in touch and provide more details on the situations they faced. It would mean so much to us.”

Mr. Raggett, grandfather of four, began his post-school career as an Air Ministry Apprentice with NGTE.

He mainly worked on the instrumentation and controls of the gas turbines being built and tested, but was exposed to asbestos dust while mixing pipe insulation.

In 1968 he became an assistant engineer at Springfield Hospital and spent much of his time in the boiler house disrupting late piping on utility ducts.

While at the Surrey Area Health Authority he recalled being seconded to Milford Chest Hospital to investigate the supply lines.

He explained that this has caused delays to pipelines, as well as dust and debris around the ducts.

Mr Raggett, who lived in Tadcaster near Leeds, Yorkshire before his death, first developed symptoms of mesothelioma – a cancer of the lining of the lungs often linked to exposure to asbestos – in August 2020.

Oliver Collett, the legal expert at the law firm of Irwin Mitchell, who is representing Mr Raggett’s family, said: “Unfortunately, this is yet another case that highlights the horrific consequences of asbestos exposure, with the true effects only becoming apparent years after asbestos exposure.

“Stuart’s family continues to be desperate for answers regarding his death. So we’d be grateful to hear from anyone who might have information about the organizations Stuart mentions. Getting the right detail could prove crucial as we seek to help his family get justice.”