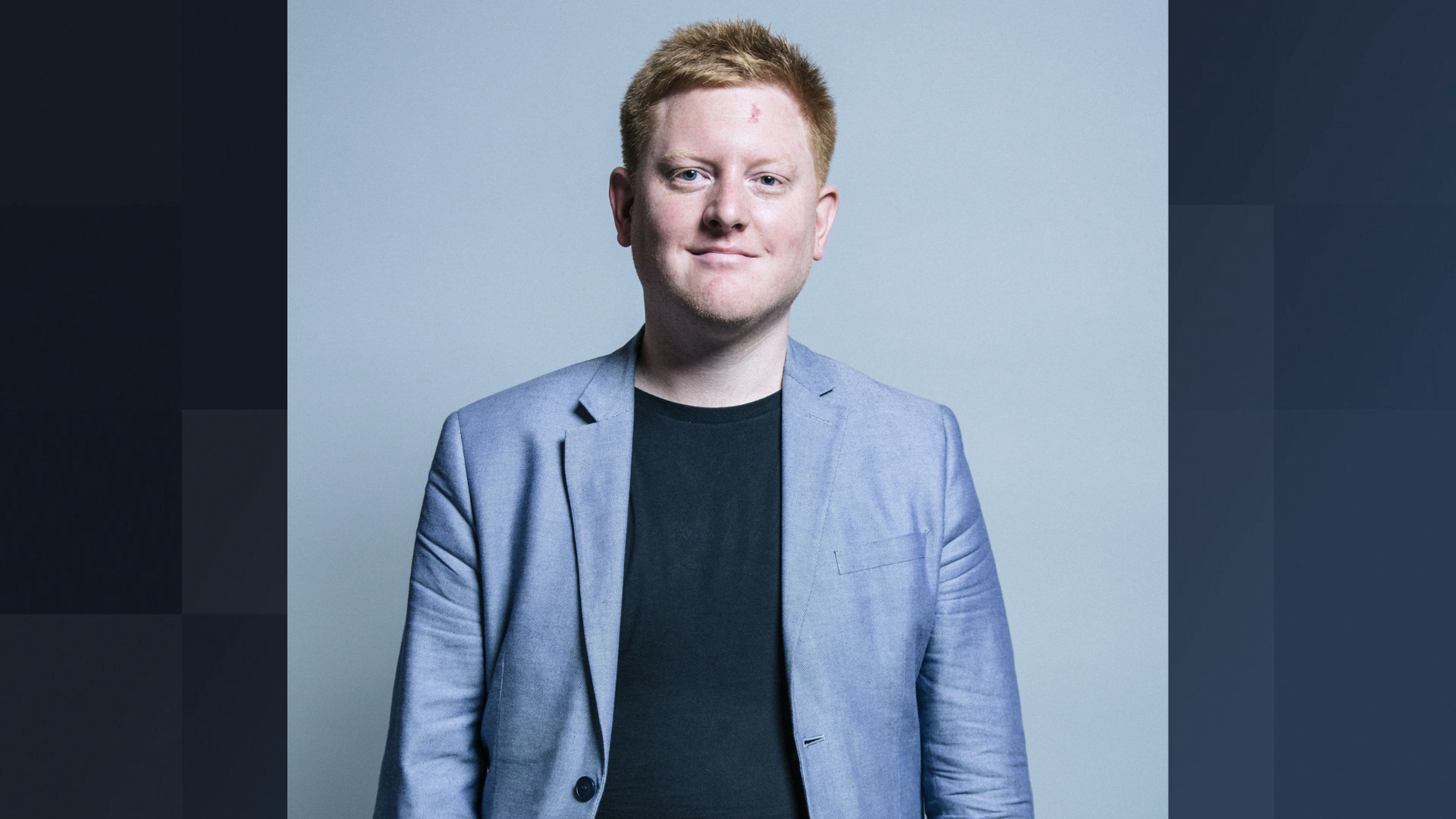 Jared O’Mara, 41, who represented him Sheffield From 2017 to 2019, Hallam told staff he wanted to post videos online of himself “doing comedic routines,” and staff who challenged him “yelled and verbally abused” the jury, the jury heard.

He is on trial for filing fake invoices with the Independent Parliamentary Standards Authority (Ipsa) between June and August 2019.

Prosecutors say he tried to fraudulently solicit up to £30,000 in taxpayer money to fund a “large scale cocaine habit”.

On Wednesday, O’Mara’s former case officer, Kevin Gregory-Coyne, told Leeds Crown Court the accused was “almost non-existent” at his Sheffield office and had come in “once, possibly twice” between November 2018 and April 2019.

Mr Gregory-Coyne said O’Mara went to Parliament “very rarely” and used a “range of excuses” to avoid attending, including “slipping in the shower”.

“Another time he just didn’t go. There were a couple of instances where I was supposed to escort him downstairs and he texted me at the last moment and said, ‘I’m not coming,’ without giving an explanation,” Mr Gregory-Coyne told jurors.

The former junior clerk said O’Mara showed up “about an hour late” at a meeting in February 2019 and “appeared to be on some sort of substance” when he arrived.

“He was growling, he was gritting his teeth, he was sweating and he was talking at a million miles an hour,” Mr Gregory-Coyne said.

“I remember saying to my colleagues at the time, ‘I think he’s up to something’.”

Mr Gregory-Coyne told the court that during the meeting O’Mara said he wanted to “take videos of him making the speeches because he said he couldn’t go to Parliament and make a speech in the chamber because of his fear”. . .

“His idea was to film speeches and post them on social media, post them on Patreon, which is a paid subscription site, and also comedy routines — he envisioned himself as a comedian.

“He said he wanted to make comedic routines and set them up too.”

Mr Gregory-Coyne said that when another staffer asked O’Mara if he could do a second job, the MP at the time was “not happy to be challenged” and threatened to sack him.

The court heard Mr Gregory-Coyne contacted Nic Dakin at the Labor Whips office in March 2019 after he was concerned that O’Mara would not take part in a Brexit vote in Parliament, citing the fact that he suffering from a mental crisis and had uncovered a conspiracy at Ipsa”.

O’Mara won Sheffield Hallam for Labor from former Liberal Democrat leader Sir Nick Clegg in 2017 but later left the party after a series of controversies.

He remained in office as an independent MP but did not run in the 2019 general election.

Mr Gregory-Coyne said: “Despite the fact that (O’Mara) was an independent, he did have a relationship of sorts with Nic Dakin.

“He burned a lot of bridges in relation to other MPs, colleagues and there was no party machine because he was an independent.”

The witness said he learned in April 2019 that O’Mara “signed people up before they were vetted by Parliament.”

“I pointed out to him that that might be something to think about, it could be a problem, especially if they don’t pass screening,” Gregory-Coyne said.

“He was quite angry, he told me not to question his authority again, yelled at me, called me names and then that was it.”

O’Mara is accused of making four fraudulent claims to Ipsa from a “fictitious” organization called Confident About Autism SY and filing two bills from his “chief of staff” Gareth Arnold for media and public relations work that prosecutors say they were never executed.

It is also alleged that O’Mara, who appeared in court via video link, filed a false employment contract for a friend, John Woodliff, by “pretending” to be working for him as a constituency officer.