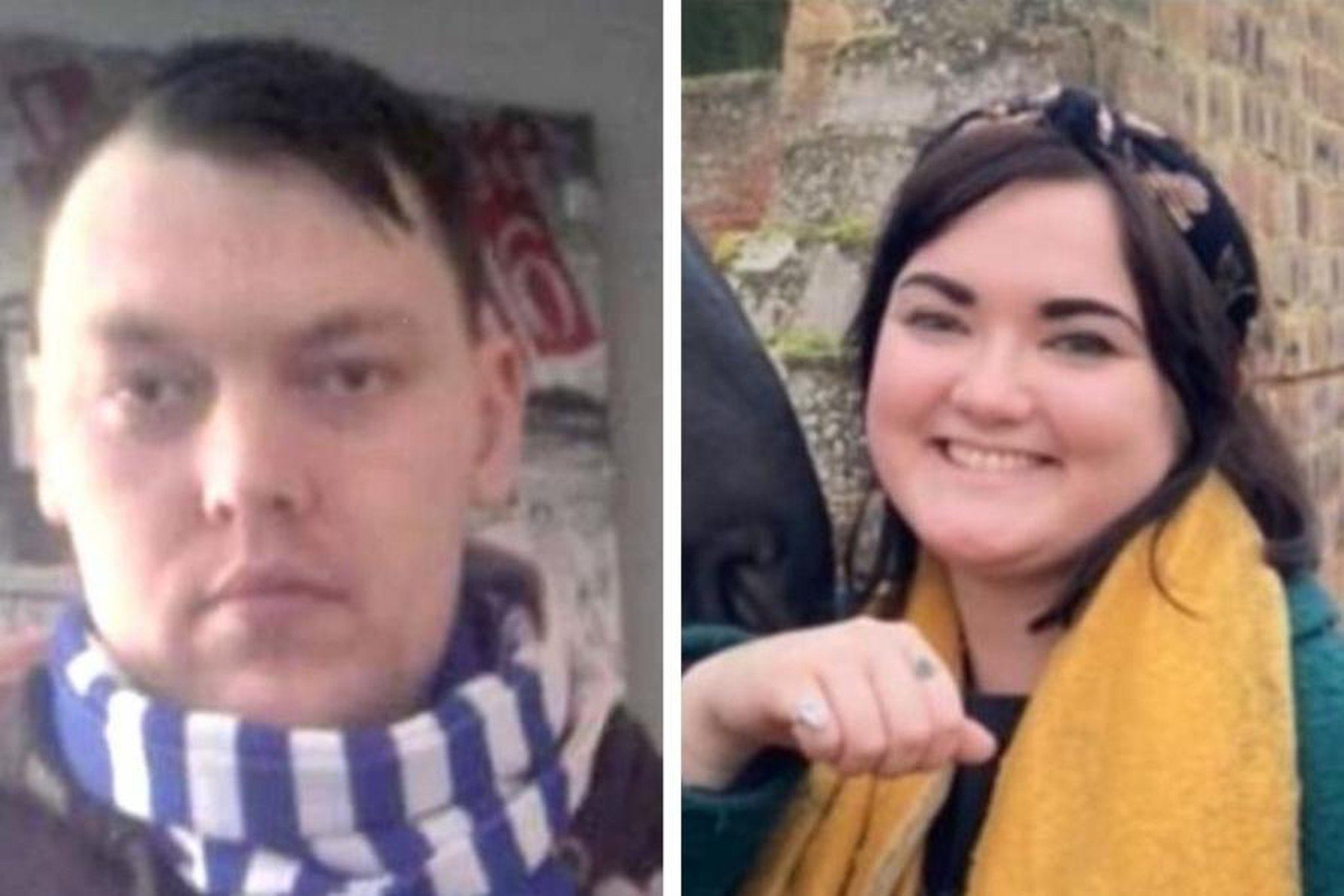 It’s now been two weeks since Alice Byrne and Dean Conner were last seen out in Edinburgh – here’s everything we know so far.

Police have confirmed the investigation continues to follow both Dean and Alice, who were last on December 31, 2021 and January 1, 2022 respectively.

Alice was last seen leaving a friend’s house in Marlborough Street, Portobello, at 10am on New Year’s Day.

The 28-year-old had been with her family hours earlier but left at 2am to go to a beach party for more New Year’s celebrations.

Police believe Alice may have been on her way to the promenade area when she was last seen on the morning of January 1st.

She was described as white, of medium build, and about 5ft 6in tall. She also has short black hair.

Alice’s family posted a picture of a distinctive bat tattoo on Alice’s left wrist, with a friend posting on Facebook that it would stand out if she was paying for something in a shop, for example.