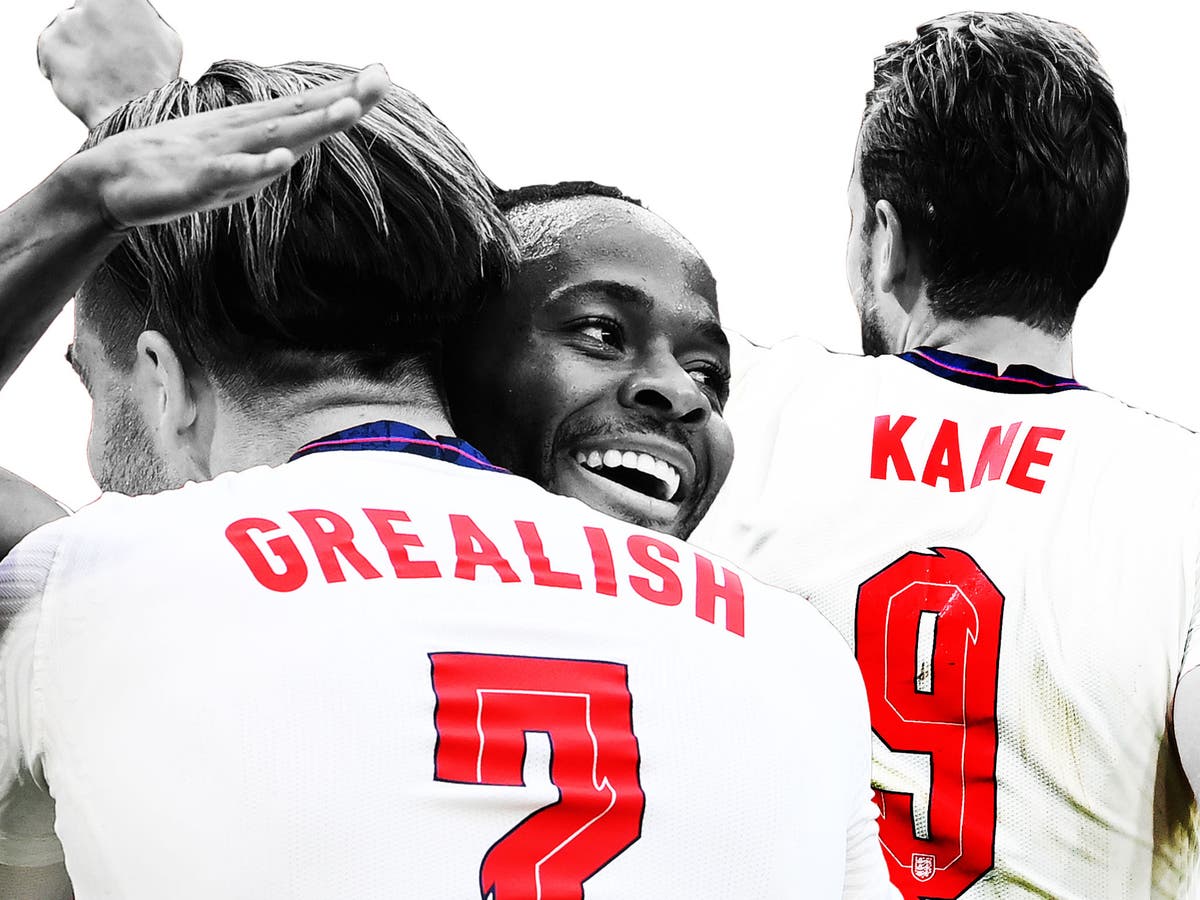 England are aiming to go one step further and win their first major international tournament in 56 years at the World Cup in Qatar.

Gareth Southgate’s side face Iran, the United States and Wales in Group B and hope to continue the progress made in recent years.

This month’s Nations League games gave Southgate a chance to consider his options ahead of the tournament, which begins in November. However, the international break at the end of the season was a terrible one for England as they failed to win any of their four games and only scored once, from a Harry Kane penalty.

The 4-0 defeat by Hungary that closed the camp was England’s biggest home defeat in 94 years, with Southgate admitting he hadn’t found the right balance of experimentation and experience in his team selection.

Finding the right balance will be crucial in Qatar. England are expected to be able to pick 26 players for Qatar instead of the usual 23 but in line with last summer’s Euros.

Here, LatestPageNews takes a look at who could make Southgate’s final roster…

England captain and soon to be his country’s top international goalscorer. Kane is three goals off the current record of 53 and hopes to have surpassed Wayne Rooney by the World Cup.

Far from being a regular in Manchester City’s starting XI, Sterling is one of the cornerstones of Southgate’s England alongside Kane. It’s hard to miss him, even if he continues to make only occasional appearances at club level.

Rice was cited as one of the “more experienced” players missing from the 4-0 defeat by Hungary despite being just 23 years old. As one of the best young midfielders in Europe, his importance at international level has grown immeasurably in a short space of time.

Questions about whether Pickford would keep his place in the event of Everton’s potential relegation ignored two points: he was still one of their best players last season and has never let England down. Southgate’s No. 1 for the foreseeable future.

Despite a desperately bad year, Maguire is still ranked as Manchester United’s best centre-back by Southgate and may also be England’s best. Still, a strained relationship with fans needs to be repaired quickly.

Walker, described by Southgate during Nations League summer camp as one of the squad’s ‘flag bearers’, is ahead of his many rivals for a spot at right-back. His experience and ability to play on the right side of a back three make him a shoo-in.

While his place in the starting XI is neither set nor defined, Saka’s versatility is valued and he has often been the player Southgate turns to to change a game. Second to Grealish in popularity among Wembley audiences.

Celebrated for his diligent work outside of possession, particularly marking for Joshua Kimmich in Munich, Mount offers everything Southgate expects from one of his attacking players – except goals. He has just four in 31 caps and none in his last 15.

Foden is probably the most talented player in this squad and will be a key figure for years to come but there is a need to nail a position. Can play up front but spent much of qualifying in a midfield role.

He started in more World Cup qualifiers than even Kane and Sterling and hasn’t been far from his total league starts with Man City this season. Stones struggled hard against Hungary but Southgate still rates his and Maguire’s partnership as England’s best.