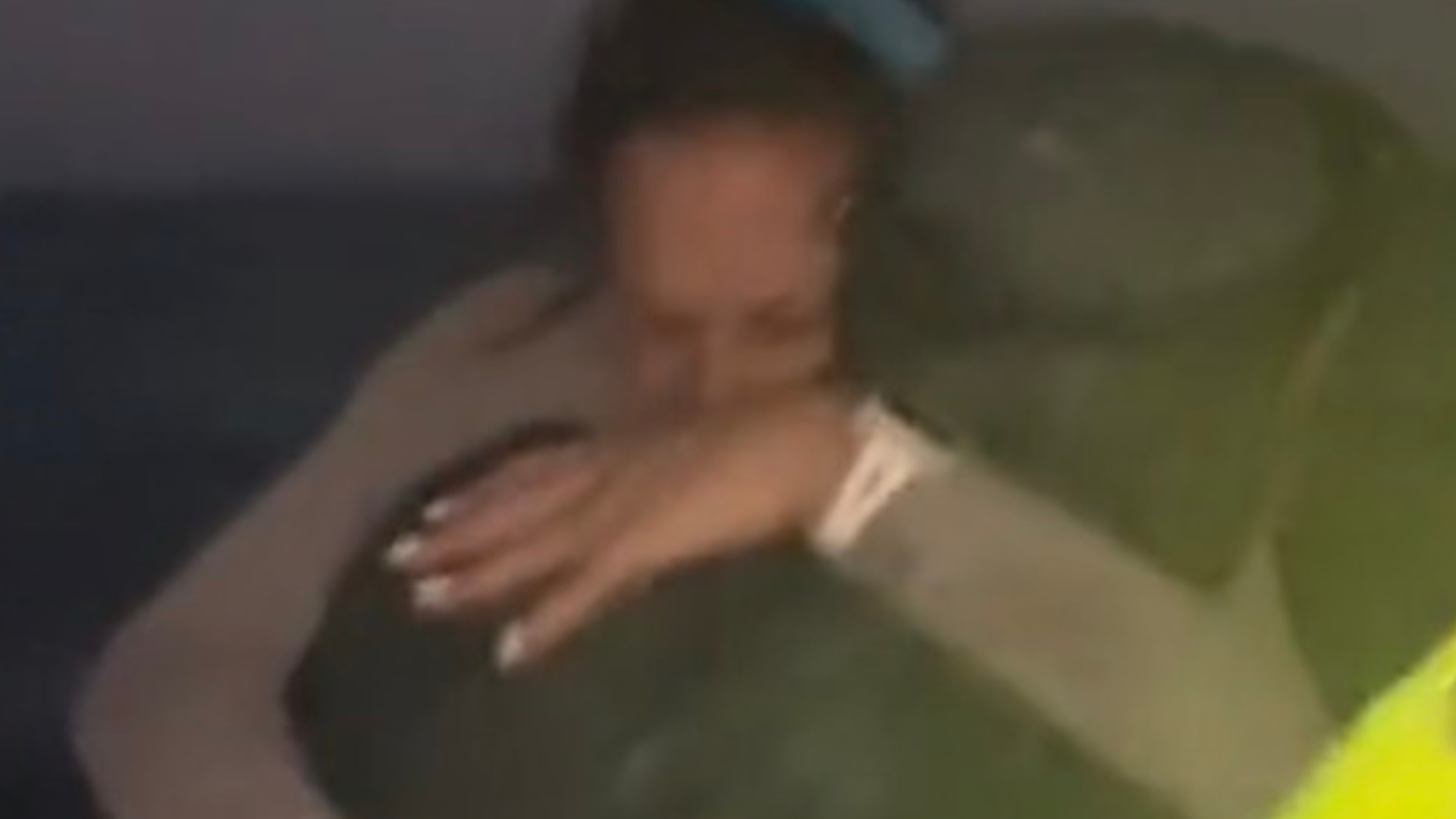 Veteran free diver Dylan Gartenmayer had entered the water near Key West, Florida when he disappeared on January 19.

His friends raised the alarm after he failed to surface from his dive, prompting a rescue mission involving his family and the Coast Guard.

Dylan had been missing for around two hours when his family suddenly discovered him in the water.

In a clip filmed aboard the family’s lifeboat, a person can be heard shouting “there he is” before several people begin to celebrate and cheer his name.

The video was posted on TikTok by Dylan’s cousin, Priscilla Gartenmayer, and racked up 30 million views in just four days.

In a second video, he is seen swimming towards the boat and is quickly helped aboard before being hugged by his family.

Dylan started diving when he was just 11 – the experience his family says helped him survive when a strong current pulled him underwater.

He survived by making a raft out of buoys and using a bamboo stick to swim.

He found the stick first and used it to stay afloat as he swam two miles towards the reef.

Although the Coast Guard determined that Dylan’s body temperature was low after his rescue, he was safely warmed up.

A day after the rescue, Priscilla shared clips of Dylan telling his story on her TikTok.

He said that while diving he noticed that the current had increased “considerably”, adding: “The current eventually took me away from them faster and faster [his friends] and I got to a point where the boat was gone.”

He continued, “I got lucky and a piece of bamboo big enough to levitate me was floating about 30 feet east of me, so I swam over and held on to it for a while.

“I had a large sea turtle appear around me and started getting closer and closer to me. I had the idea that if I could hold him, maybe I could control him, but I knew that wouldn’t work. He ended up leaving.”

Dylan said he “ended up swimming” because he feared drifting further out to sea would reduce his chances of being found.

Luckily he could see land and swam towards it.

He built a makeshift raft out of three mooring buoys and pulled himself onto the boat to conserve body heat.

“Miraculously, my parents and everyone else on board my grandfather’s boat had ended up riding and basically landed right on top of me. My mate finally spotted me on the horizon and from there they came and picked me up,” he said.

The makeshift raft helped him stand out from the waves, and he caught their attention by waving his arms.

Dylan ended the video by thanking the Coast Guard.

In an Instagram story on Tuesday, he wrote: “I just wanted to say thank you again to everyone who was directly and indirectly involved.”