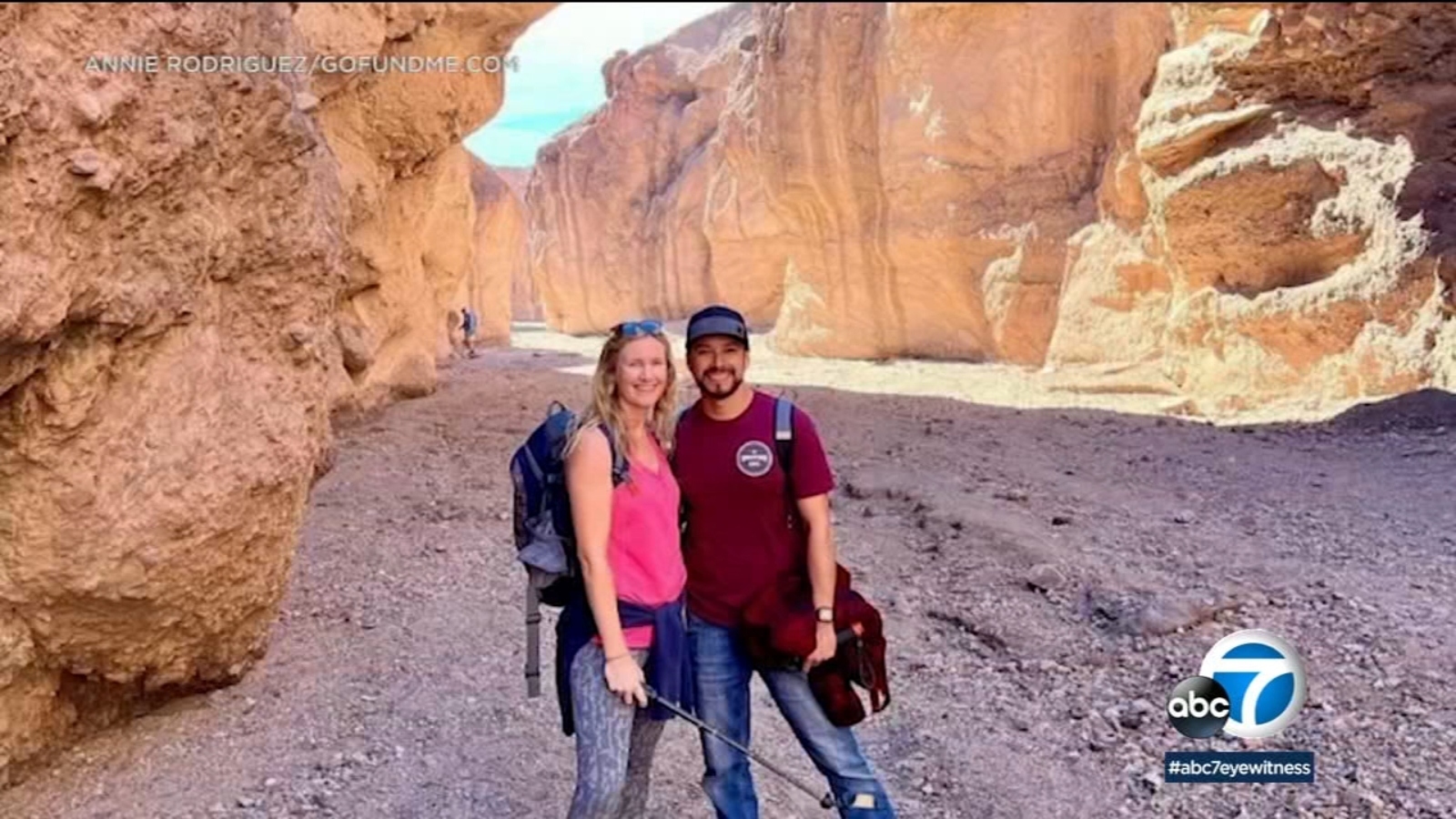 MEXICO (KABC) — For the first time since an Orange County deputy public defender was found dead in Mexico, authorities have released a detailed timeline of their response.

Authorities said his wife Kim was woken up in the middle of the night by people asking her to identify her husband’s body from several floors at the resort.

Through her lawyer, she said she called for someone to call an ambulance, after which she was told one had come and gone. Transcripts obtained by Eyewitness News show the 911 call came in at 12:50 a.m. Saturday.

Paramedics reported their arrival at 1:07 am and a unit left 10 minutes later after noticing any signs of violence and no sign of life. Officials’ report states that Blair heard noises outside his hotel room, went outside and accidentally fell off this second floor walkway and landed on concrete steps.

But that alone warrants questions, according to Dr. Rami Hashish, an injury expert who spoke to Eyewitness News on Friday and is consulting with lawyers in this case. He notes that people typically survive this type of fall.

“Most of the time they cover their head or move their head,” he said. “They will try to take the brunt of the force through their legs or whatever if they realize that hitting the ground is inevitable. Of course when someone is drunk it’s different, then their ability to control their balance and if they lose your balance their ability to react to that is kind of limited.”

Blair’s wife insists her husband was not intoxicated, contradicting investigators’ reports that there was a significant amount of alcohol on his system. Investigators did not share what tests they ran to determine this.

Also questionable is an injury to Blair’s head, which the transcripts describe as “penetration.”

At first, officials believed it wasn’t caused by the fall, then the local attorney general later said it could have been.

“Abrasion on the body from impact with the ground will give us a better understanding of how he hit the ground and possibly his fall pattern,” Hashish said.

The local attorney general, citing his agency’s coroner, said Blair’s head injury did not appear to have been caused by a weapon, which differs drastically from what his wife said, which the chief investigator told her, albeit through an interpreter, that her husband had a gunshot wound.

There is no information yet on whether Blair’s family is in possession of his body, which is still in Mexico as of Thursday evening. Officials said it would be about a week before his remains returned to the United States

Meanwhile, his family said they plan to produce their own toxicology report, although that may be a little more difficult as they have been told his body has been embalmed.

A GoFundMe page was created in memory of Blair.