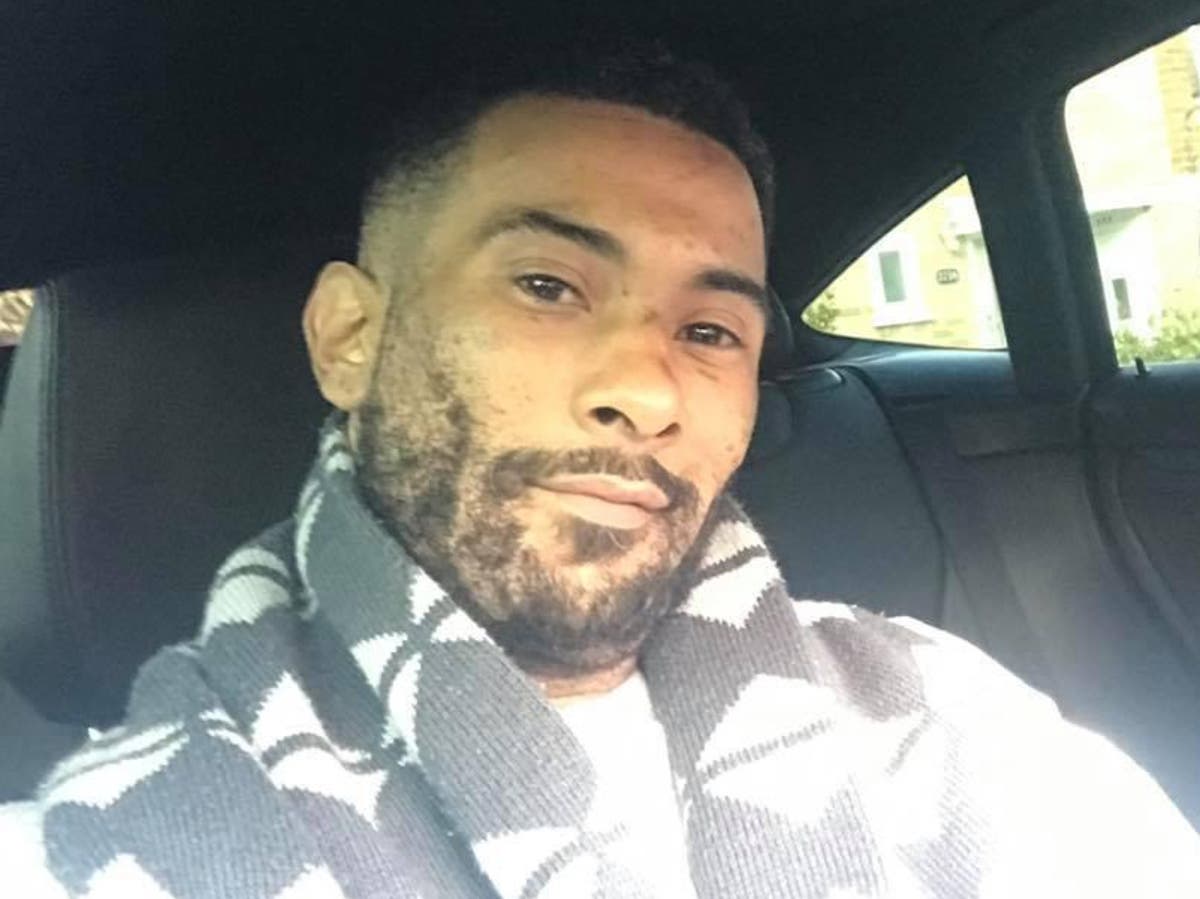 A “hard-working family man” was shot dead after attending a silent disco in Croydon earlier this month, the Metropolitan Police said.

Leroy Mitchell, 35, died early morning October 2 after police and paramedics were called to reports of a shooting in a parking lot, detectives said.

You have requested information from anyone who may have visited the Silent Disco on Birdhurst Road on the night of October 1st.

“Even if you think you haven’t seen or heard anything important, please contact the police while you are there,” said Detective Chief Inspector Katherine Goodwin.

No arrests were made.

Mr. Mitchell’s family described him as a “devoted” father.

In a statement issued by the police, they said: “Leroy was a beautiful soul, hardworking, with a zest for life. He valued his family and friends. He was loved by so many people and his death will be felt for a long time.

“Leroy was a hardworking family man and a devoted father of three children. He had a big family and a big heart, always took care of his mom and always tried to bring the family together. He wanted to take up a new job as a truck driver for the Royal Mail on the Monday after his murder.

“Leroy never missed soccer practice with his son and he also took the son of a friend who had lost his wife with him. He loved everyone he surrounded himself with.

“Leroy had such a bright future ahead of him as he watched his children grow up and grow into strong, positive, independent adults. It is heartbreakingly difficult as a family to believe that this has been ripped away from all of us. He is terribly missed. “