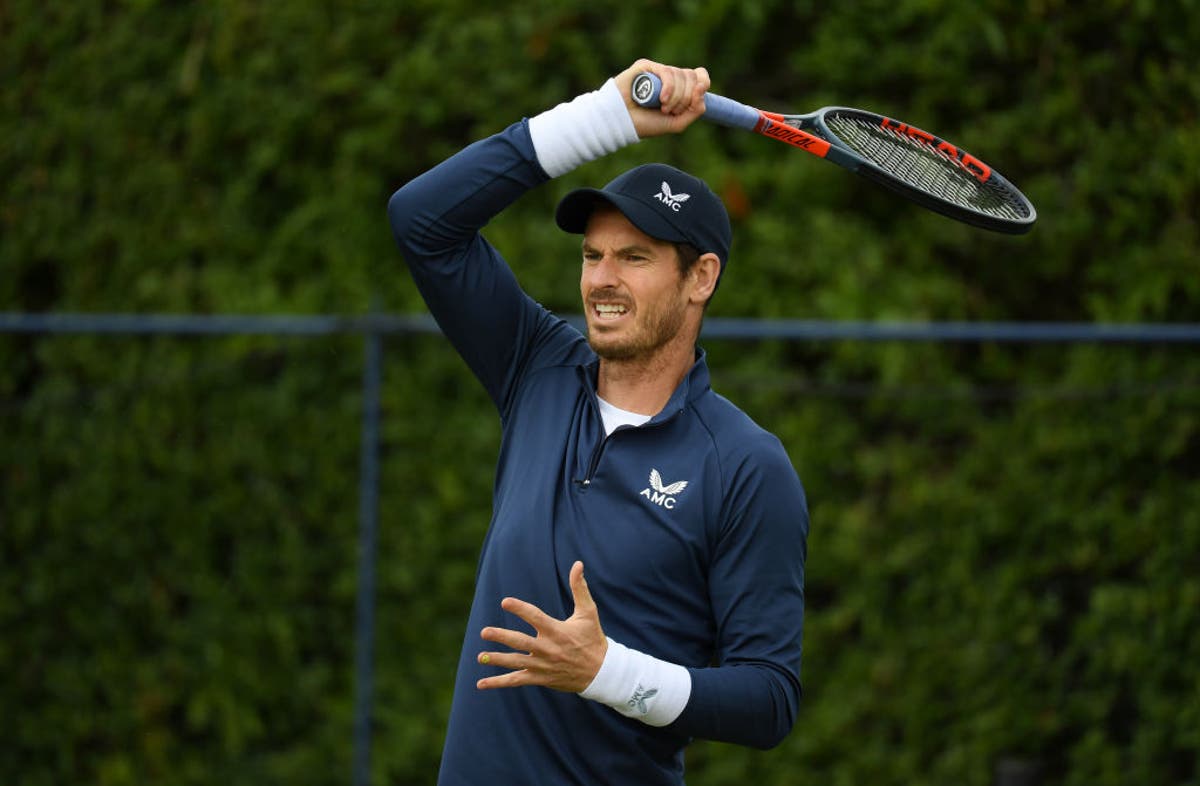 The May 24 shooting in Uvalde killed 19 children and two teachers, prompting renewed calls for gun control measures in the United States.

Murray, who was a pupil at Dunblane Primary School in Scotland when 16 children and a teacher were murdered by gunman Thomas Hamilton in 1996,

“It’s awful. I think there’s been over 200 mass shootings in America this year and nothing changes,” he told BBC Sport. “I can’t understand it.

“It’s disappointing. It makes you angry and incredibly upset.”

The two-time Wimbledon champion insists changes are needed to address the problem in the United States.

“My feeling is that at some point you will definitely do something differently,” he added. “You cannot address the problem by buying more guns and having more guns in the country. I don’t see how that solves this.

“But I could be wrong. Let’s maybe try something different and see if you come up with a different result.”

The three-time Grand Slam winner spoke after beginning his grass-court campaign with an impressive 6-2, 6-1 win over Yuriy Rodionov in the first round of the Surbiton Trophy on Monday.

Murray, who will continue his preparation for Wednesday’s Wimbledon round of 16, has criticized the ATP and WTA for removing ranking points for the Grand Slam, calling it “not a great move”.

“I think Wimbledon will continue and will have an extremely strong field,” added Murray, who won men’s singles at SW19 in 2013 and 2016.

“Removing the points if it doesn’t stop players from playing then I don’t think it’s a great move from the ATP. A lot of players are frustrated and didn’t want that.”