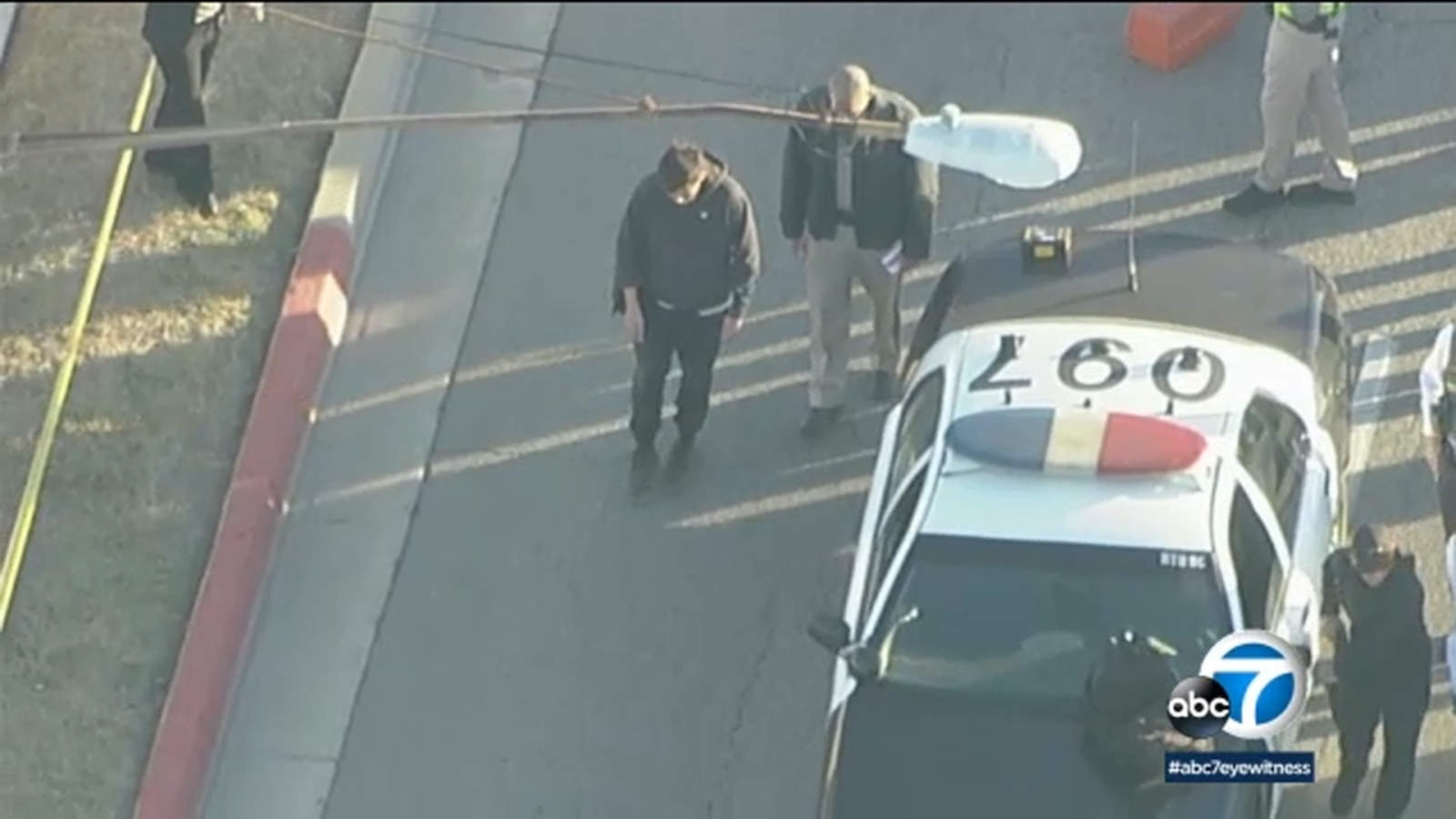 WHITTIER, Calif. (KABC)– The SUV driver who crashed into Los Angeles law enforcement recruits during a training run last week fell asleep at the wheel on his way to work, his attorney said.

Nicholas Joseph Gutierrez, 22, of Diamond Bar, was arrested after the collision on suspicion of the attempted murder of a peace officer but was abruptly released when officials said they wanted to develop more evidence.

Gutierrez, she said, hadn’t been up late the night before. He usually gets up for work around 5 a.m. and that morning drives to work as an electrical engineer for a solar cell company, she said.

“He’s a good boy who fell asleep early in the morning on his way to work,” she told Eyewitness News.

Gutierrez comes from a law enforcement family, she said, with a father who is a retired correctional officer and other family members in the LAPD, the Sheriff’s Department and the CHP.

“He harbors absolutely no animosity towards law enforcement,” she said.

The November 16 crash in Whittier injured 25 members of a Los Angeles County sheriff’s academy class, several seriously. Authorities said on Sunday that one recruit, Alejandro Martinez, was in serious condition. Three others remained in critical condition.

The sheriff’s department said the rest of the law enforcement recruits were discharged from the hospital.

Authorities arrested Gutierrez because investigators allege that he deliberately drove into a group of about 75 law enforcement recruits who were fleeing as part of a training exercise. The academy class included recruits from the sheriff and other law enforcement agencies.

Investigators did not elaborate on what evidence they had to justify the arrest, and they released Gutierrez the following day. Sources told ABC News the charges were based on testimonies from recruits and other witnesses who were on the scene at the time of the crash.

Sheriff Alex Villanueva initially said the crash was an accident, but later said he believes it may have been intentional. Authorities later clarified that the finding was based on preliminary information, adding that the investigation was still ongoing.

The crash happened as sheriff and police recruits ran in formation down a street. Authorities said the SUV went the wrong side of the road and into the recruits, then crashed into a light pole.

The video shows an SUV crashing into recruits