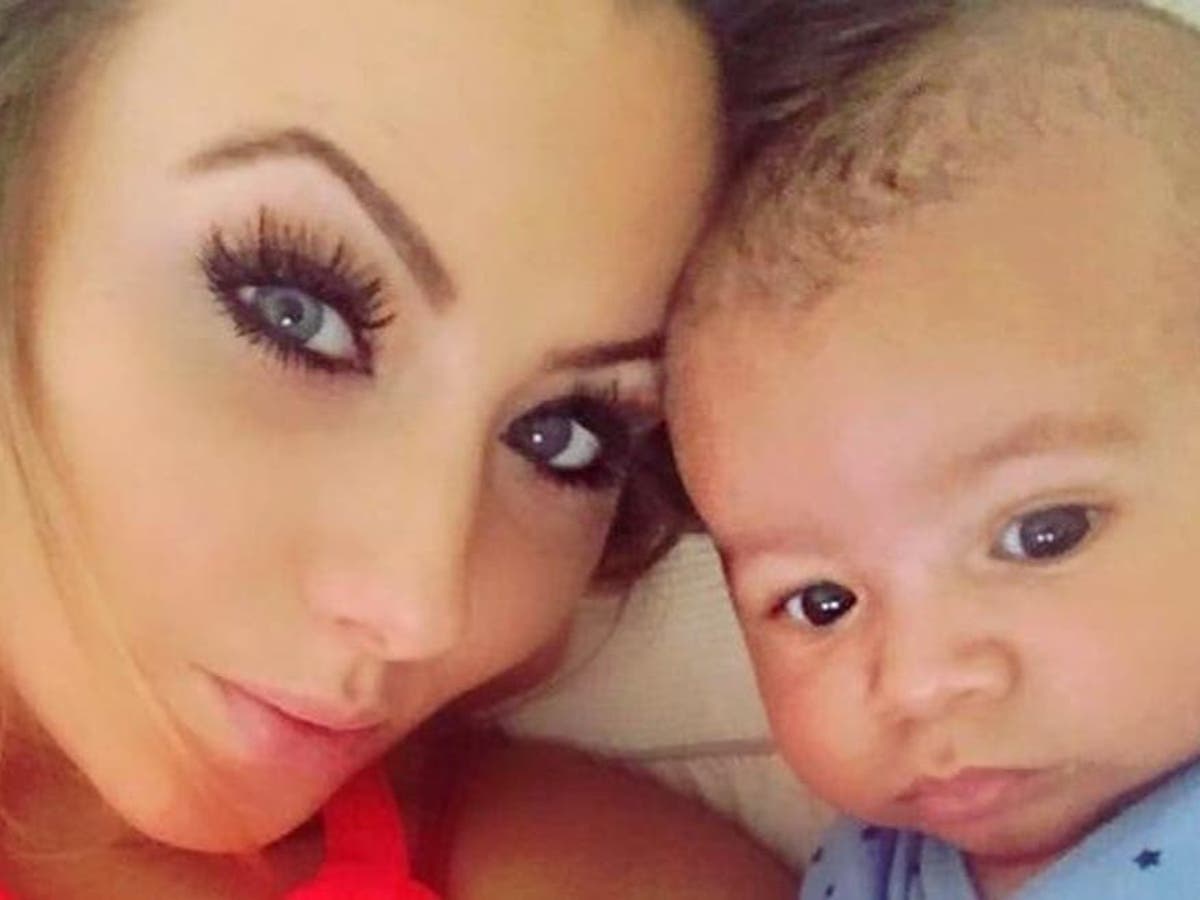 A man with multiple sclerosis could go to jail after admitting he mowed down and killed a mother and baby in his car.

Tyson Haynes, 53, of Brockley, southeast London, crashed into Nicole Newman, 23, when she was pushing her eight-month-old baby into a stroller.

Ms. Newman died on January 13, 2019 at the crime scene on Croydon Road, Penge, in south-east London.

It was alleged that Haynes was traveling too fast on a road at 50 km / h at the time of the crash.

The court heard that the accident happened on a residential urban street near shops and houses.

On Wednesday, at a brief hearing at the Old Bailey, Haynes pleaded guilty to causing the fatalities from careless driving.

He denied alternative allegations of causing deaths from dangerous driving.

Prosecutor Alan Blake accepted the plea after careful consideration and consultation with the victims’ families.

He said this was in the “public interest” given the defendant’s state of health.

Haynes, who is on bail, submitted his pleadings to the court via video link.

Judge Richard Marks said it was not appropriate to try him if he was not present in person.

He warned that immediate imprisonment was a “real option”.

The victims’ families watched the trial via video link.

The court heard that Ms. Newman’s partner, who is Luciano’s father, was about to appear in court but was in a wheelchair due to a recent accident that resulted in a spinal injury.

Judge Marks adjourned the sentencing without setting a date, saying it was imperative that this be done as soon as possible.