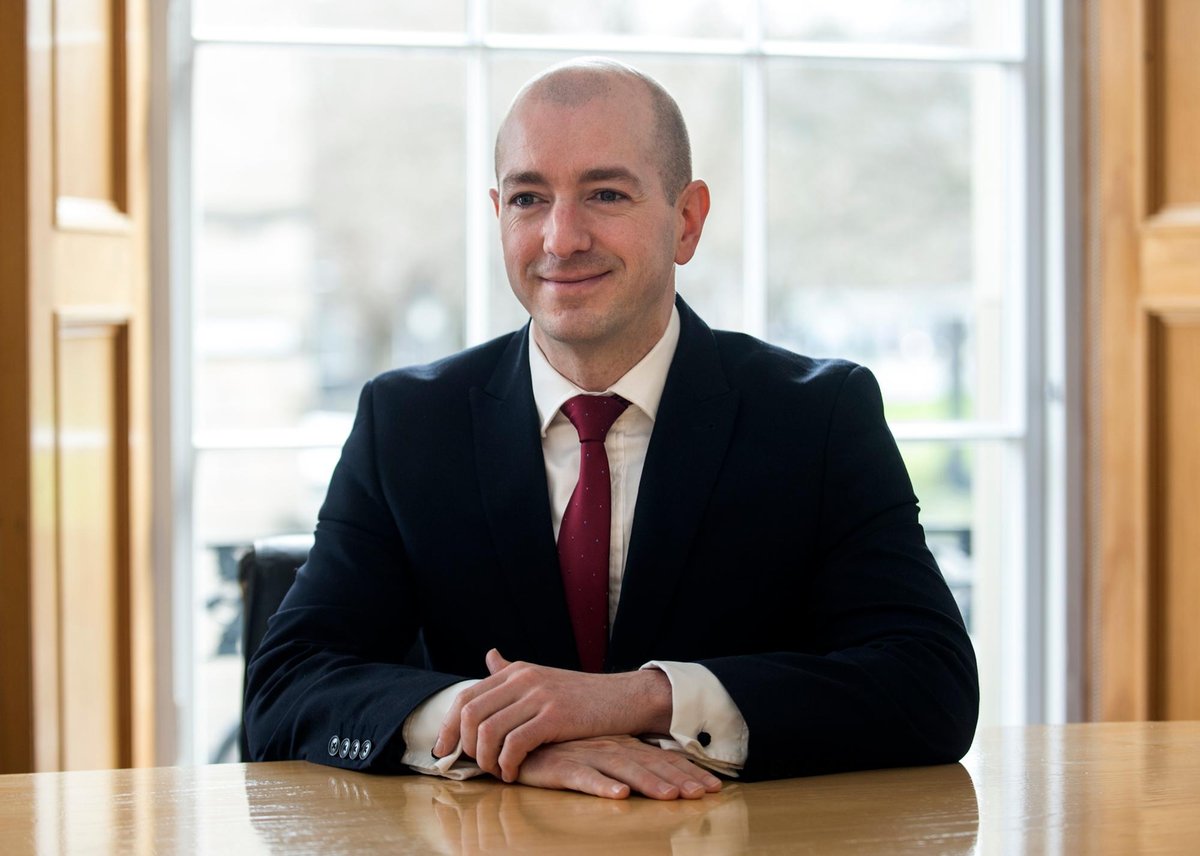 Mr Fezziwig would certainly applaud some of today’s philanthropists who are doing something meaningful with their wealth. Indeed, the generous employer from Charles Dickens’ A Christmas Carol would have been the first to help bridge the gap, post-pandemic, where UK statistics suggest that 25 per cent of charities lost 40 per cent of their income in 2020.

Some individuals and families in the UK are helping by setting up private family foundations funded with the family’s assets and often run by family members to serve their philanthropic objectives. Indeed, statistics show people in the UK gave £11.3 billion to charity in 2020. Meanwhile, Ebenezer Scrooge, vilified before his Damascene conversion would, I fear, have been less inclined to set up “The E. Scrooge Charitable Foundation”.

Today we see increasing numbers using a UK family trust or foundation as a way to leave a legacy from their earned or accumulated wealth, alongside some of the tax incentives which go hand in hand with charitable giving. This is now not just the preserve of those with considerable inherited family money and assets. Everyone from Socrates to one of the modern-day fathers of philanthropy, Andrew Carnegie, would applaud this charitable use of money.

However, Scots-born Carnegie sounded cautionary notes about money and giving, in an article The Gospel of Wealth written in 1889. He warned those inheriting vast wealth frequently squandered their fortune on “riotous living”. He also counseled against leaving a fortune to charity, as there was no guarantee it would be used wisely. He worried that there was no certainty a charitable organization would use the money in an acceptable way for the donor and for what he/she wanted to achieve.

His arguments also focused on excess wealth at death and he felt the State should have a progressive tax regime and would be best placed to maximize benefits from this wealth for wider society. That view, if applied to today, might put a few professional advisers’ noses out of joint. That said, Carnegie might also have had a different perspective regarding the capabilities of the current crop of politicians across the UK.

Rather we see the current trend for developing philanthropy, with trusts and foundations in place to offer families control and opportunities to build relationships with charities they want to support, rather than simply offering one-off or occasional donations. Carnegie would doubtless approve of that, even if it wasn’t State controlled.

Allied to the altruistic motives in giving are very practical ones, with sometimes considerable tax incentives and other benefits thrown in. For instance, if someone leaves 10 per cent or more of their wealth to charity (or indeed their own family trust or foundation) in their will, the inheritance tax rate on the remainder of the estate drops from 40 to 36 per cent.

Many though would rather get involved in their foundation during their lifetime, developing its philanthropic strategy and grant-making policy. Family members often act as charity trustees and this is an excellent way of introducing and educating the next generation of family members about how to handle wealth and how far it can go. It is often their first exposure to a board environment and can be very instructive regarding the value of money and the positive impact it can have.

In our experience, many families want to leave a legacy and a trust or foundation set up during their lifetime allows them to see the outcome of their generosity. The psychology of giving is fascinating, but it is, from an adviser’s point of view, one of the most rewarding forms of tax planning.

Trusts and foundations are regulated by OSCR in Scotland and The Charity Commission in England, and are obliged to submit annual accounts. They do of course have to satisfy the requirement that they are for public benefit. The trustees must ensure the investment aims are not just about growth, but also support annual donations at a level the trustees are aiming for.

That theme of public benefit has been brought into sharper focus in the current economic climate and cost-of-living crisis. Many in society are facing heartbreaking choices such as heating or eating. It would be interesting to know what Dickens, as a social commentator, might make of the UK in 2022.

Peter Shand is a partner with Murray Beith Murray