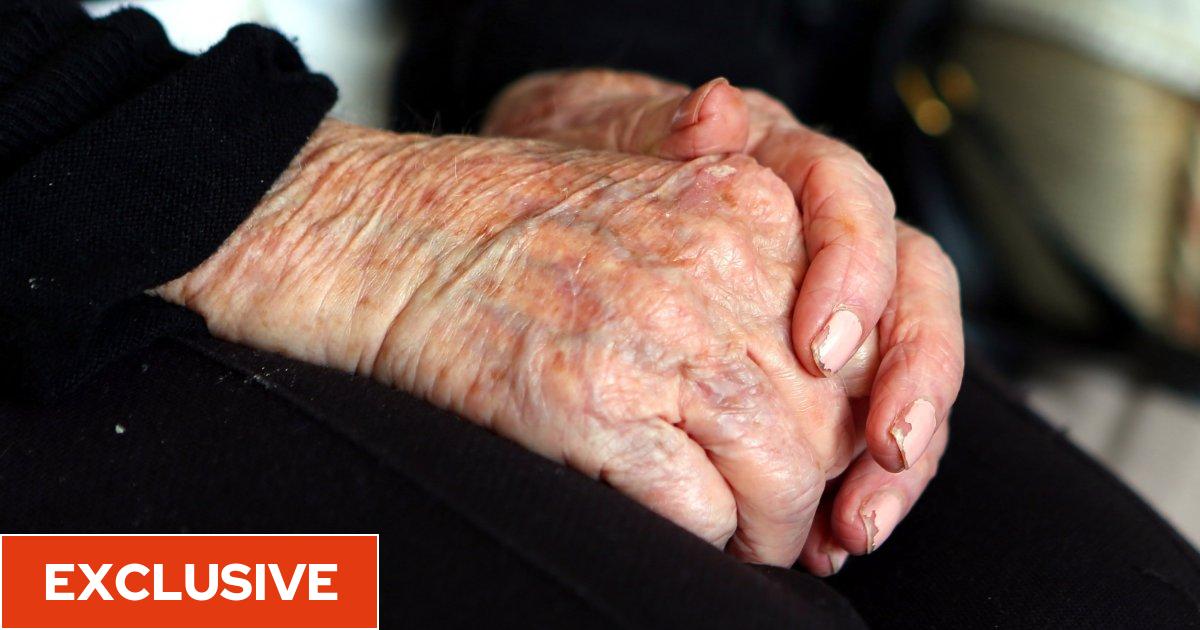 Leading charities are urging the government to release its 10-year dementia strategy “urgently”.

Relatives of people with dementia are still struggling to access NHS support due to “system failures”, according to a leading charity.

The head of Dementia UK said I The charity is being inundated with calls from people without access to the NHS’s Continuous Health Care (CHC).

CHC is available to adults with long-term complex health needs who are entitled to free social care organized and funded exclusively by the health service.

However, many patients and their carers are unaware that this service exists, often because their GP or doctor does not tell them. A survey earlier this year found that 75 percent of those over 45 have never heard of it and don’t know what support they are entitled to.

“When applying for ongoing healthcare funding from the NHS, families with dementia are faced with a system that can be difficult to navigate, plagued by delays and confrontational,” said Andrew Pike, Head of Policy, Campaigns and Public Affairs at Dementia UK I. “Furthermore, they are not aware of CHC and receive little support throughout the application process.”

Dementia UK is urging the government to “urgently” publish its 10-year dementia strategy, which was announced in May but has yet to materialise.

To be eligible for CHC, patients are evaluated by a team of health professionals who all look at their care needs and relate them to what help is needed, how complex the needs are, how intense the needs can be and how unpredictable they are, including risks to their health if the right care is not provided at the right time.

Eligibility for CHC is based on identified needs and not a specific diagnosis or condition. Charities say the complexity of the system means many people with dementia incorrectly deny their applications. Anyone who needs urgent care – for example, the terminally ill – can speed up their assessment.

The NHS itself says the process involved in the NHS’ continuous health assessment can be “complex” and directs people to an organization called the Beacon, which gives free independent advice on funding.

“Families with dementia and our dementia specialist nurses, known as Admiral Nurses, have told us that CHC assessors often lack understanding and knowledge of the complexities of dementia and how the condition can impact individuals’ needs” , says Mr. Pike.

“Often decisions are made that do not appear to reflect the nature of the complex and unpredictable health needs of their loved ones. A denied CHC application also means families are missing out on the funding that would have been paid to care for their loved one. This may mean they face increased caregiving responsibilities; They may also have to fund the person’s care themselves, straining their finances and increasing caregiver stress and burnout.

“More needs to be done to educate families and professionals about the existence of CHC, to improve the quality of the process and to enhance the experience of families applying so that their loved ones receive the care they so desperately need. “

A Dementia UK survey released on Thursday to mark Carers Rights Day highlights the impact unpaid care can have on those caring for people with dementia.

More than half (54 percent) do not know what support is available or what services they are entitled to when it comes to caring for someone with dementia. Almost a quarter of people (23 percent) were unaware that benefits such as care allowance, council tax reduction and disability premium, among others, were available to them.

About two-thirds (66 percent) believe they cannot admit they have difficulties caring for someone with dementia, while 55 percent said their physical health has been negatively impacted by caring for someone with dementia. Almost one in three (31 percent) of the 507 respondents said they feel excluded from services because of limited awareness and understanding of dementia.

Mr Pike said: “Many families affected by dementia struggle with the additional demands that a diagnosis of dementia can bring. Caregivers often tell us that they need to reduce working hours or stop working altogether, and support and benefits such as continued NHS funding for healthcare can be difficult to access because the system does not recognize their needs.

“In May the government announced that it would develop a 10-year dementia strategy, but this is yet to come. We urgently need to put this back on the agenda, with a fully funded dementia strategy and an integrated model of health and social care, so that people with dementia and their families no longer feel abandoned by the systems that should support them.”

The government has announced that its dementia strategy will be published “later this year”. Officials said it will focus on how new medicines and emerging science and technology can be used to improve outcomes for dementia patients across the country.